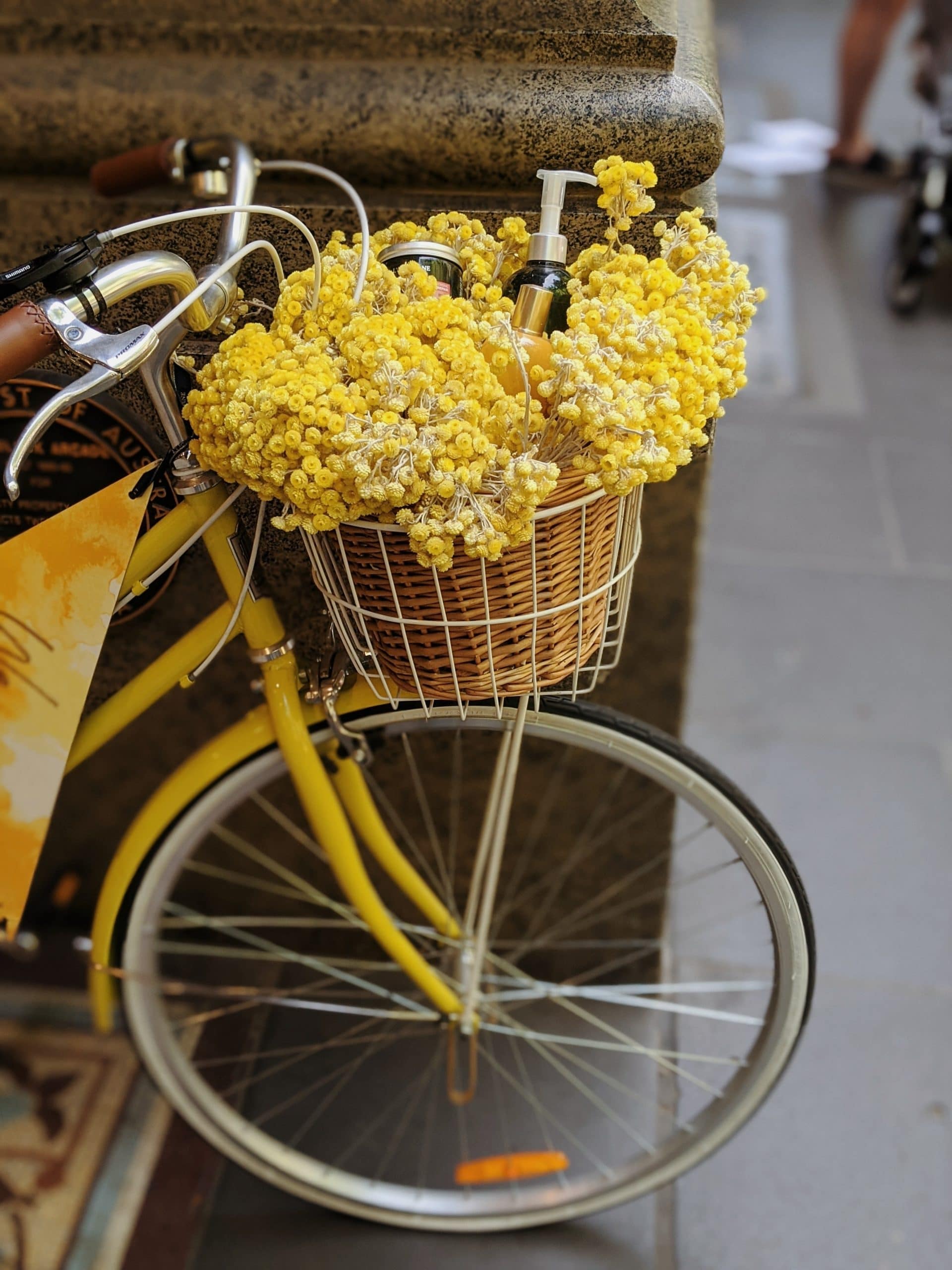 A Scottish couple, aged 86 and 91, aren’t slowing down in old age, and they offer an incentive to anyone who wants to believe that you’re never too old to exercise.

Bicycling is an excellent workout for your senior year due to a myriad of reasons. It is a low-impact sport, helps work your cardiovascular system, and keeps your heart healthy. Studies show that bicycling slows down the aging process.

However, you won’t need a scientific study to believe cycling’s benefits once you meet Graeme and Betty Cox. They met at church a lifetime ago and purchased a tandem bicycle not long after. Choosing to avoid the bus at all costs, they cycled non-stop except the six weeks before and after their daughter was born. They have just under 150 years of combined cycling between them and show no signs of slowing down. In 16 months, they biked 1700 miles.

They love feeling fit and being in the fresh air, but, more importantly, this charming Scottish couple loves to keep moving. That’s not to say the rigorous riding doesn’t get the best of them sometimes. Graeme noted that there are days when he returns home from a ride and wants to throw the bike across the hedge. The next morning, however, he’s ready to roll.

Meet the couple that may inspire any senior to jump up and start pedaling.