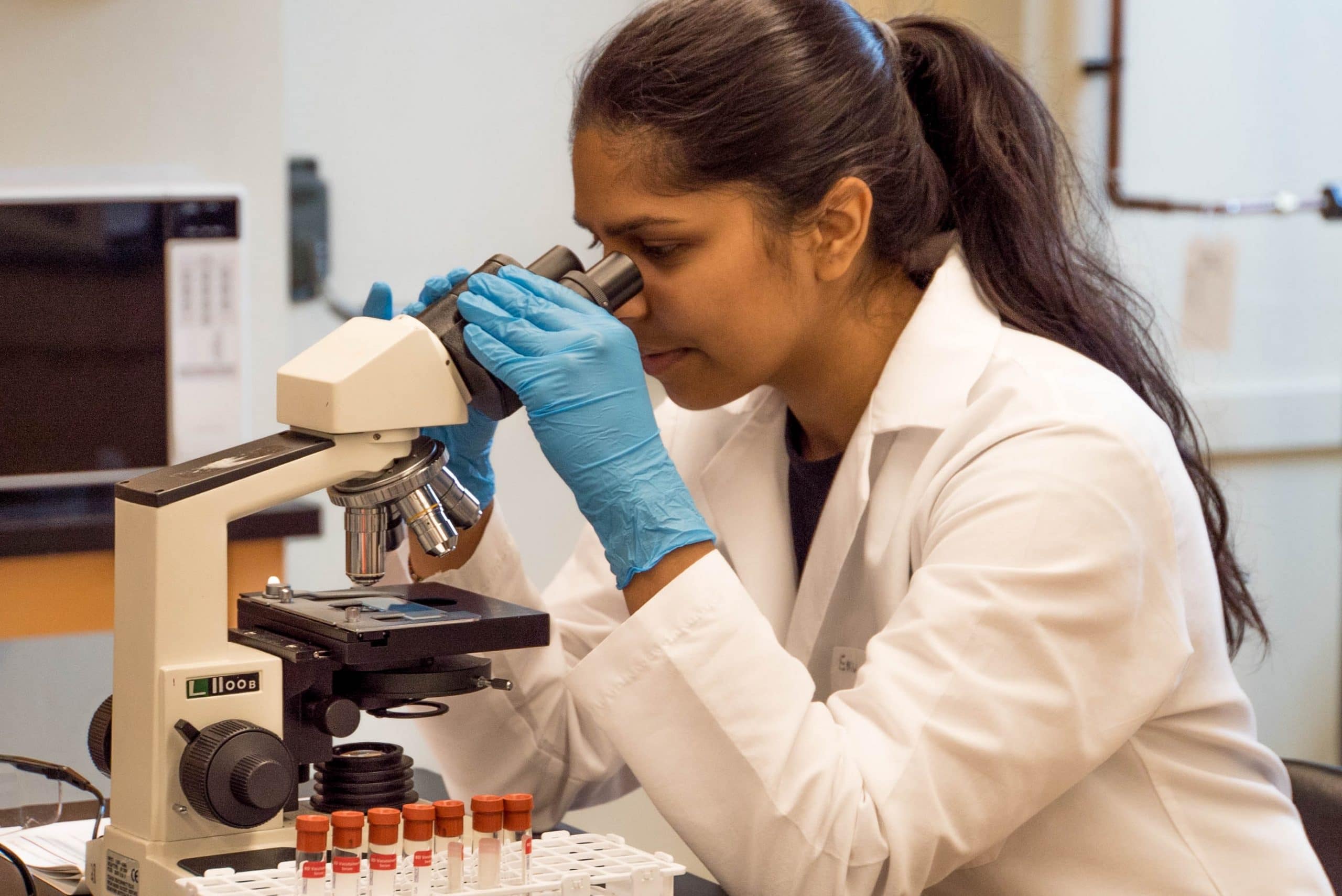 New encouraging studies are helping researchers detect Parkinson’s before symptoms occur. The hope is that earlier detection and intervening therapies may help prevent the disease from progressing or even manifesting itself.

Researchers know that a damaged protein, called alpha-synuclein, builds up in Parkinson’s patient’s brain cells, causing cell death. The result is decreased motor skills, which are often the first symptoms of the disease.

New studies show that the alpha-synuclein acts as a beacon to alert specific T Cell production. The T Cells mistakenly attack brain cells and potentially contribute to the progression of Parkinson’s. The study provides the first evidence that autoimmunity (a response where the body’s immune system attacks itself) plays a part in Parkinson’s. The study also found that T Cells are abundant before symptoms occur and dissipate over time.  Researchers hope that early detection of T Cells’ responses could help diagnose patients long before symptoms arise, thus possibly deterring the disease from developing at all or at least from progressing.  Researchers are relentless in their determination to conquer the disease.