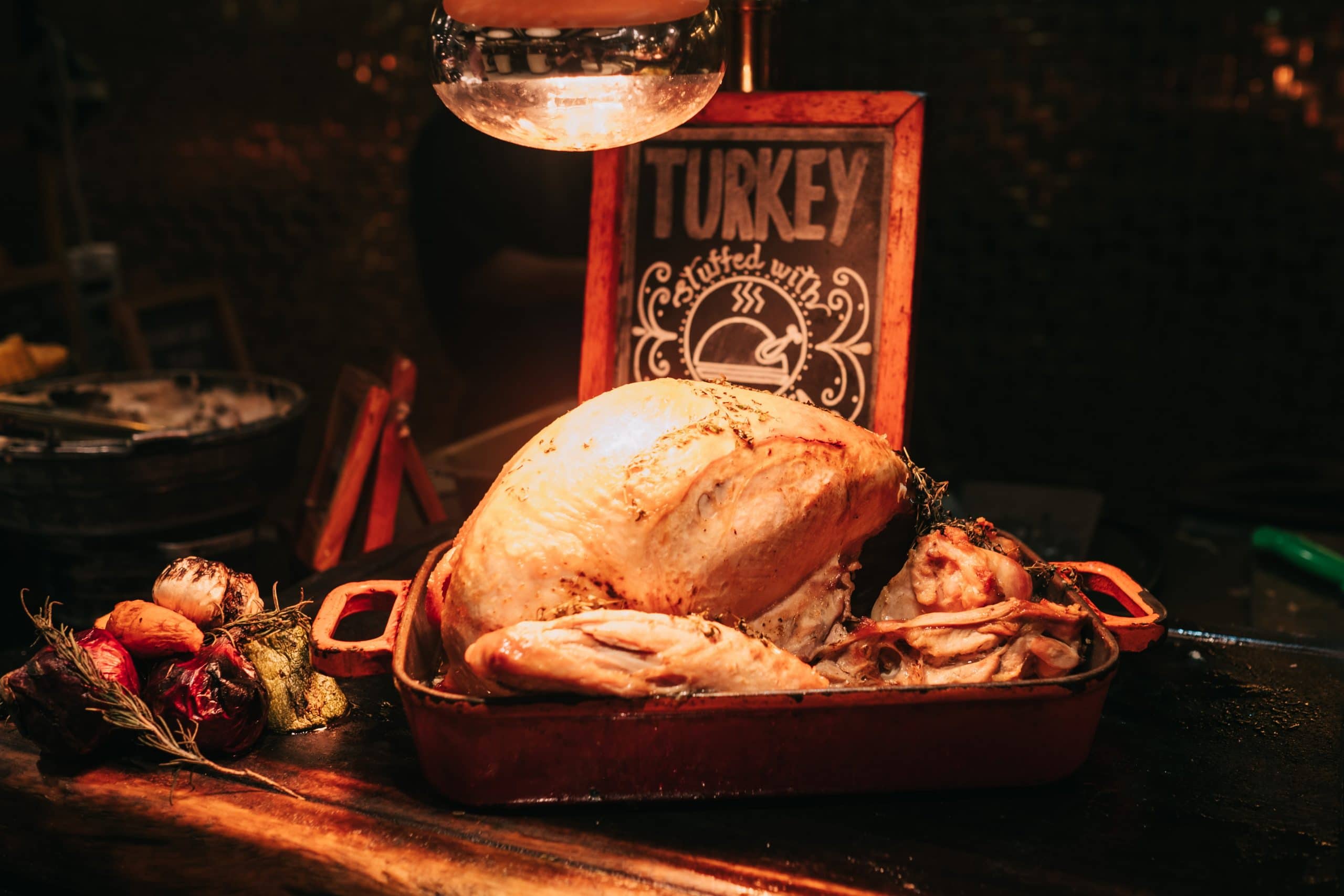 Hey there! The holiday season is upon us, and Thanksgiving is just around the corner. You probably already have your turkey recipe ready and plans in place for incoming family, don’t you? Thanksgiving definitely brings in the good cheer but have you detailed knowledge of its history? Here’s a few facts for you to wow people at the dinner table with!

You have George Washington to thank for it!

Many stories point at Thanksgiving going back to when the pilgrims first landed in America, right? But did you know without George Washington it might never have become an official holiday? Back in November 1777, he picked the last Thursday of the month for Thanksgiving to celebrate the end of the Revolutionary War and the ratification of the Constitution. Well, the day wasn’t declared officially a holiday till way later, but he did pick the actual day on which we celebrate it!

You know the famous Christmas song ‘Jingle Bells’…  Would you believe it was originally meant to be sung during Thanksgiving! Its original title is actually ‘One Horse Open Sleigh’, and James Lord Pierpont wrote it in 1857 to be sung on our Thanksgiving holiday.

No turkey on Thanksgiving…

Imagine a Thanksgiving without turkey. Absurd?  Although nobody knows a lot about the very first Thanksgiving, we do know that the members of the Wampanoag tribe (the first people the pilgrims encountered on landing) traditionally ate lobster, deer, and seafood they could catch, but definitely not turkey.