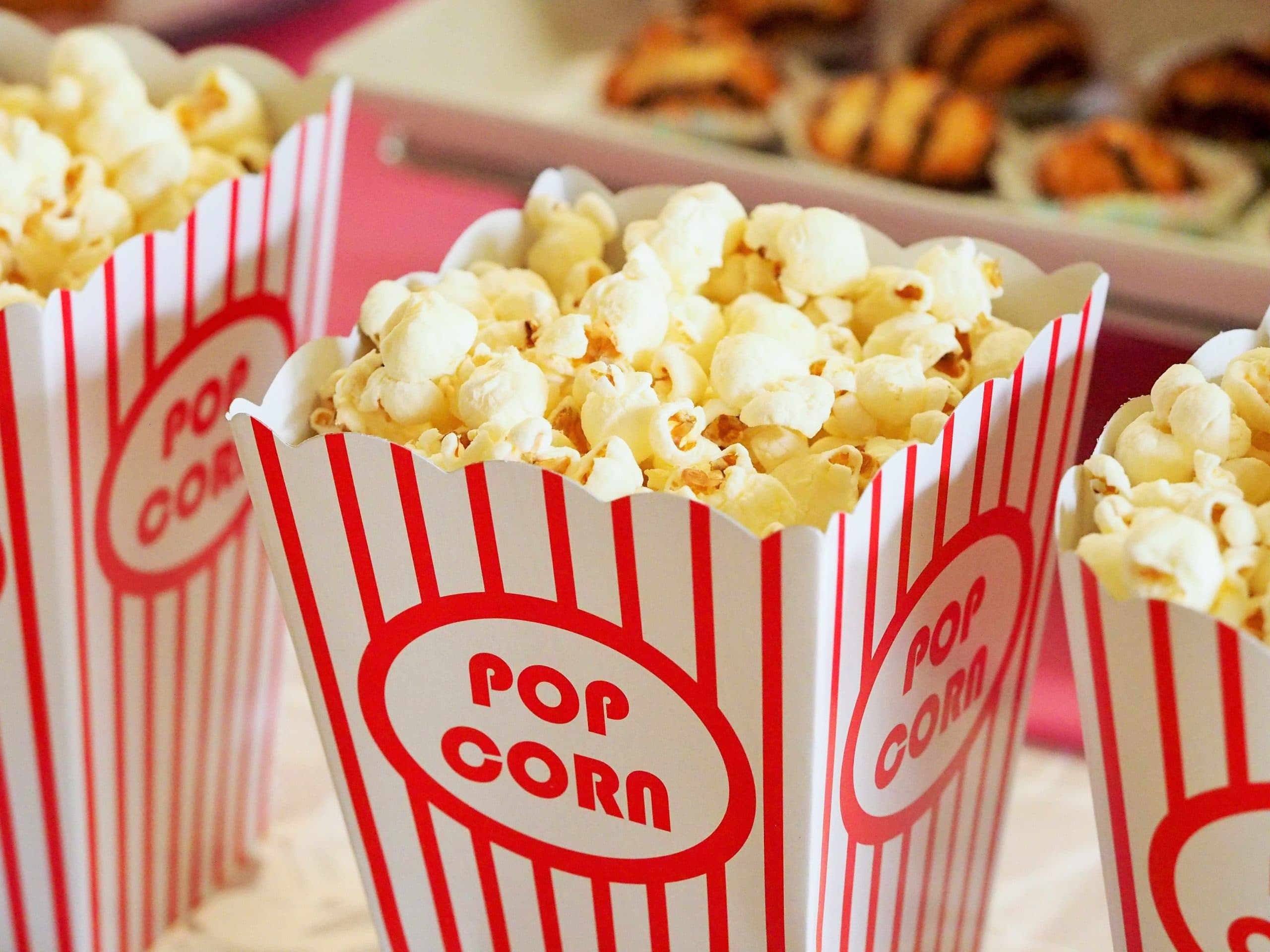 Who doesn’t enjoy movies with friends? Two millennial filmmakers, inspired by
working at a senior center, began a virtual film club at two assisted living facilities.
The filmmaker’s goal was to allow movies to unlock memories and personal
histories.  After cold-calling senior centers around the country, they choose two facilities with
ten to fifteen participants each. They watch movies like Roman Holiday or From Here
to Eternity and then discuss it on Zoom.

The Long Distance Movie Club taught the filmmakers a lot about collective action
during World War II, like victory gardens or scrap metal drives. A gentleman from
one of the senior centers shared a funny story from his childhood in India. Everyone
at the movie had to stand on their seat during the film due to periodic rising waters
from the river nearby.

Read HERE for more exciting stories that bubbled up during the virtual movie discussions.

Two years ago, the filmmakers made the film My Annie Hall, which was a remake of
the classic and starred two seniors from the retirement community where they
volunteered.  Maybe the filmmakers are scouting for more senior stars at each meeting of The
Long Distant Movie Club!