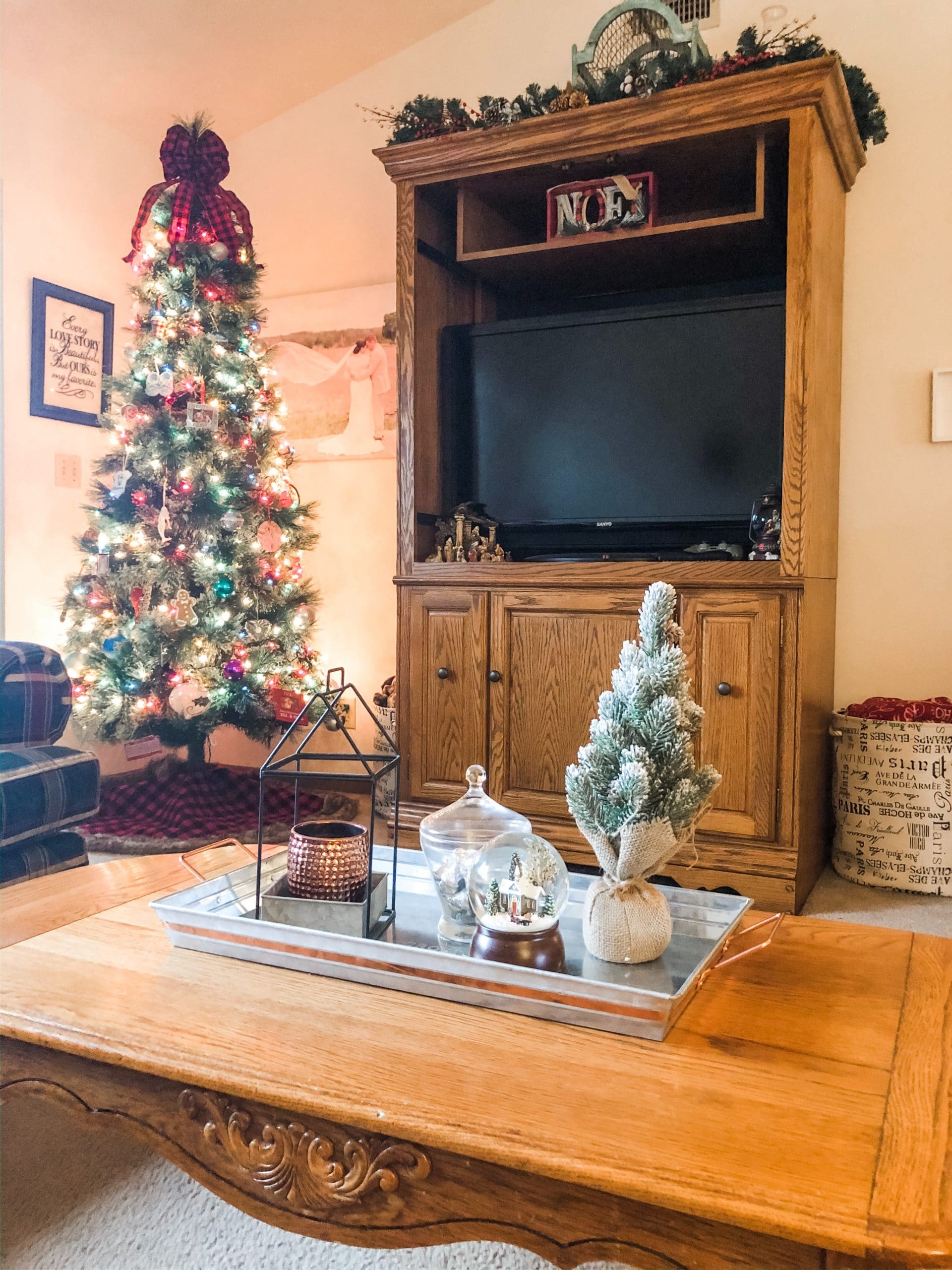 Most seniors will have watched the classic Christmas movies numerous times over the decades. Therefore when the family is together, yet another round of It’s a Wonderful Life may introduce the next generation to a great film… but what about something unique for the rest of us to watch while snuggled up on the sofa?

If film noir is your genre, why not indulge in The Ice Harvest with John Cusack. On Christmas Eve, a morally dubious mafia attorney partakes in 24 hours of non-stop screwball criminal activity.

Blast of Silence from 1961 takes you along Fifth Ave on Christmas Day in Manhattan following a hit man at work.

If you have insomnia, join a pious man and a bohemian woman snowed in through the night over Christmas Eve in My Night with Maud.

For a silly and kind-hearted film, Comfort and Joy plunges you into a turf war between two rival Italian ice cream vendors only to be solved by a man recently abandoned by his girlfriend.

Read HERE to learn about ten indie films that may not have you singing fa-la-la-la-la but will keep you intrigued and engaged throughout the holidays.