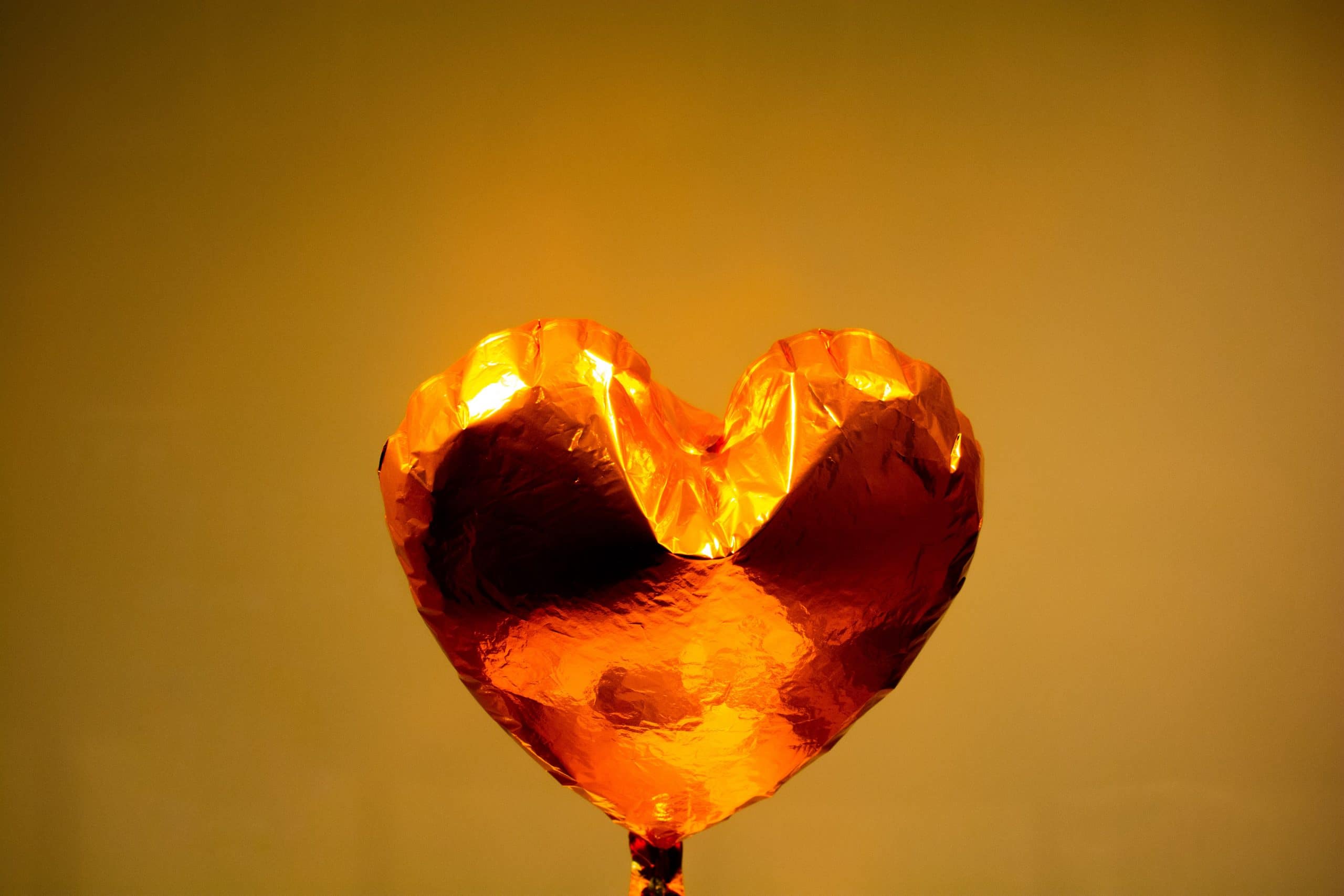 Yep, the news is good. While a roll in the hay won’t cure brain disease, it will be fun testing out the research.  Multiple studies show that increased libido can improve brain functioning.  It started when researchers learned that rats grew more neurons in the hippocampus when they had more sex. The hippocampus is where word memory function resides. The study also showed enhanced cognitive function from sexually active animals.

Researchers began studies with humans. Participants in Canada, Australia, and the U.K. consistently showed better memory results, stronger word recall, and general cognitive improvement. The results didn’t include the number of smiles on those participating in the study.

Age-related cognitive decline impacts millions of seniors, of which memory loss is one of the symptoms. While researchers aren’t claiming more sex will cure you of any brain diseases, they certainly see improvements in the brain where decline begins. Who knew that results from scientific studies could encourage seniors to get to bed earlier?