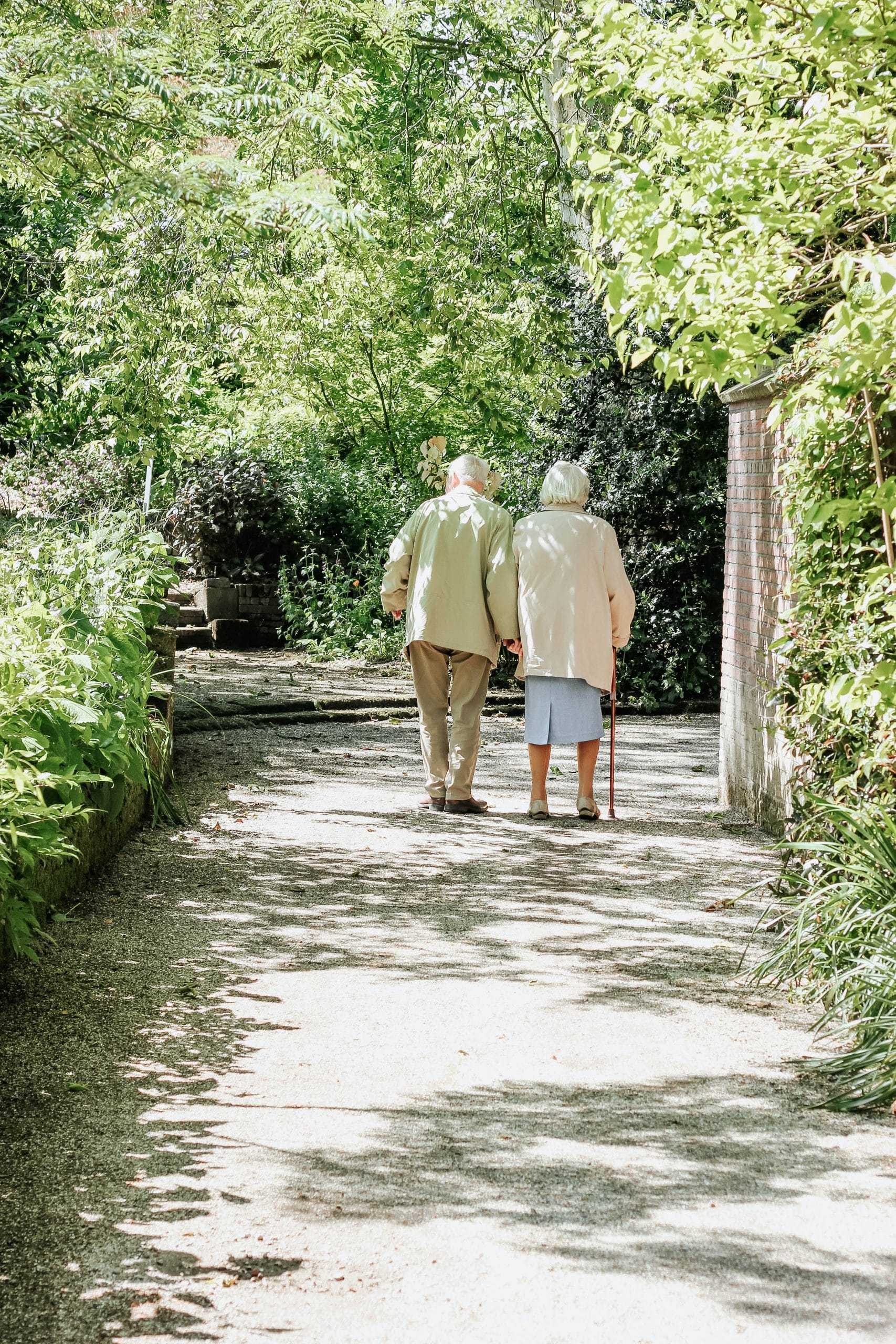 What if a loved one suffering from the advanced stages of Alzheimer’s believed they were aging-in-place?

While the thought may seem preposterous, self-contained villages are popping up in multiple countries, allowing those who have dementia to live in relative freedom. The residents reside in a gated property with other dementia patients in neighborhood homes. There is a café, library, and hairdresser in the neighborhood. Medical caregivers and volunteers act as shopkeepers, wear street clothes, and keep watch as patients meander in ‘town.’ They intervene if the dementia patients appear anxious or lost.

The first village of its kind began in the Netherlands and proved quite successful.

A new village in southwestern France opened its doors post-COVID where all the residents are dealing with some form of dementia. Visitors notice the calming effect the environment has on the residents, and the staff sees the potential to decrease medication for depression and anxiety.

Learn about the Alzheimer’s village in Dax, France here.

A community for like-minded patients to age-in-place may be the future of dementia care.