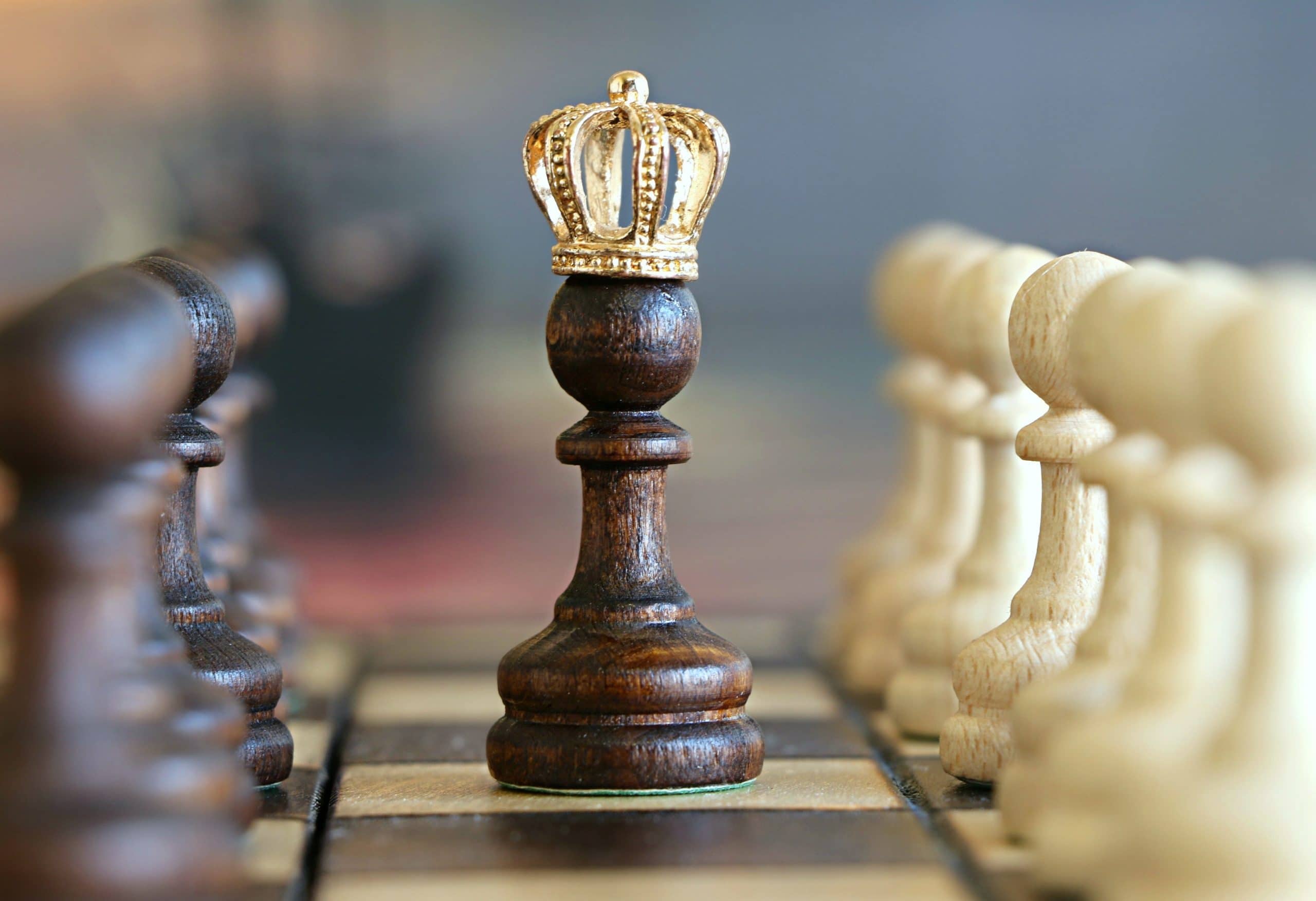 There were 62 million people who watched The Queen’s Gambit on Netflix during its first month. Who would think a show about chess would be so wildly popular? Interest in chess as a hobby has skyrocketed, and that is good news for seniors.  If you already play the game, consider teaching your children or grandchildren who will remember this gift forever.

We read HERE that your brain needs shaking it up to keep creating new neural pathways, and chess certainly stretches that brain muscle. Chess forces you to develop strategies while you adapt to the moves of your opponent. The game is never the same twice, and throughout the game, you improve cognition and fight age-related cognitive decline.

The game also connects seniors socially through chess clubs, Meetup sites, or the local senior center. It combats loneliness whether you share time one-on-one with a caregiver or compete in a tournament with new-found friends.

While it might seem counter-intuitive that chess relieves stress, it demands such focus that you forget your problems during an intense match with your favorite rival. And the good news is that you have a fifty-fifty chance of winning every game you play, which should lift your mood!

Read HERE for seven benefits of playing chess for seniors. The first move is yours!