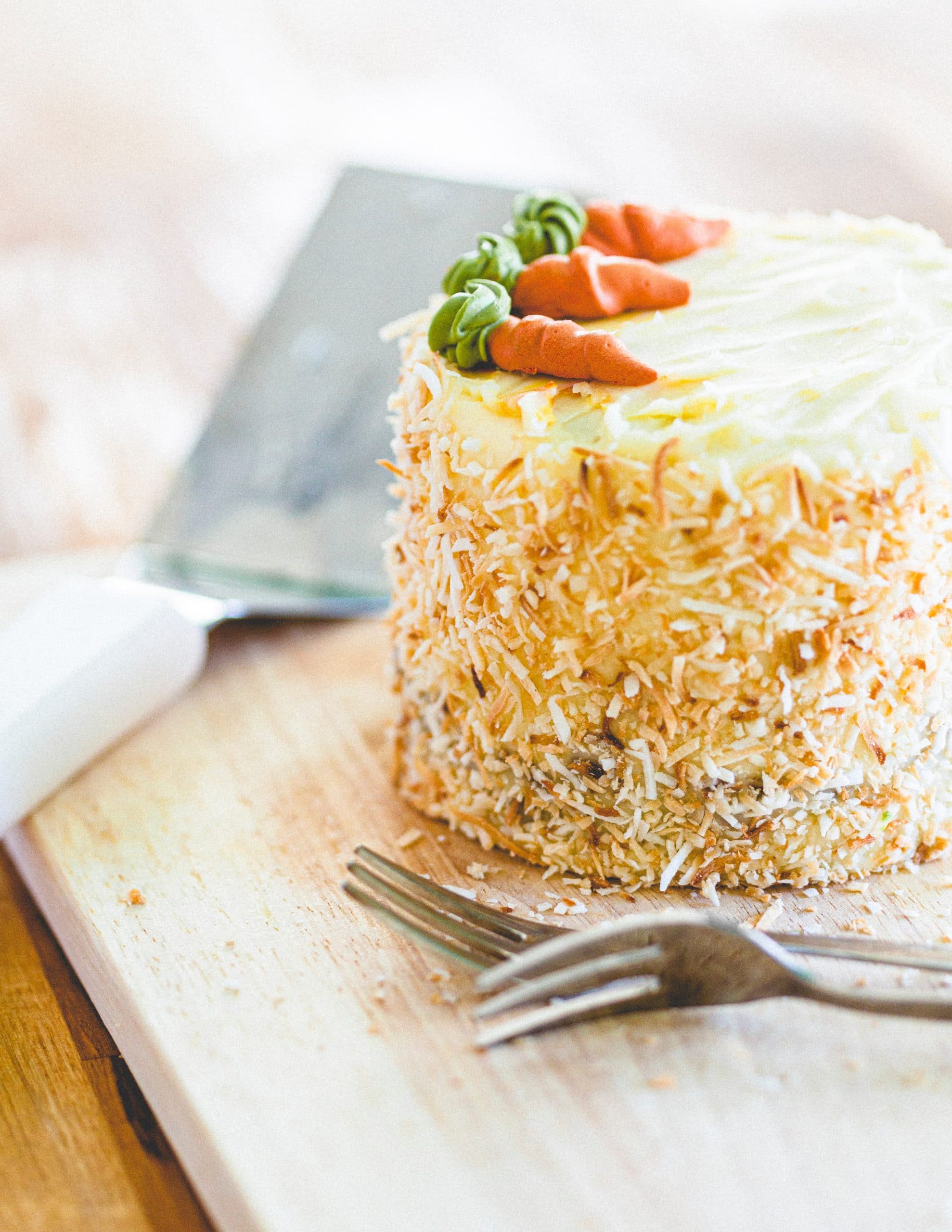 Have you traveled less than you hoped during the past year? Have you spent more time in the kitchen? Now you can enjoy American food history using your culinary skills. Cakes provide insight into American’s past, and you can experience unlimited travel right in the comfort of your kitchen.

Some cake recipes are a secret to the specific region in which they were born. However, it is probably no secret where the Boston cream pie developed, and no, it is not a pie, but a cake. You can probably guess where the first Kentucky bourbon cake emerged. This pecan cake gained popularity in the 1880s but became Kentucky’s own with the added whiskey ingredient.

King cakes also developed in the 1800s during Carnival in New Orleans when it was the star of the parties and balls held throughout the city. Whoever found the token baked into the cake was the king or queen of the event (and got to throw the next celebration). The German Chocolate Cake is not from Germany! Its name comes from a gentleman from Massachusetts who worked at Walter Baker & Company.

Read HERE to learn the history of the Black Forest Cake, the Lane Cake, the Hummingbird Cake, and more. You’ll travel vicariously all over our country!