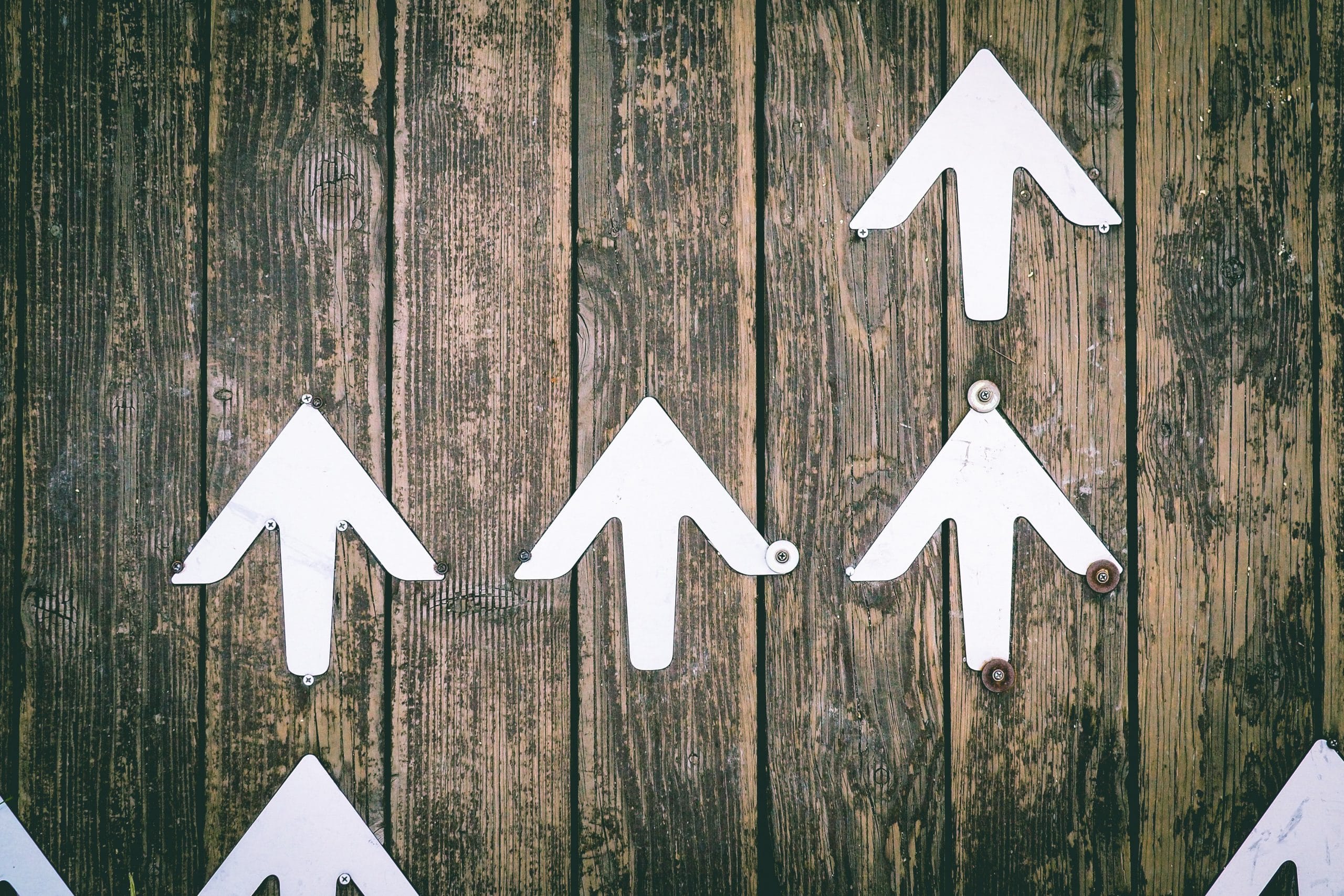 These eye-opening articles below the graph delve into what we can expect to see from the 2020U.S. Census which is only done every 10 years.  From the exponentially growing segment of the older population as a ripple effect of the baby boomer numbers, to the shrinking growth of our population’s birth rates, to the increasing diversity of the middle group which is somewhat a result of immigration, there is a great deal of analysis which leads to many questions for us to face moving forward.  A few great teasers below, but it can’t go without mentioning their prediction .. “In 2020, it is projected that the older adult population could include 92,000 centenarians (but only 30 men for every 100 women…), and the number could increase to nearly 600,000 by 2060.”  You men may begin to feel rather popular!

“The 2020 census will also highlight the sharp growth divide between the old and the young in America, as suggested by estimates from the Census Bureau’s National Demographic Analysis. They show that between 2010 and 2020, the number of people over age 55 grew by 27%, which is 20 times larger than the growth rate of the collective population under 55 (1.3%). The largest driver of this divide is the baby boomer generation, who passed the age of 65 during the past decade, increasing the size of the 65- to 74-year-old age group by a half.”

What the 2020 census will reveal about America: Stagnating growth, an aging population, and youthful diversity

The U.S. Population Is Growing Older, and the Gender Gap in Life Expectancy Is Narrowing