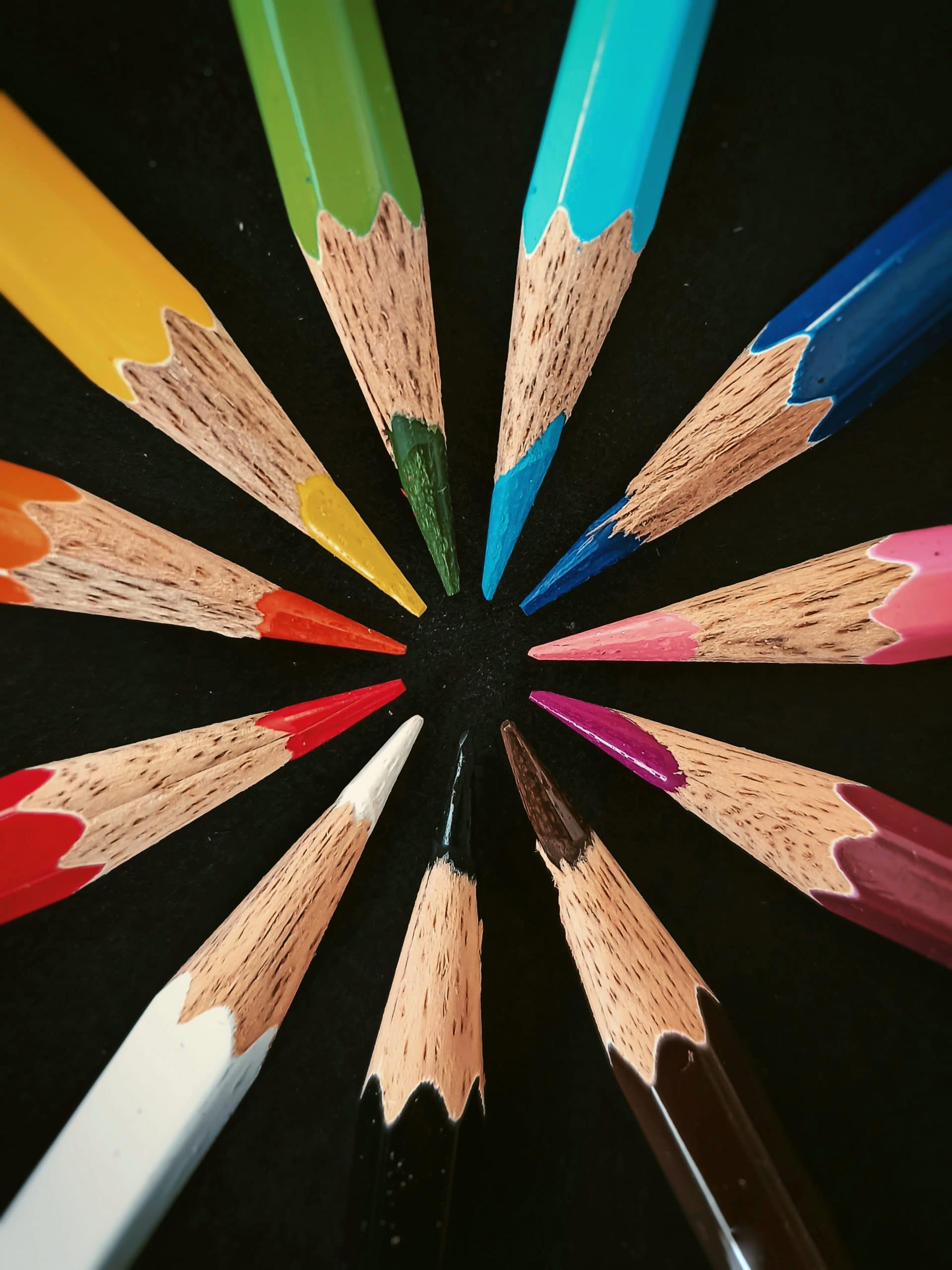 “A picture is worth a thousand words” became a reality when a stately gentleman diagnosed with Parkinson’s disease showed his peers at the day care center a collage he had made from small scraps of colored construction paper that were then glued onto a larger piece of construction paper in an expressive arts session. Prior to that experience, he would silently sit in the back of the art room, observing and listening as others shared their work. When asked whether he wanted to say anything about the collage he had made or whether he wanted to give it a title, he told the group members that the title said it all: “A Scattered, Shattered Life.” Group members nodded in validation, quietly expressing their empathy.

Anne, aged 91 and diagnosed with Alzheimer’s disease, resided in a small group home when her daughter could no longer care for her. The daughter contracted an art therapist to visit Anne once a week in the home to do art with her—something her mother had always wanted to do but, for whatever reason, had not done. In their weekly sessions, she and the art therapist painted, listened to music, and laughed together. Anne regained some of her lost sense of humor, which became apparent when she coyly named a bright floral painting “Yellow, Yellow Catch a Fellow.” She completed three other exuberant acrylic paintings before she died. The paintings now serve as a cherished legacy for her daughter. The daughter used one of the paintings to create a card in remembrance of her mother, which she sent out to friends and family.

John, recently diagnosed with mild cognitive impairment and early Alzheimer’s disease, had previously enjoyed painting watercolors, filling his home with beautiful landscapes.  After receiving the diagnosis, he had become depressed and gave up painting. His wife contacted an art therapist who came to their home to assist him with painting again.

At first, John was reluctant to respond to the therapist. The fact that his verbal skills were affected by dementia didn’t help the situation. After a slow start that included trying different approaches, as well as getting John’s medications regulated, he and the art therapist eventually settled into a collaborative creative process. During the sixth session, he drew the entire simple composition on the paper, choosing and mixing his colors, and painted the picture by himself. During that session, the art therapist noticed that he was holding his brush differently and making a variety of brush strokes on the paper to create texture and depth. His hand and arm were remembering how to move, how to paint.

That particular art class provided a breakthrough for John. Rather than his wife inquiring when the art therapist could return, as she always did at the end of each session, John asked the question himself. Prior to that session, John had been enduring the sessions for his wife but not really for himself. Later, he admitted that he had tolerated the classes because his wife thought they helped. But his experience changed, and he recognized that it had. He was painting and once again experiencing pleasure in the creative process.  In addition, he said artistic pursuits provided a good reason to get up each morning.

These three examples are indicative of some of the ways that art can be implemented in working with older adults. Expressive art exercises are not designed simply to fill a time void. Finding meaning and purpose is important at any age but even more so as we become older.