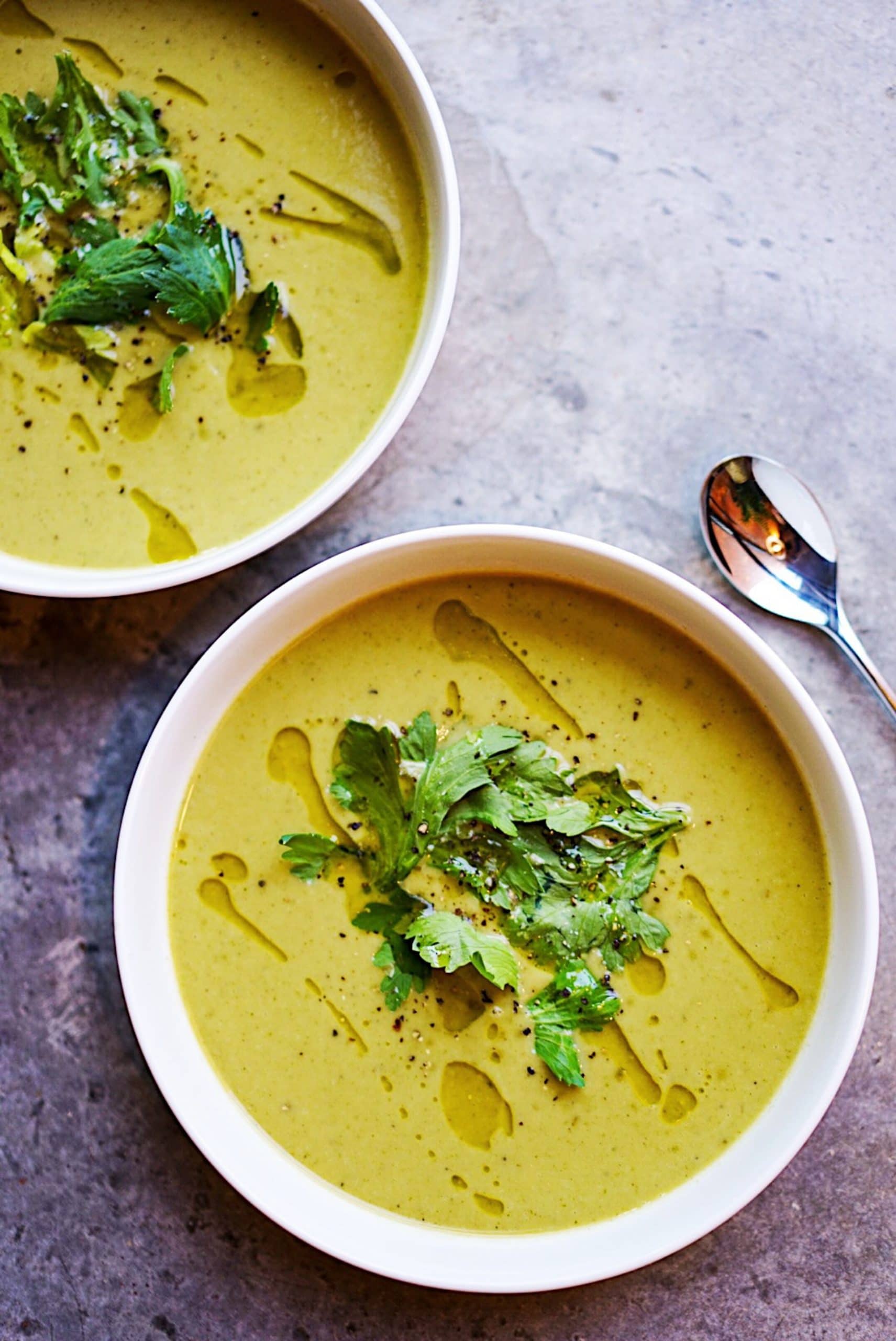 Last month we vicariously visited places around the United States by enjoying CAKES from different regions. Seniors who love to cook can pull out their ladles for comforting soups from around the world. Turkey’s favorite soup is so comforting that hospitals serve yayla corbasi to their recovering patients. This creamy yogurt brew cures what ails, like America’s chicken noodle soup!

Anyone with a love of peanut butter will enjoy West Africa’s Groundnut Soup. The base is a thick peanut soup with fish or chicken simmered in it. You will discover a chickpea-based soup flavored with cinnamon, ginger, turmeric, and pepper if you head north to Morocco.

Bouillabaisse is a favorite this side of the Atlantic, although France lays claim to Marseille’s fish soup. Saffron, fennel, garlic, and tomatoes blend for exquisite aromas. On the other side of the world, Myanmar offers a fish soup with noodles called Mohinga, often served at breakfast.

Want an aji amarillo in your soup? It’s a chili pepper, not the animal, in this soup from Peru!

Read HERE  for mouthwatering photos of the tastiest soups from around the world. Whip one up while learning to pronounce some of their names!