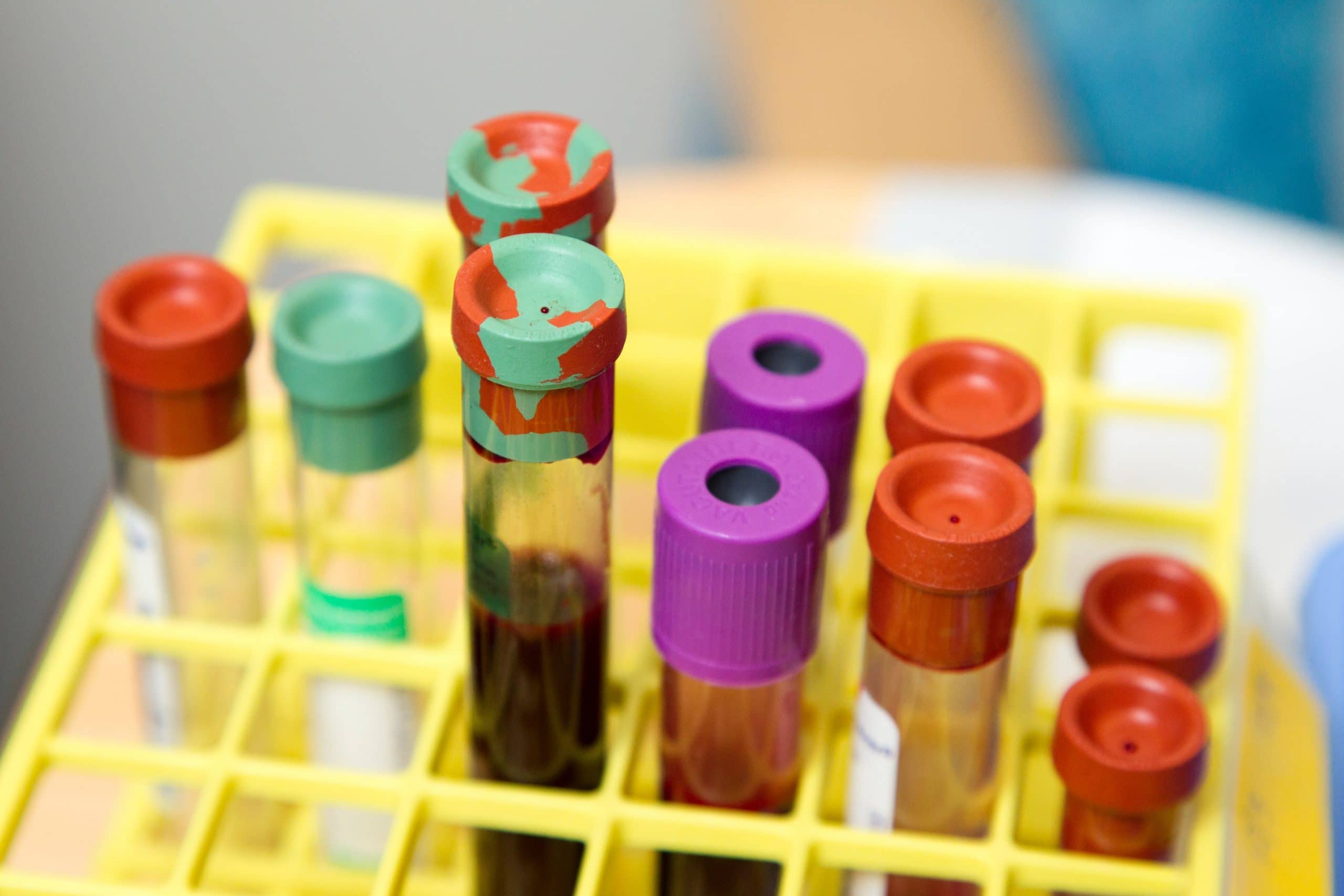 Would you want to know the likelihood of an Alzheimer’s diagnosis by a simple blood test in the comfort of your doctor’s office? Seniors who don’t want to pay for a $5000 brain scan usually not covered by insurance may find this satisfying. However, the blood test isn’t FDA approved. The company doesn’t want to hold the technology back, and the FDA funded gave the company a designation to speed the review for approval.

The test will give you a score that determines whether you have a low, medium, or high likelihood of having amyloid buildup in the brain. Alzheimer’s symptoms include memory loss and buildup of a protein, beta-amyloid, in the brain. If your result is low, you’ll want to check other reasons like a vitamin deficiency or certain medications that could be causing cognitive impairment.

Five million people in the United States have Alzheimer’s, and for those who want to avoid years of uncertainty of a diagnosis, the test may offer relief. While insurance won’t cover it, the blood test is much cheaper than a PET scan, and there is a sliding scale depending on income level.

Read HERE to learn more about the test’s positive aspects and some controversy in releasing it.