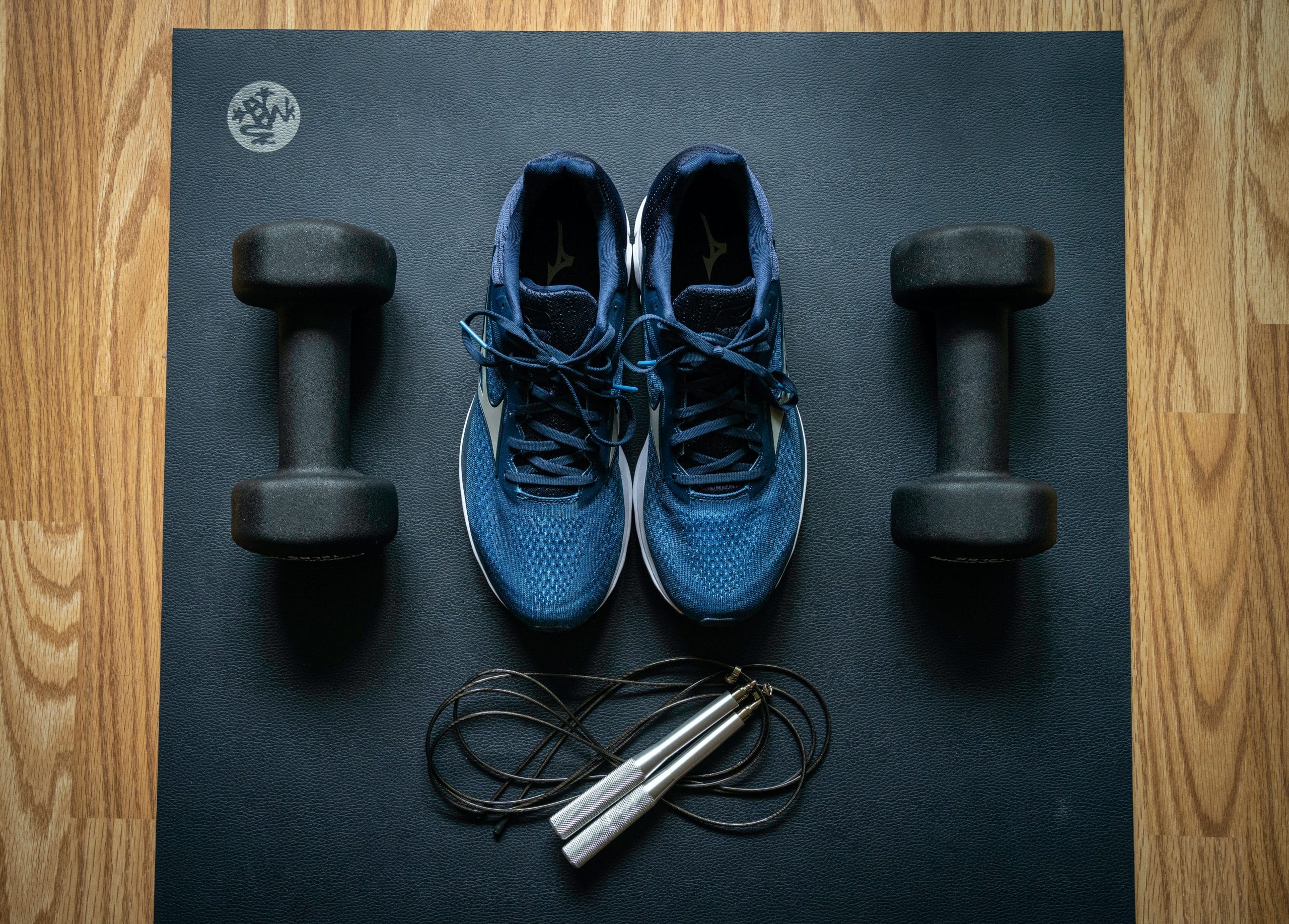 It all began when he saw a video of himself at his 70th birthday party. He was haggard and pale, and that was the tipping point that propelled him to action. He read that those who live to 70 will likely live another 15 years, and he didn’t want to do it feeling achy and tired.

One study predicts that half of all Americans will be obese by 2030. This former Wall Street executive believes that how we age is in our control and is up to us: we can’t help getting older, but we don’t have to get old.

He knew that overdoing it would lead to injuries. Therefore he began by walking ten minutes a day. These minimal first few steps led to a determination to take control of his health. He began strength training and eating a more healthy diet. The result? At 75, his doctor told him he was in excellent shape for a 65-year-old!

Healthy living gave this gentleman a sense of purpose that motivates him each day. So much so that he wrote a book, Just Move! A New Approach to Fitness After 50, and produced a film, The Art of Aging Well.

Read HERE to learn more and gain the inspiration to start moving no matter how old you are!