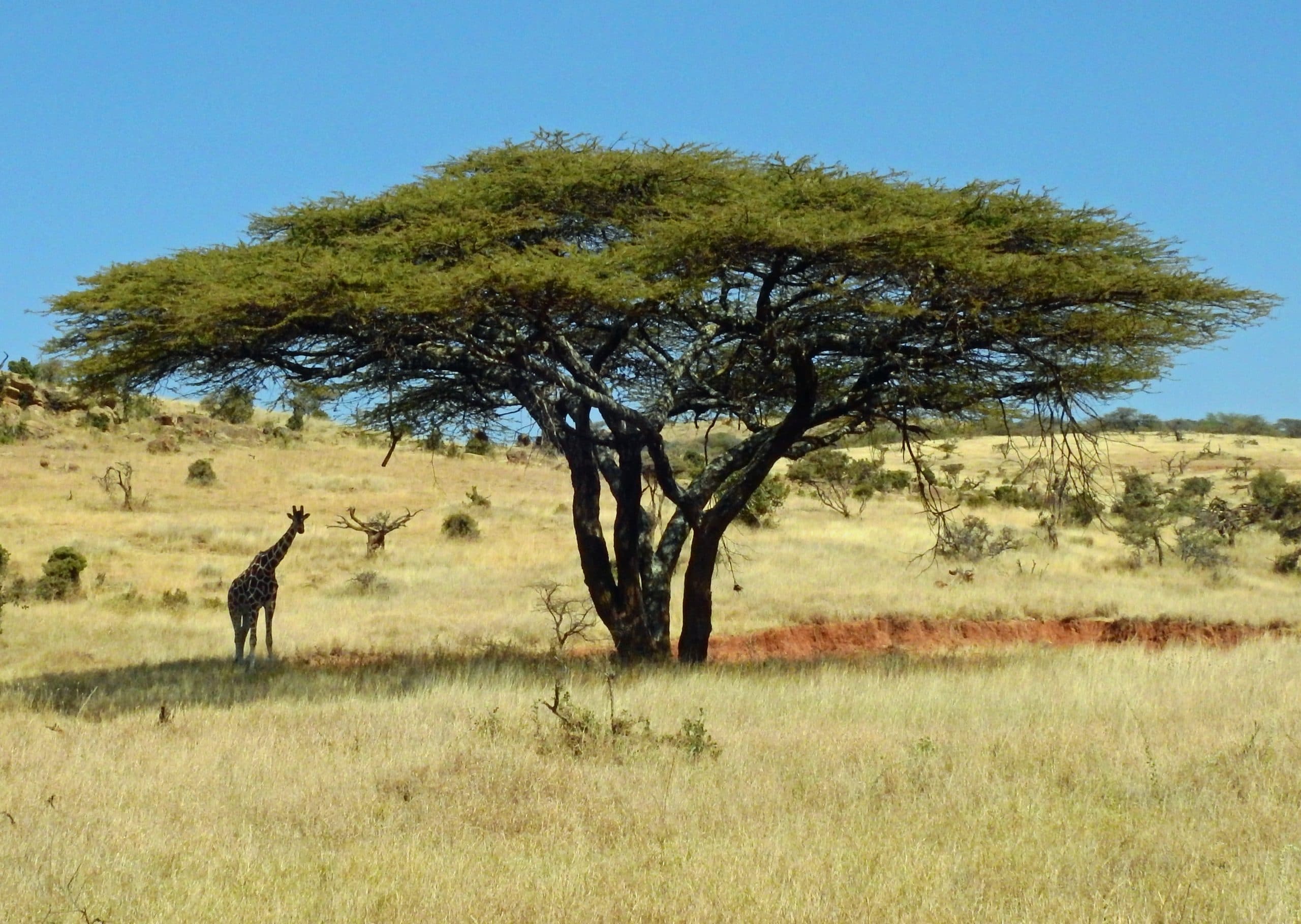 Divorced because she was “too educated, too strong, too successful, too stubborn, and too hard to control,” this Kenyan went on to win the Nobel Peace Prize for her passion for reforestation. Her grassroots movement spread to other African countries as over 10 million trees were planted to replace trees cut down, curb erosion, and protect the land for future generations.

The Green Belt movement that she founded mitigated the effects of climate change. As the first woman to receive a Ph.D. in eastern or central Africa and the first woman to teach at the University of Nairobi, Maathai believed that one must act to solve the problem. She practiced what she preached by spending years on her hands and knees, planting trees, and teaching others how to do it, as you can read about HERE. Maathai also helped women generate income to feed their families as more than 900,000 women sold seeds for reforestation. She also inspired the United Nations to launch a campaign that eventually led to 11 billion trees planted worldwide.

Trees became symbolic of the democratic struggle in Kenya. Maathai tested the patience of a rigid regime that eventually called her a madwoman and beat her after she protested some of the president’s land allocations, as you can read about HERE.

Read HERE for more inspiring information about the Kenyan nicknamed The Tree Woman.