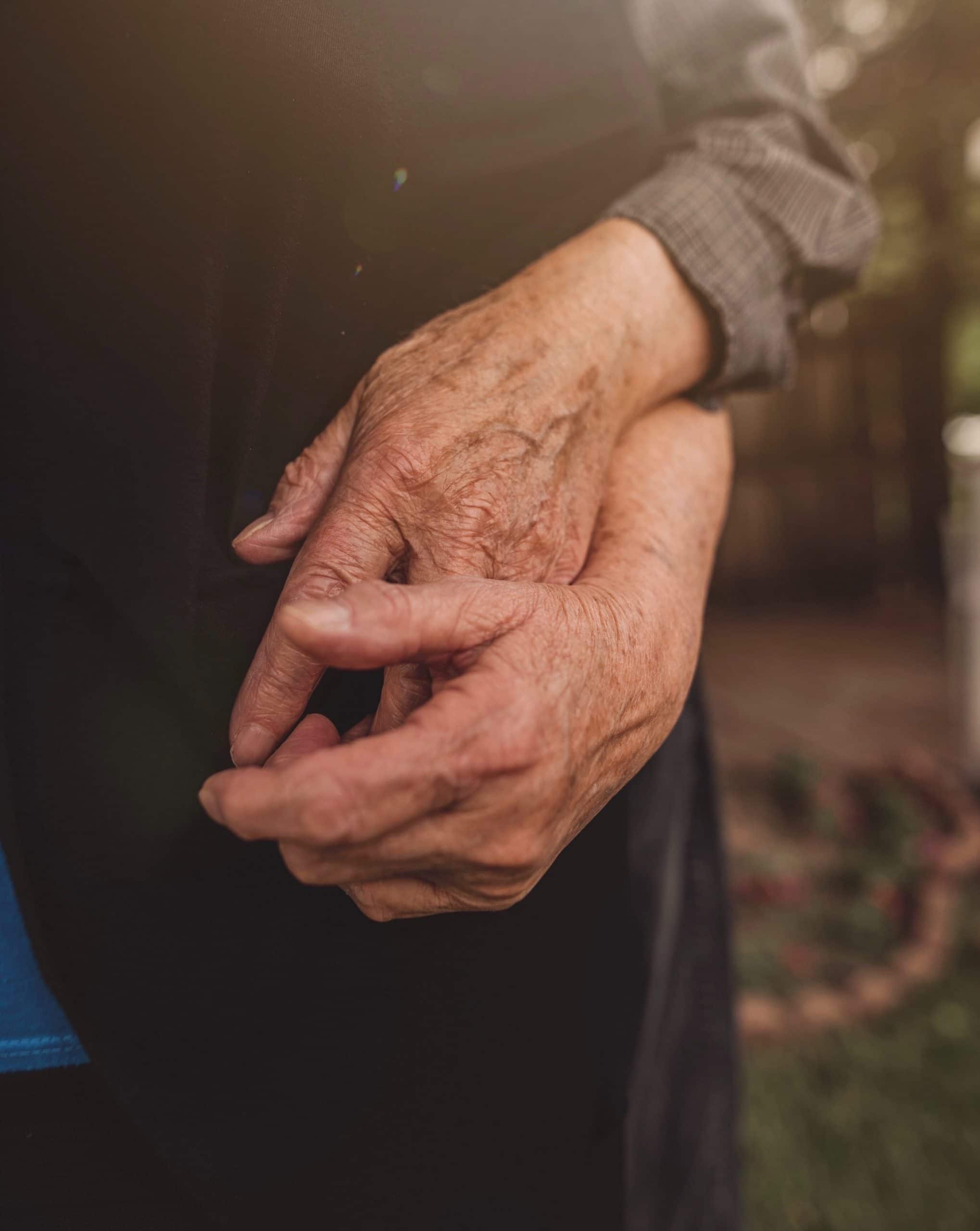 April is an excellent time to address misconceptions about Parkinson’s disease as it is Parkinson’s Awareness Month! People often associate a tremor as one of the disease’s symptoms, even though 20 percent of people with Parkinson’s never develop a tremor. Also, other conditions that have nothing to do with Parkinson’s can cause tremors.

While Parkinson’s is considered a motor disorder, non-motor symptoms often commence before the motor symptoms develop. If you ignore them, it could allow the disease to advance when early treatment could instead be a great help.

Parkinson’s develops slowly, and the symptoms become worse over time. Some people believe that the symptoms will flare up randomly. However, recent studies reveal that if the disease worsens suddenly, it is often due to other issues like medication side effects, anxiety, or neglecting to take medication.

One of the more significant myths about Parkinson’s is that the only way to ease symptoms is through medication. Evidence now shows that exercise can reduce symptoms and even slow the disease’s progression. Researchers recommend exercising as soon as you learn you have Parkinson’s and keep up a minimum of two and a half hours of exercise a week.

Read HERE about nine misconceptions of Parkinson’s and the future of the research. 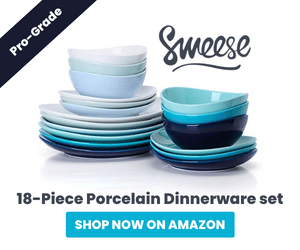