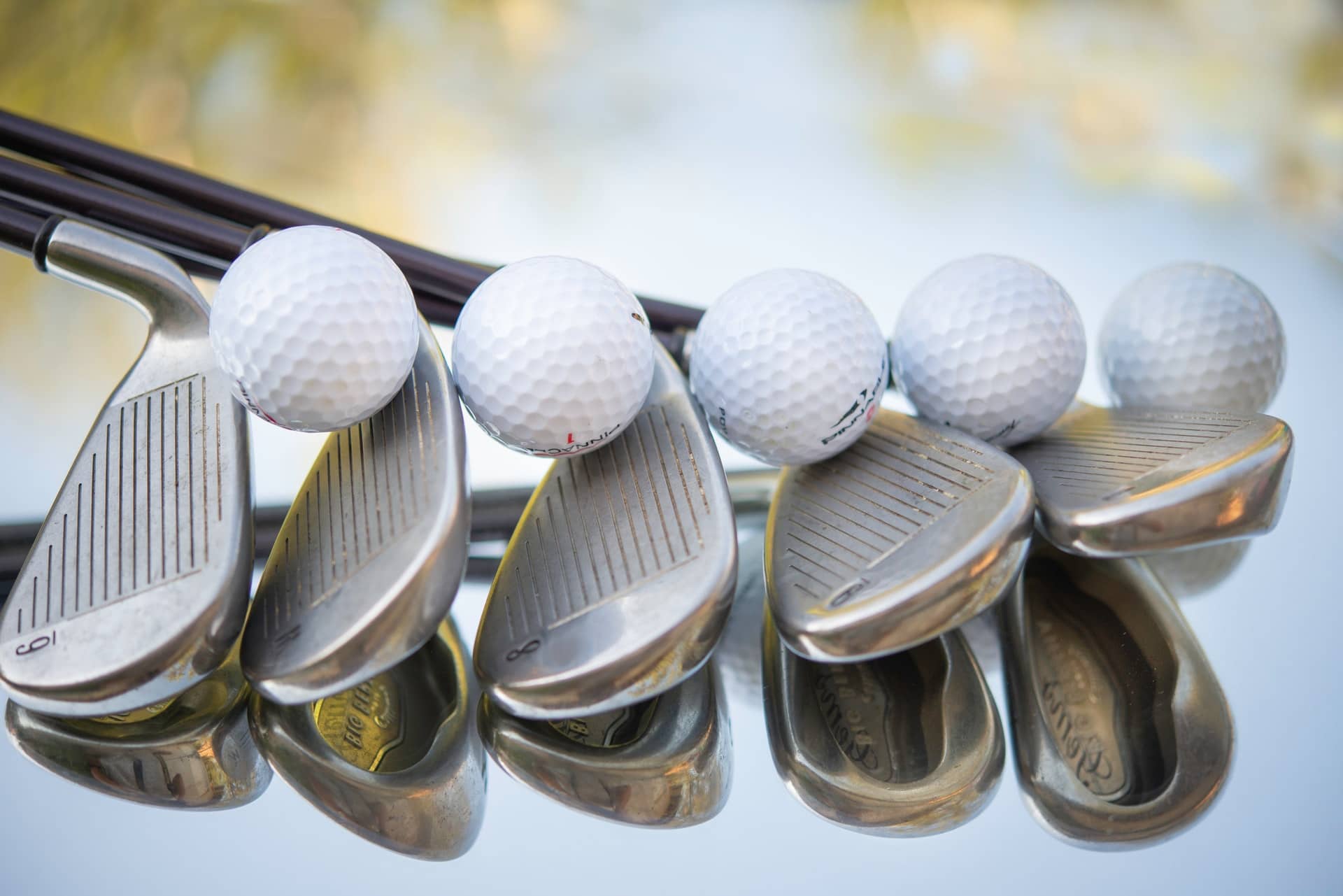 The handsome, rugged, swashbuckling golfer helped move golf from the sport of the few to a game for the masses. He took the nation (and the world) by storm, and his charisma helped golf become America’s favorite sport.

He exploded into stardom when he won the 1958 Masters Tournament at Augusta National Golf Club. Arnie’s Army was the term for all the fans that would follow his every swing, but there is more to the story. The 1958 tournament granted free admissions to military members from nearby Camp Gordon, and the army boys adopted Arnold Palmer as their man.

The 1958 Masters wasn’t his first big win. He arrived in 1955 as a rookie and had already won eight PGA tournaments. As his fame grew, golf was never the same: television coverage expanded, and the prize-winning purses increased.

Two years later, he made another significant impact on golf by playing the British Open. While serious professionals wouldn’t think of missing this tournament today, that was not the case in 1960. Palmer’s presence helped bring back the British Open’s stature, which had waned since the 1920s. Today it is one of the established four majors.

Read HERE for four additional tournaments in Arnie’s career that had an enormous impact on the world of golf.