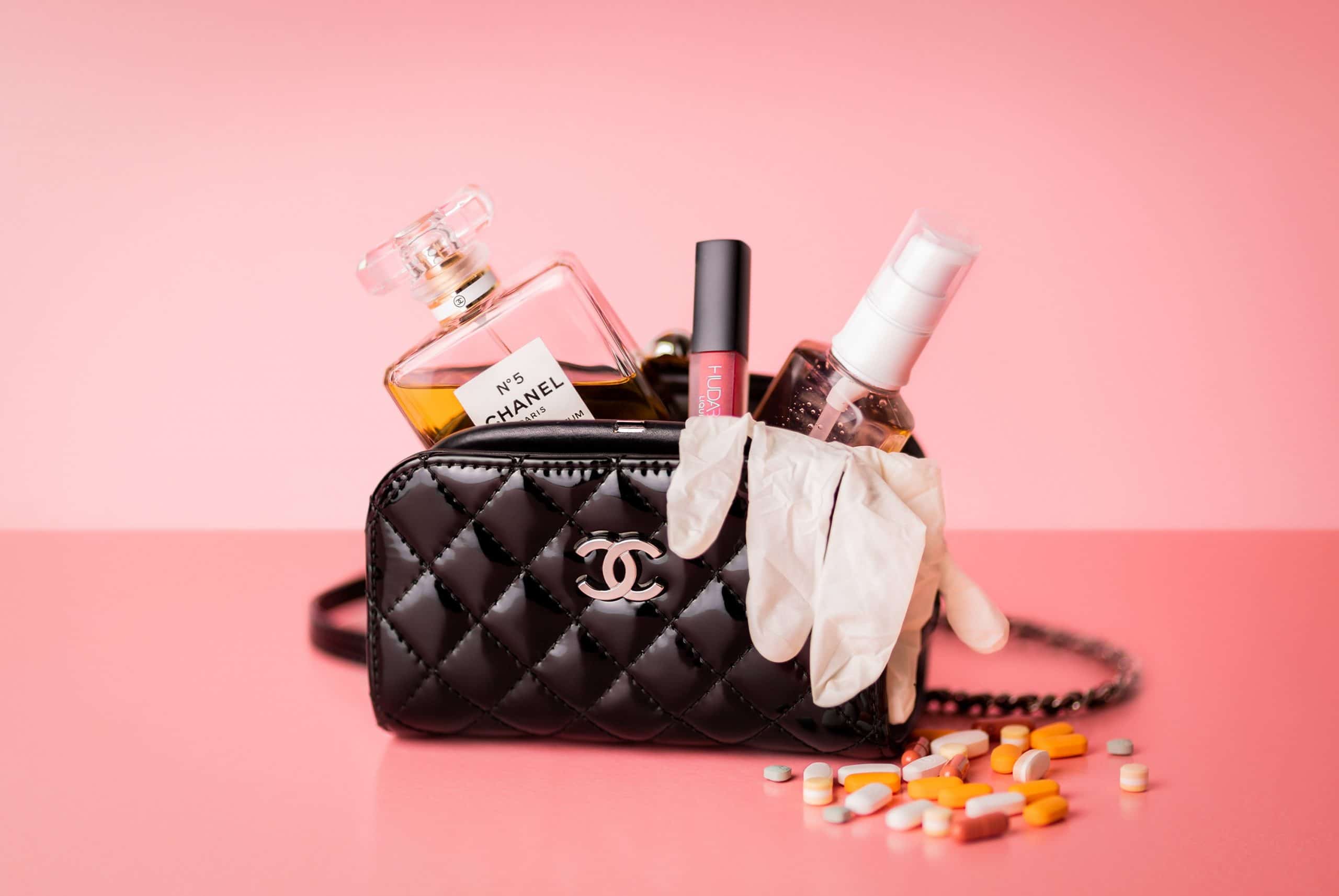 If you have ever owned a little black dress, you may want to thank the fashion icon and the only fashion designer on Time Magazine’s list of the 100 most influential people of the 20th century. As her life took numerous turns and controversies, her clothing became wildly popular for liberating women’s bodies from refined, straight-cut garments.

She introduced the Chanel suit in 1923 for comfort and practicality, allowing for quick and easy movement. She wanted to ensure women would remain comfortable while climbing into a bus or a low-slung sports car. In 1929, she introduced the Chanel bag, inspired by soldier’s bags. Although creative director Karl Lagerfeld updated her classic bag and suit decades later, both products still retain their original form.

Lagerfeld also directed two films to commemorate Coco on the 100th anniversary of her first couture house. Another one depicts her return from Swiss exile and reopening her couture house in 1954.

Other films capture Coco before her glory and after her double-C logo became an icon. Coco Before Chanel traces her childhood until opening her first couture house and her unconventional romantic life. Coco Chanel and Igor Stravinsky captures her relationship with music composer Igor Stravinsky.

Read HERE for overviews by Vogue Magazine for five films about Coco Chanel you shouldn’t miss.