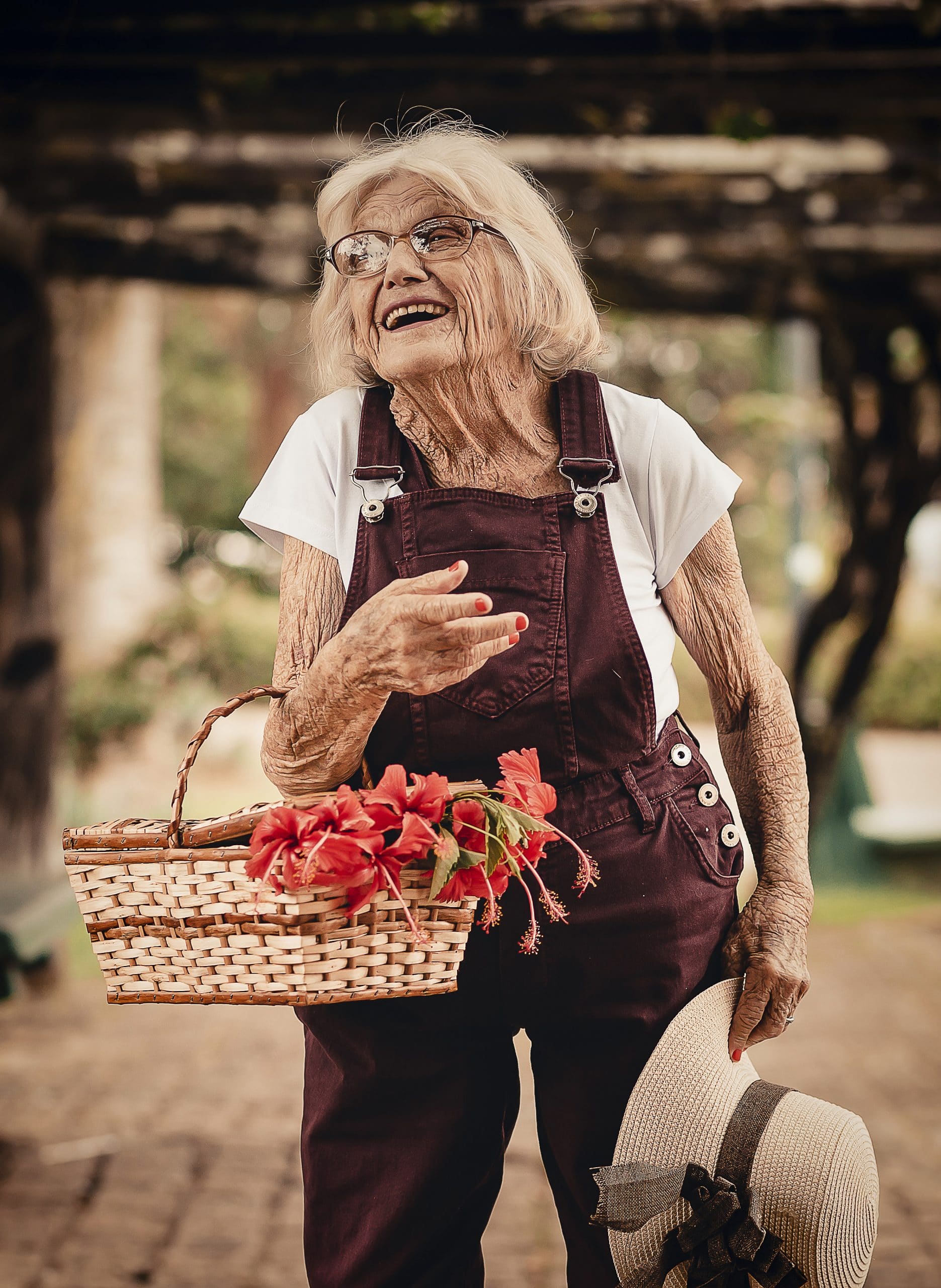 And you thought the millennials made the most significant impact on social media. Times are changing. An influencer has massive followers on social media and uses this influence for paid sponsorships and sponsored posts. The new grandfluencers range in age to 92 with 3.5 million followers!

Seniors are becoming more tech-savvy and spending close to 15 hours a week online. In the past, brands ignored the boomer’s vast spending power in favor of the younger set, but the boomers still control 70 percent of all disposable income in the U.S.  Seniors are now spending more money online than the younger generations, and marketers are paying attention.

Grandfluencers are making their mark because people began looking for more authentic content during the pandemic. Like influencers, grandfluencers form trusting relationships with their followers. They encourage their audiences to celebrate their differences and live freely without judgment, no matter how old they are.

One 59-year-old gentleman nicknamed himself Mr. Steal Your Grandma and shares his favorite outfits to half-a-billion followers on Instagram. A tech company collaborated with a 65-year-old retired guidance counselor for their most popular ad ever and six times more engagement than any ad had before them.

Read HERE to learn which grandfluencers you should be following. Better still, begin a game plan to become social media’s next big thing!