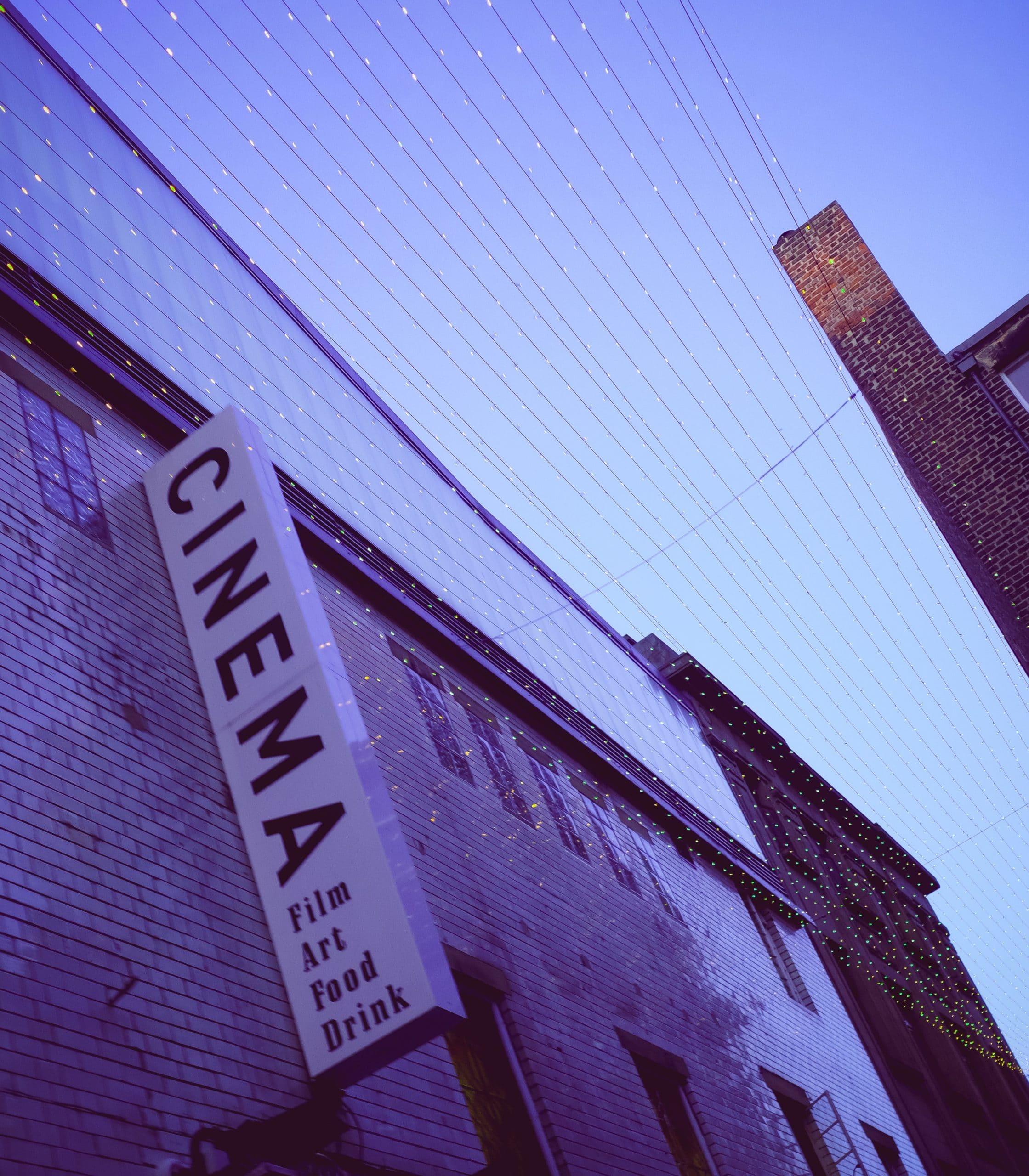 Another unintended consequence of a year in isolation is a lucky one for film lovers. Prestigious film festivals in places like Sundance, Toronto, or New York come with heavy travel costs and long lines. To the advantage of the average viewer, all three film festivals adjusted to the constraints of the pandemic by adding virtual options and found success along the way.

Senior film buffs had a lot to gain when these film festivals added virtual screenings to their line-up. The senior manager of Festival Programming at TIFF (Toronto Film Festival) noted that her mother-in-law attended TIFF for the first time in a decade. Mobility issues kept her homebound, but this year the festival took place in her living room.

Sundance reached an audience 2.7 larger in seven days than its regular 11-day physical festival. NYFF (New York Film Festival) increased its audience by 9.15 percent. Not only are more people given access to new films on the festival circuit, but seniors can better enjoy the experience due to closed captioning and audio description used in VOD (video on demand) that is not usually a priority at festivals.

Read HERE why movie buffs may see more film premiers in the future since virtual film festivals appear to be something that isn’t going away!