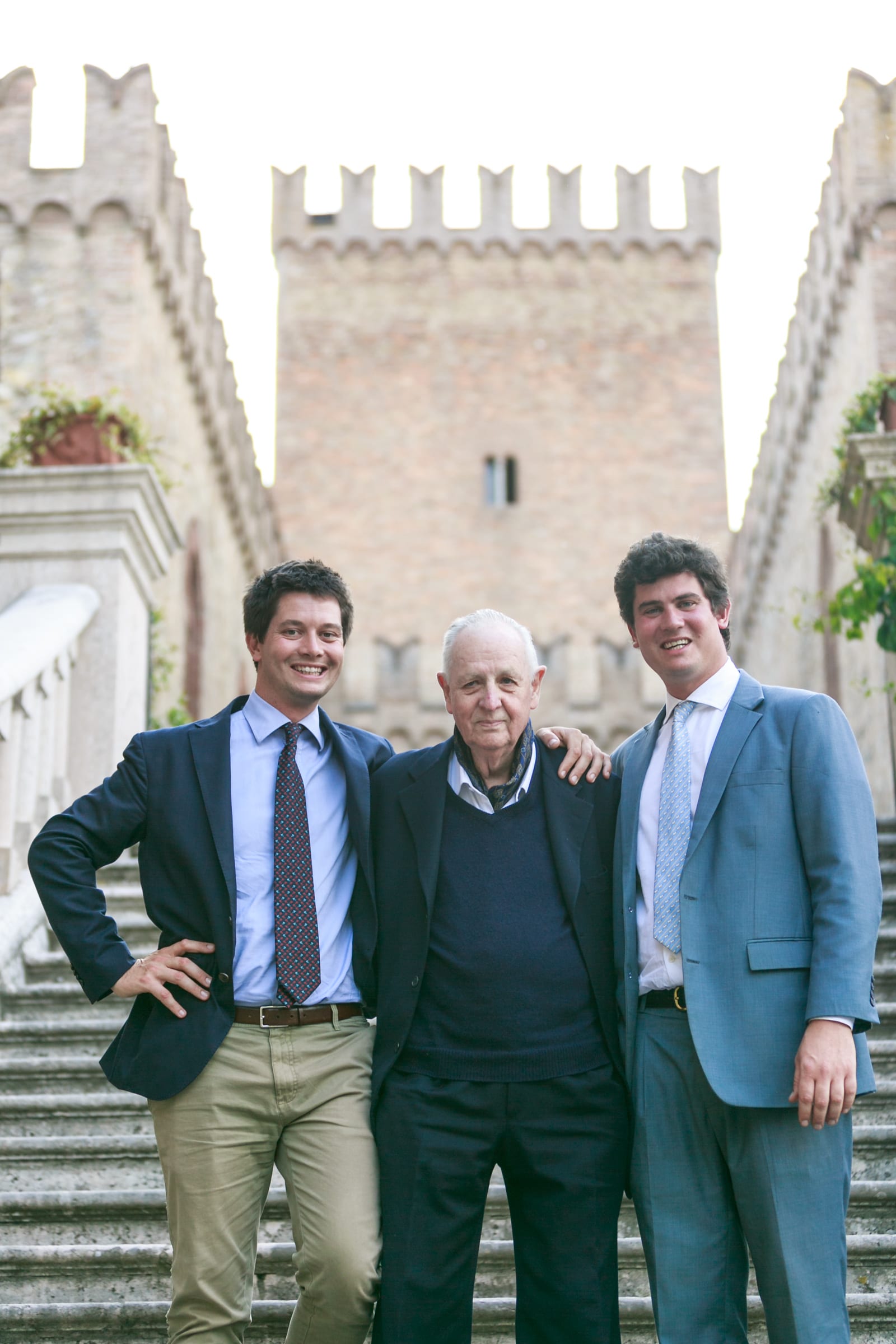 Most of us may agree that maintaining a home can be a challenge, but imagine if you had a castle with more than 100 rooms!

On another note, wouldn’t it be a treat to stay in a private Italian historic villa, estate, or castle instead of a hotel?  Enter two brothers, Alessandro and Giacomo Cavazza de Altamer who launched their company Beyond the Gates in 2018.  The goal is to allow owners of historic properties in Italy to offer unique Italian experiences in their private homes in order to help maintain and restore them. The majority of the 250 properties belong to friends, or to friends of friends.

The idea was initiated from a need to support the restoration of their own castle which has been in the family since the late 19th century. Sitting on 250 acres, the castle is surrounded with organic farms and has served as a testing ground for some of the experiences they plan to offer. Read HERE to learn more, and to sneak a peak at some of the other properties such as a medieval watchtower overlooking a beach on the Amalfi coast, or a private island with a neo-Gothic villa surrounded by a garden of exotic species.  If you are lucky enough to travel to one of these special Italian homes, Beyond the Gates can arrange for a private tour led by the owners, or lunches, dinners, concert or other events.

Forbes magazine says it all: “Beyond the Gates is the opposite of mass tourism”…