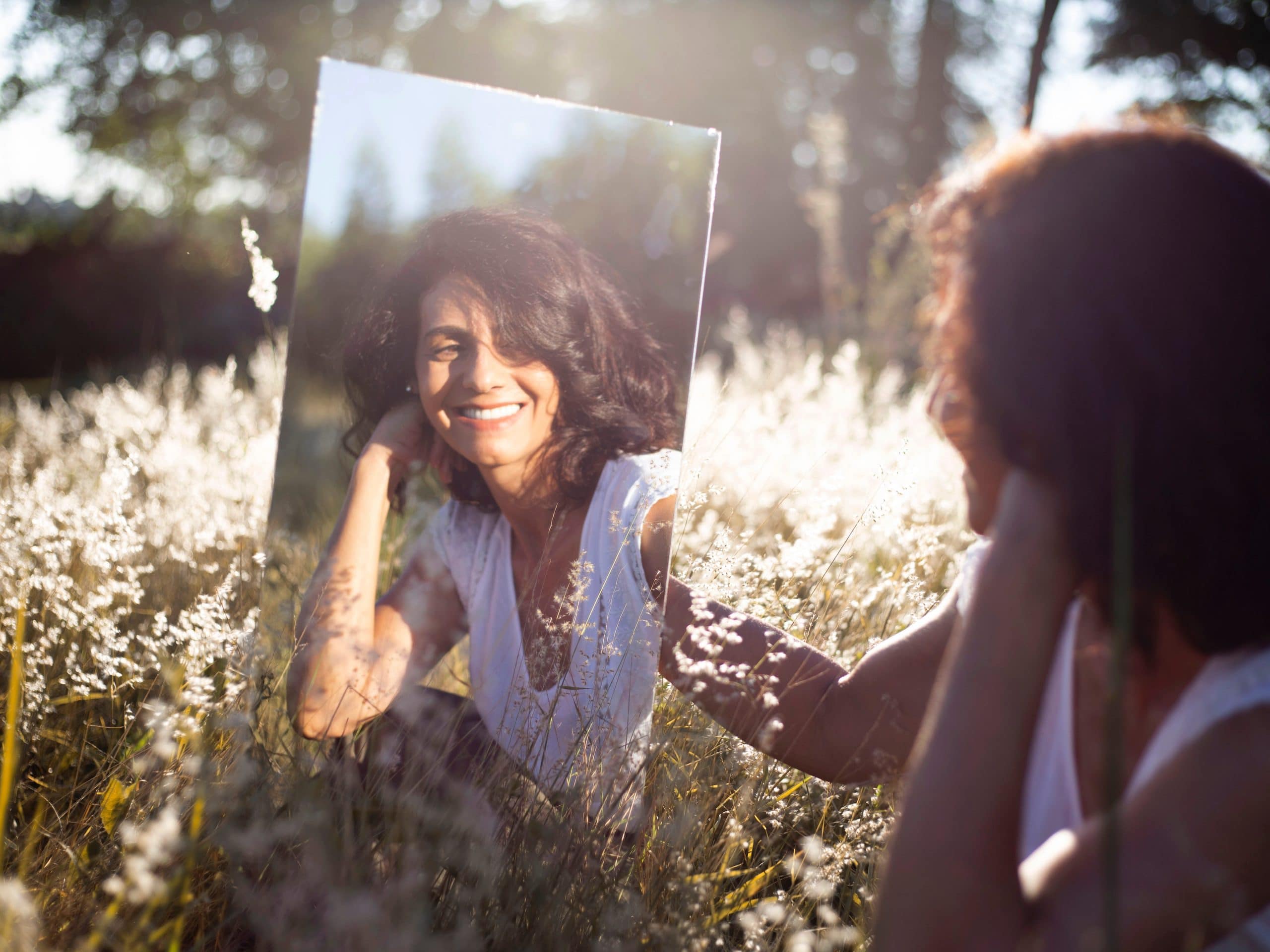 While most seniors probably began life walking and talking around the same age, similarities in aging as adults may be more significant than you ever realized. If you look 60 and your best friend from high school looks 75, some of that difference may be in the genes.

How we look at aging may be changing. Your chronological age may take a divergent path from your biological age, beginning at 45. Biological aging is the speed at which your body declines over time. You don’t wake up feeling 60 on your 60th birthday. It’s a continuum, and many spry 80-year-olds defy their age, while some 50-year-olds constantly complain about their health.

Researchers found significant differences between rapid biological agers in their movements, grip strength, and balance. The rapid agers performed lower on memory tests, and their MRI scans showed they had more brain-tissue thinning.

Between you and your best friend mentioned above, it appears you got lucky with longevity genes. And while a healthy lifestyle alone may not add years to your friend, reigning in the things you can control, like blood pressure, is essential.

Read HERE how a study that tracked people beginning at 26 found that the slowest agers only gained .4 biological years for every birthday they celebrated. In contrast, the fastest-aging participant gained 2.5 biological years!