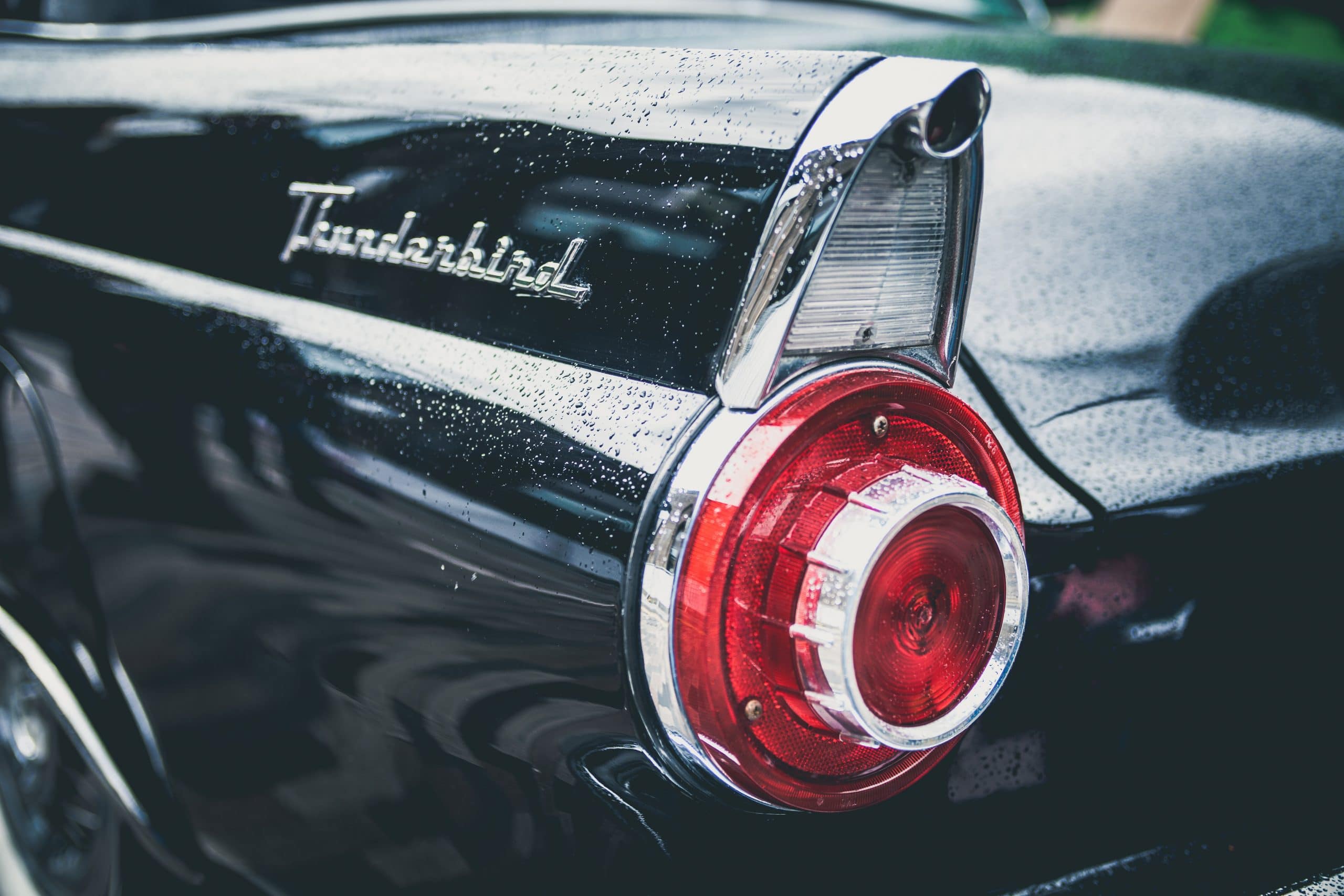 Happy anniversary, Thelma and Louise!  Thirty years ago, the movie premiered as one of the first-ever to star two leading women. It touched a nerve then that still resonates today. At 65, Geena Davis has a non-profit which still inspires change.

Whose jaw didn’t drop during the final scene? In an interview detailed in the link below, Geena Davis interprets what she thinks resonated with so many people. Thelma and Louisa grew during the movie to be in complete charge of their fate. Once it occurred, they weren’t willing to return to the way it was, which is why the final scene was especially poignant. Women across the country routed for Thelma and Louise until the credits rolled.

Davis founded a non-profit to study gender representation in the media and uses the research to inspire change. The organization develops research tools that industry leaders use to support diversity, equity, and inclusion in the media.

Many seniors describe the movie in various ways: two women on the lam, a female Butch Cassidy film, or two women feeling empowerment and liberation, even though they die in the end. Others may remember that scene with Brad Pitt, a little-known actor at the time, and decide being robbed may have all been worth it!

Read HERE to enjoy the interview and learn about the work Geena Davis is doing today.