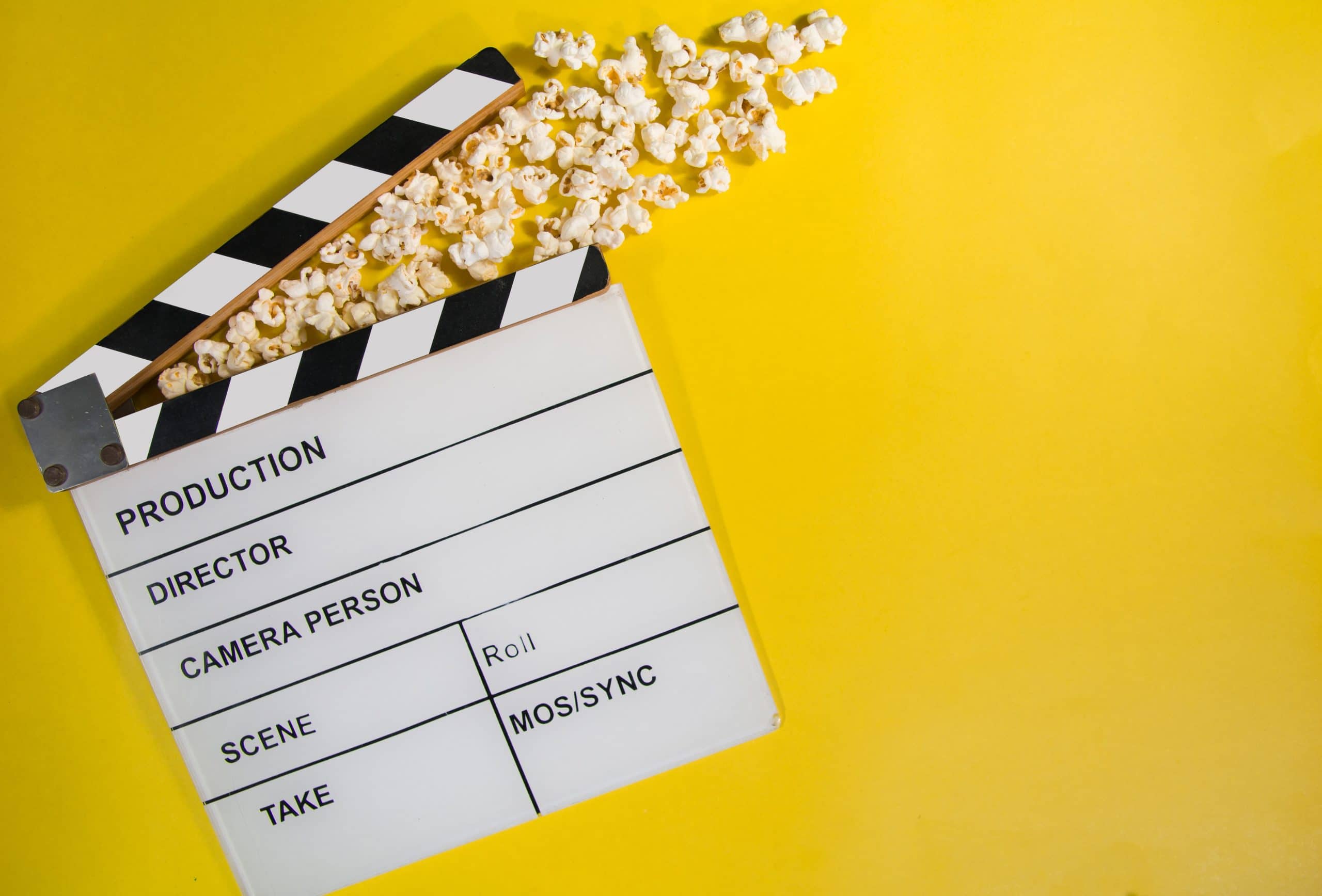 Seniors made a big splash at the Oscars this year. After complaints of the dearth of older actors in the movies, the Best Actor, Best Actress, and Best Supporting Actress went to someone in their 60s, 70s, and 80s. Four years ago, a report noted that of the 25 Best Picture Oscar-nominated films over the last three years, there were only two leading characters over 60, and they were both Michael Keaton.

Francis McDormand won for her raw performance of living in a van while looking for work in Nomadlands. Anthony Hopkins starred in The Father and took home the best actor golden statue. Youn Yuh-jung is 73 years young and beat Glenn Close, an older star by three months, for her role as a feisty grandmother in Manari.

Want to watch more movies that feature the senior set? Check HERE for a list of the top ten films for seniors on Netflix. You’ll find another 11 binge-worthy shows that seniors enjoy HERE.

Apart from the Oscar wins this year, the news is grim for older actors, according to multiple reports. When you aren’t watching great shows at home, learn more about the topic HERE.