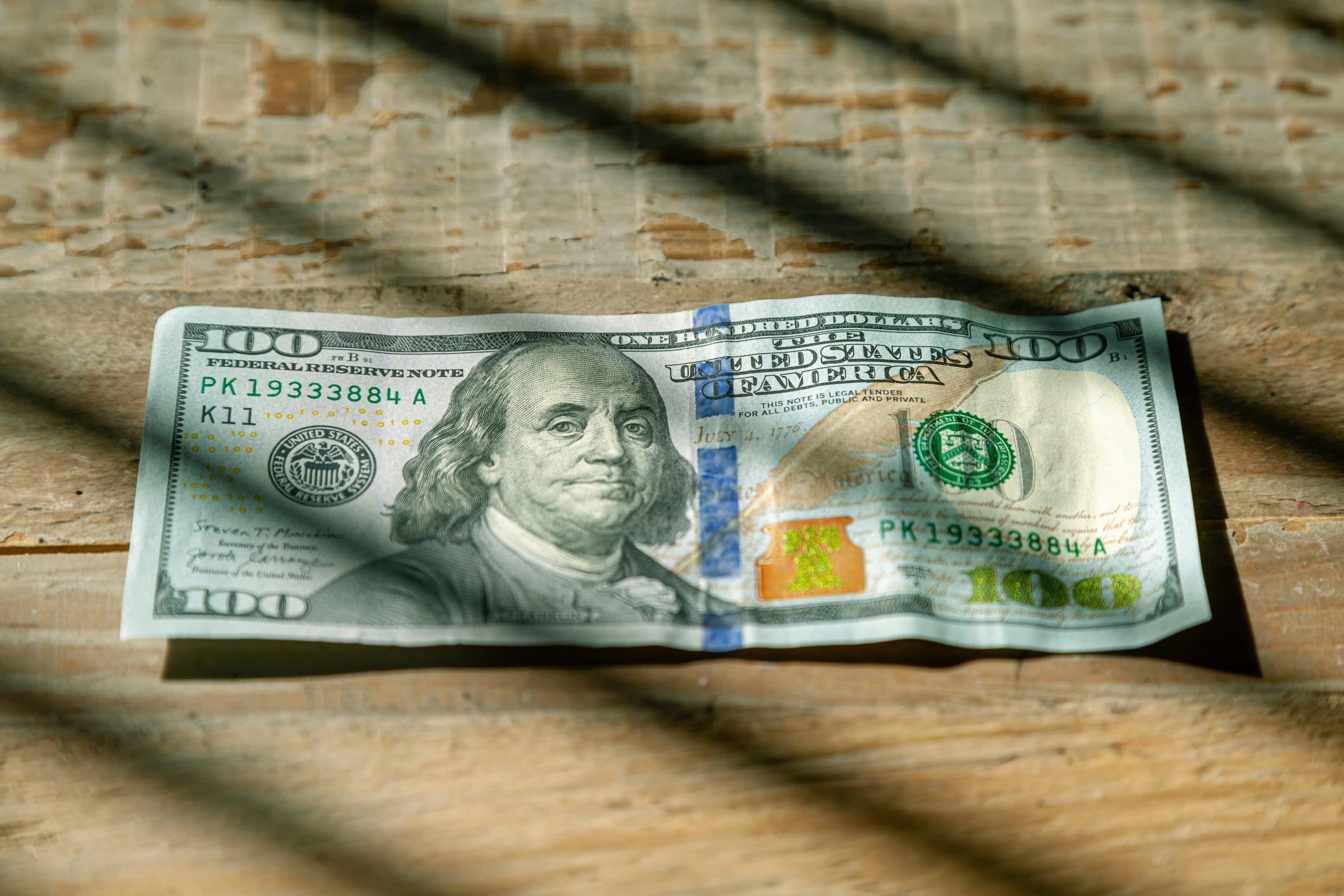 AgingTopic welcomes guest bloggers from time to time, and this blog is creatively written by Marcel Strigberger https://marcelshumour.com/  who is a retired Toronto area lawyer and author of humour (not necessarily an oxymoron).

He says: “I expect my third book, Boomers, Zoomers, and Other Oomers: A Boomer-biased Irreverent Perspective on Aging to be launched later this summer. It will be available on Amazon both in Kindle and paper format.” Here is one of his writings!

We have no cash- we’re just a bank

Can we boomers still bank on a bank? I don’t know anymore.

I recently found a $100 banknote in my desk. I don’t recall where it came from. But it made me happy—until I tried to use it at a supermarket. The cashier told me they do not accept $100 bills due to potential forgery issues. She virtually scolded me, stopping short of saying, “Nice try.”

No problem. I visited my closest bank to get some smaller bills to avoid cashiers in the future looking at me as if I were fraud artist Bernie Madoff.  I don’t remember the bank’s name. They all look alike, at least from the outside.

I recalled that branch had been closed for a few weeks for renovations. There had been a sign posted on the door that read something like, “We are renovating in order to serve you better.” I doubted that serving customers better was truly the reason for those renos. But I accepted those words as a reasonable excuse to temporarily deny me service.

As the branch was now open for business, I wandered in with my rogue $100 bill. Fortunately, there was no queue in front of the tellers. I soon realized why. The reason for this unexpected pleasure was that there were no tellers. I looked around incredulously and stepped outside for a second or two to look at the sign and make sure I was at a bank. Yep. No doubt it was a bank. There was that ubiquitous ATM, a huge ad with a colourful image touting the bank’s generous interest rates for savings, and posters of piggy banks.

I went back in expecting to break that big bill. Then again, I suppose the Baltimore Orioles expect to win the Stanley Cup this decade. As I stood bewildered, a young gentleman approached me, introducing himself as Tyler. Tyler inquisitively asked how I was today. After responding that I was fine, he asked if he could help me. I explained that I had just a short matter to transact and he directed me to an iPad on the counter. A bit puzzled about the innards of this bank, I made a comment about the necessity of being directed to an iPad and he assured me this place was indeed a bank and not an Apple store. He asked me to key in my name and noted that someone would assist me shortly.

A short half-hour later, another young millennial person arrived, no doubt to continue to serve me better. She introduced herself as Amber. She asked how I was today. Still optimistic I could accomplish my mission regarding that $100 banknote, I assured her my emotional status had not changed since speaking to Tyler. I was still holding my own.

She asked how she could help me. I took out my $100 bill and asked if she could break it into tens and twenties. Amber gave me a surprised look, as if she had never seen money before. She said, “Sorry sir, but this is cashless bank.” She looked at me as if I were Rip Van Winkle waking up after a twenty-year snooze.

I insisted she must be joking. She reiterated this was a cashless bank. I did not believe my ears. This was like Starbucks saying this is a coffeeless branch. Cappuccinos are a thing of the past. Give the barista your name and wait at the end of the counter, where in one minute you will get nothing. You’re welcome to just come in and have fun taking up space and playing with your MacBook Pro.

Out of curiosity, I asked why it was cashless and she told me the banks want to help prevent money laundering. I was starting to lose my composure. First, I am rejected as being a potential forger and now I was facing disdain for money laundering. I insisted this note was all clean to start with. I told her I found the now-shunned banknote in my desk, not slipped to me on the sly by a shady character. I was adamant that my intentions were purely to get change for this pariah $100 so I could satisfy people, such as that suspicious supermarket cashier.

Amber did not budge. I even suggested I open a new savings account, using that $100 note as my opening deposit. I said I was interested in getting that high interest. I pointed to the image of that piggy bank. No go.

Before leaving the “bank,” I asked her what would happen if a bank robber would come in and demand cash. She told me she would deal with him the same way. I did not ask her whether that included asking Jesse James to sign in on that iPad. There was little doubt in my mind she would. And that would be after introducing herself and asking how he was that day.

Then, as I was about to exit what, in my mind, used to be a bank, Amber added insult to injury by asking me, no doubt sincerely, “Is there anything else I can help you with today?”

I wondered about those bank renovations. The branch closed down for a few weeks and spent oodles of money so that when they reopened, they would not need to accept any money.

Meanwhile, here I am, still at square one. I need a small favor. Anyone have change for a C-note?