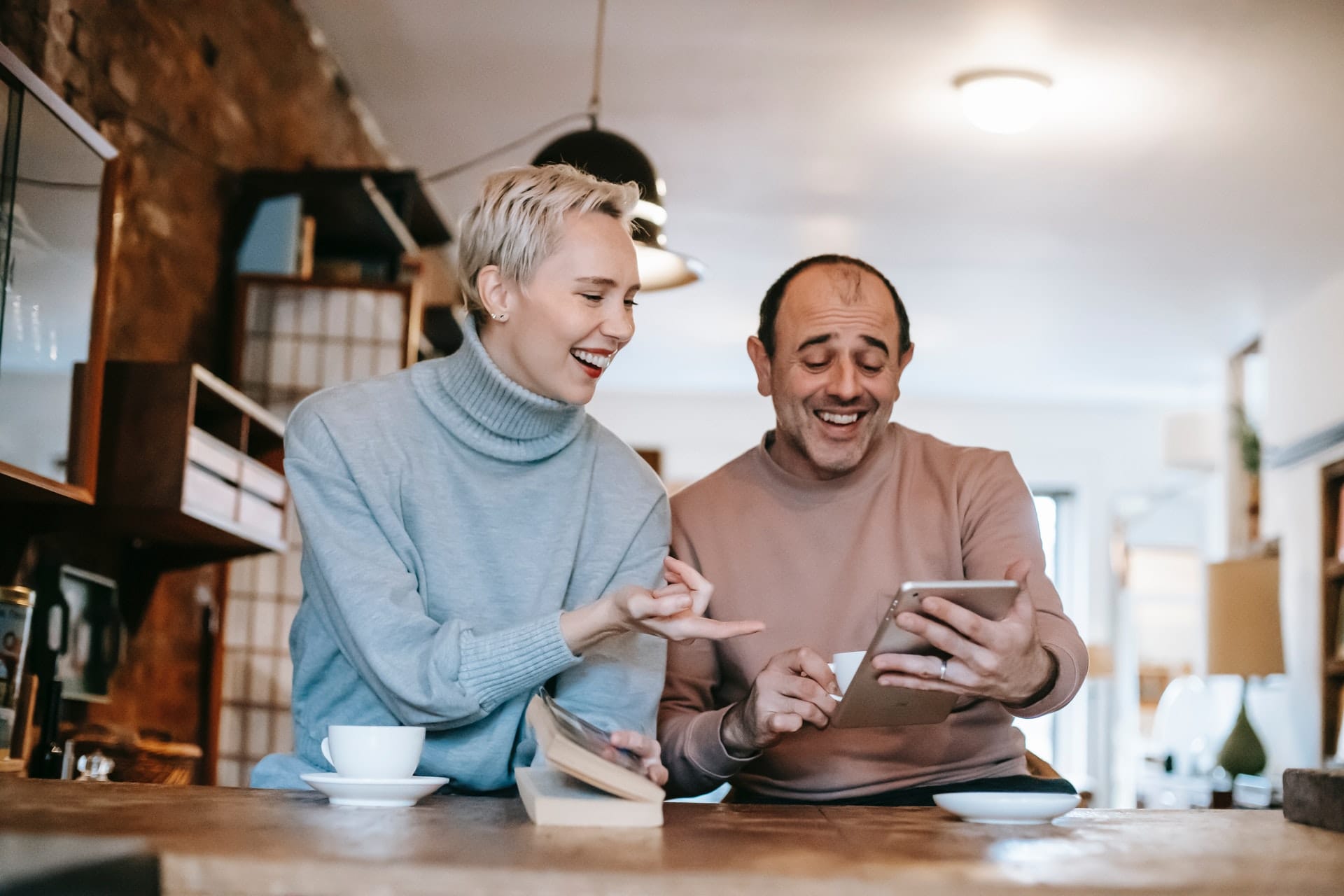 Marcel Strigberger is an author who loves to use humor in his new book Boomers, Zoomers, and Other Oomers: A Boomer-biased Irreverent Perspective on Aging. Below is an excerpt you may enjoy, and if you’re interested in reading more, it is now available as an eBook and in a good old fashioned paper version.  For more info, have a look at the Amazon listing

Inter-generational friction? Mark Twain, had it right on: “When I was a boy of fourteen, my father was so ignorant I could hardly stand to have the old man around. But when I got to be twenty-one, I was astonished at how much the old man had learned in seven years.”

The younger generation has always been critical of their older folk, and we elders have always suggested these spring chickens have a thing to learn from us. Historically speaking, probably after Gutenberg invented the printing press, the youth were the prime customers of printed products. The sons likely said to their dads, “Hey, old man. Want the news? Pick up a newspaper.”

The father likely responded, “Don’t interrupt me, Eric. I’m trying to listen to the town crier.” Likely following the dads also boxed the kids’ ears. Good for them.

And probably this generational rift was noticeable in biblical times. Do you think Noah enjoyed building that ark for over one hundred years by himself? He likely repeatedly shouted at his sons to give him a hand. “Hey, Japheth. Put down that ball and pick up a saw? The great flood is coming in about sixty years.”  And when the flood did hit, I’ll bet the sons even blamed Noah for the climate change.

Likely even the cavemen experienced inter-generational friction. Dad would say, “Hey, Zonk. The cave is running low on meat. Put down that paint brush, get your club out, and bring us back a brontosaurus.”  I don’t know what Zonk’s response, but I doubt he’d tell his dad that he should try eating plant based. If he did, he’d likely get his ears boxed. And he would deserve it.