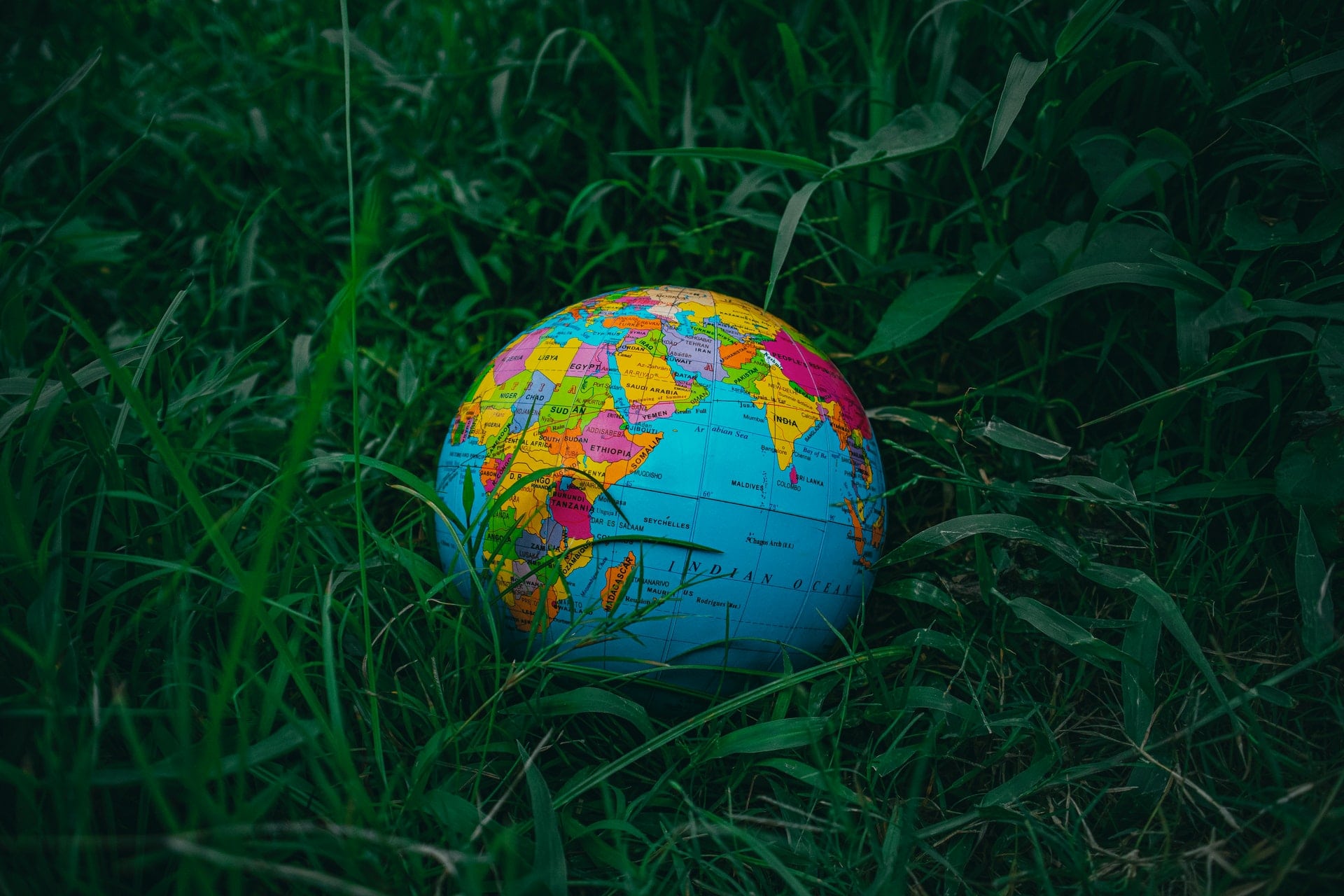 If you’ve played one too many games of Monopoly, Chess, and Cornhole.. then you may want to check out these games, well-known in other countries. From France, England, China, Lithuania, Italy, Mexico, Australia, and The Caribbean you will find some similarities to our games of  bridge, dominoes, bingo, and bocce ball but there are certainly a few you wouldn’t recognize.  Care to throw a baton at “Aunt Sally”‘s head while it’s perched on an iron stake?  Try hurtling a large round of aged percorino cheese as far as you can to complete your way around the “treppi” course!

Even if just for the sheer enjoyment of having a new conversation piece at your next holiday cocktail party, you should read HERE for the whole story!