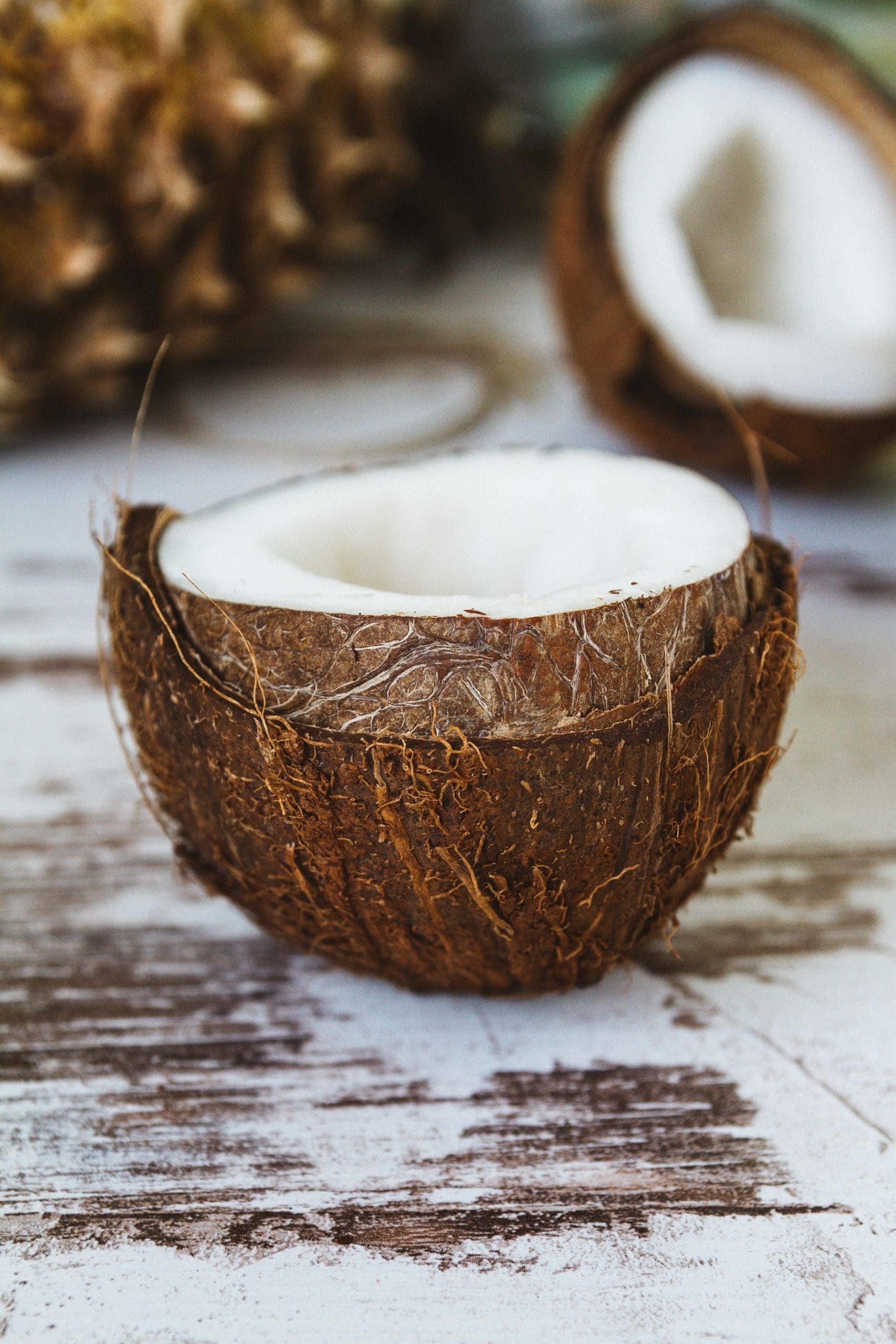 When most people think of Hawai’i, they think of Waikiki and surfing on the north shore of Oahu. What I’ve found recently is that most people think the whole string of islands here are all called “Hawai’i”. Although that is true to a certain point, each island has its own name and reputation. Oahu is Hawaiian for “The Gathering Place”, which makes sense that it has the largest city and population of all islands here. Today, we are going to talk about secret spots on the island of Hawai’i – also known as “The Big Island”.

Having just been there for the first time a few months ago, we spent seven days there and found so many amazing places. Most known for the city of Kailua-Kona, it has much more to offer. Little known fact, it is actually the largest island in the United States. It took us approximately three hours to drive across from the east side to the west. When we went around the bottom, it took about five hours. Needless to say, it is way bigger than we thought. Home to multiple active volcanoes, you wouldn’t think it has so many different kinds of land. You can drive through desert-like areas straight into a rainforest, up a mountain that has snow on top, and down through a city to the coast.

Now for what we are all waiting for – secrets! There are the more-known secrets, like emerald-green beaches, black sand beaches, and manta-ray night snorkels, and there are lesser-known secrets, like natural lava-heated hot springs, massive steam vents, and lava tunnel walk-throughs. I’ve been to plenty of hot springs in my life, but never one on a beach!

The Black Sand Beach in southeastern Big Island has a series of hot springs heated by active lava far down beneath the ground. They are a must-do experience, and it helps that there is a local coconut-man that gives you fresh, cold coconuts after you’ve warmed up in the hot springs. He cuts them open right in front of you, and when you’re finished drinking the juice, he cuts it in half so you can eat the flesh and rejuvenate!

Volcanoes National Park has much to offer, and I’d suggest going on one of your first days on the island. The receipt they give you on entry is valid for seven days afterwards, and trust me, you’ll need more than one visit to truly experience the park. Make sure you check online when you arrive to see if there is any active lava, and if you’re lucky enough to be there during any eruption, make sure to go at night! The fierce glowing ruby color is bright enough to be seen during the day, but is incomparable to the scene at night. This park also offers close encounters with steam-vents and giant lava tunnel walks with abundant information at every turn.

Lava trees! In 2018, there was a massive eruption that almost evacuated the whole island. It covered highways, hundreds of acres of land, and unfortunately some houses as well. This turned into another State Park. Called the Lava Tree State Park, you can walk through and see the nutrients from past lava coming to life. Some trees that were covered are actually still standing, encased in lava rock. It’s incredible to see for yourself, and something I’m sure you never imagined doing.

For the more known secrets, like swimming with manta-rays and seeing the amazing oceanic wildlife, there are many options and I highly recommend fitting in anything you have the time for.

Captain Cook has a memorial on the Kona side that is famous for snorkeling, and when we went, we swam with spinner dolphins. You never know what could happen while you’re visiting the dream-like world of Hawai’i. Mandates for COVID-19 are finally dropped and we welcome tourists back in with open arms.