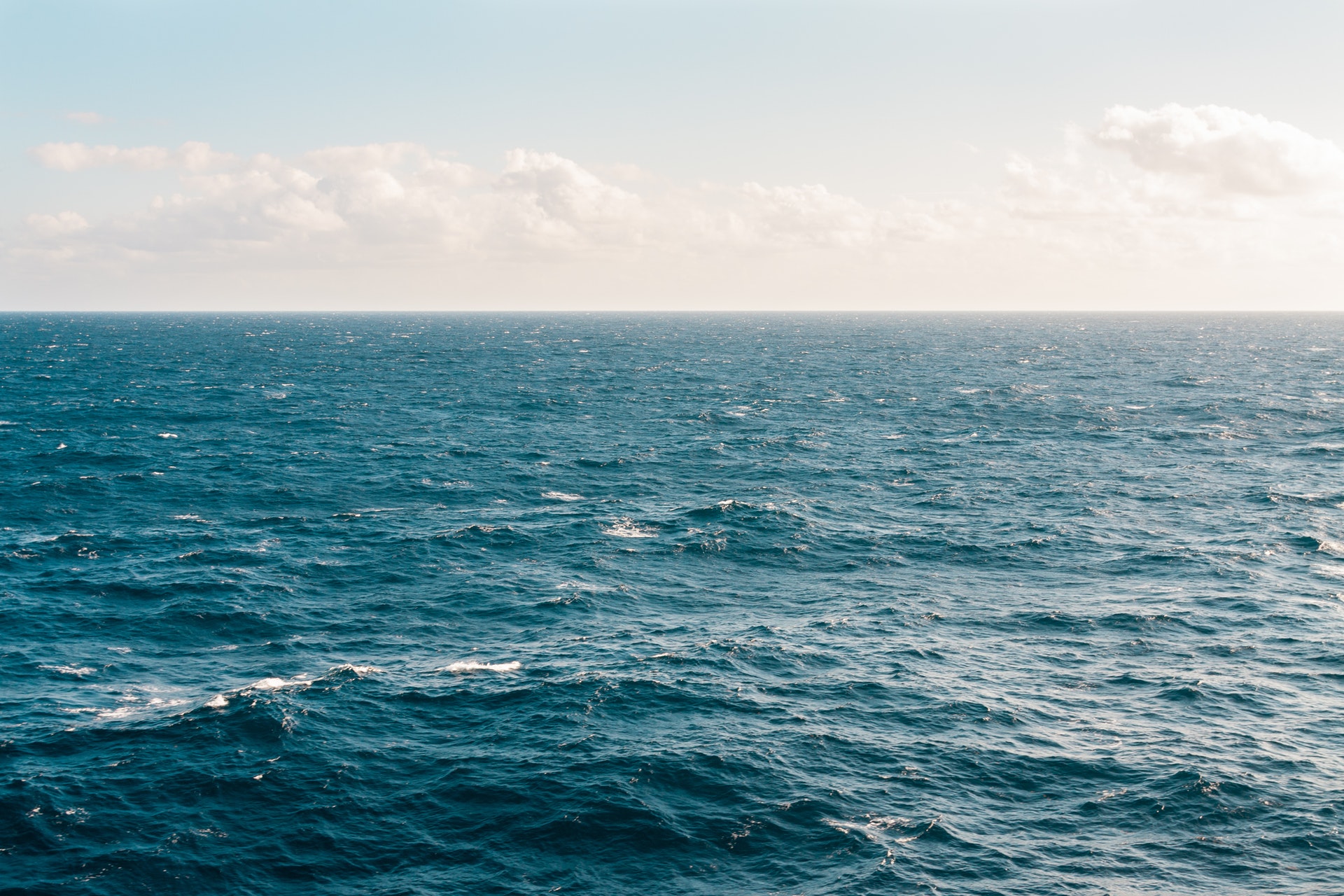 Have you ever looked at a map and thought to yourself, “I could swim across that gap of water.” As we get older, swimming is a great exercise that works your whole body, but whether or not you swim for exercise, let’s meet a woman who lives out what most of us can only imagine.  In this case, Diana Nyad has taken swimming to a new level! After five attempts, Diana Nyad finally swam from Cuba to Florida. A total of 110 miles, it took her 52 hours and 54 minutes in 2013 to be the first person (and without a shark cage!) to complete the intense swim at the astounding age of 64.

This incredible achievement was not her only one. Born in New York (1949) and raised in Florida, she began competitive swimming at the age of 10. Her first big win was in Naples, Italy, in 1974 when she set a new women’s record on the 22-mile race, finishing in 8 hours and 11 minutes. The next year, she completed a 28 mile swim around the island of Manhattan in a shocking 7 hours, 57 minutes. This record time broke the previous record (from 1927) by nearly an hour. Four years later, she swam 102 miles from North Bimini to Juno Beach, Florida, in 27 hours, 30 minutes – at that time, the longest recorded ocean swim in history.

Aside from her astonishing swimming records, she is also the author of several books, a journalist, in the International Marathon Swimming Hall of Fame, and the International Women’s Sports Hall of Fame. Attached HERE is a short biography all about Diana Nyad, including descriptions of her first four attempts to swim from Cuba to Florida. Enjoy!