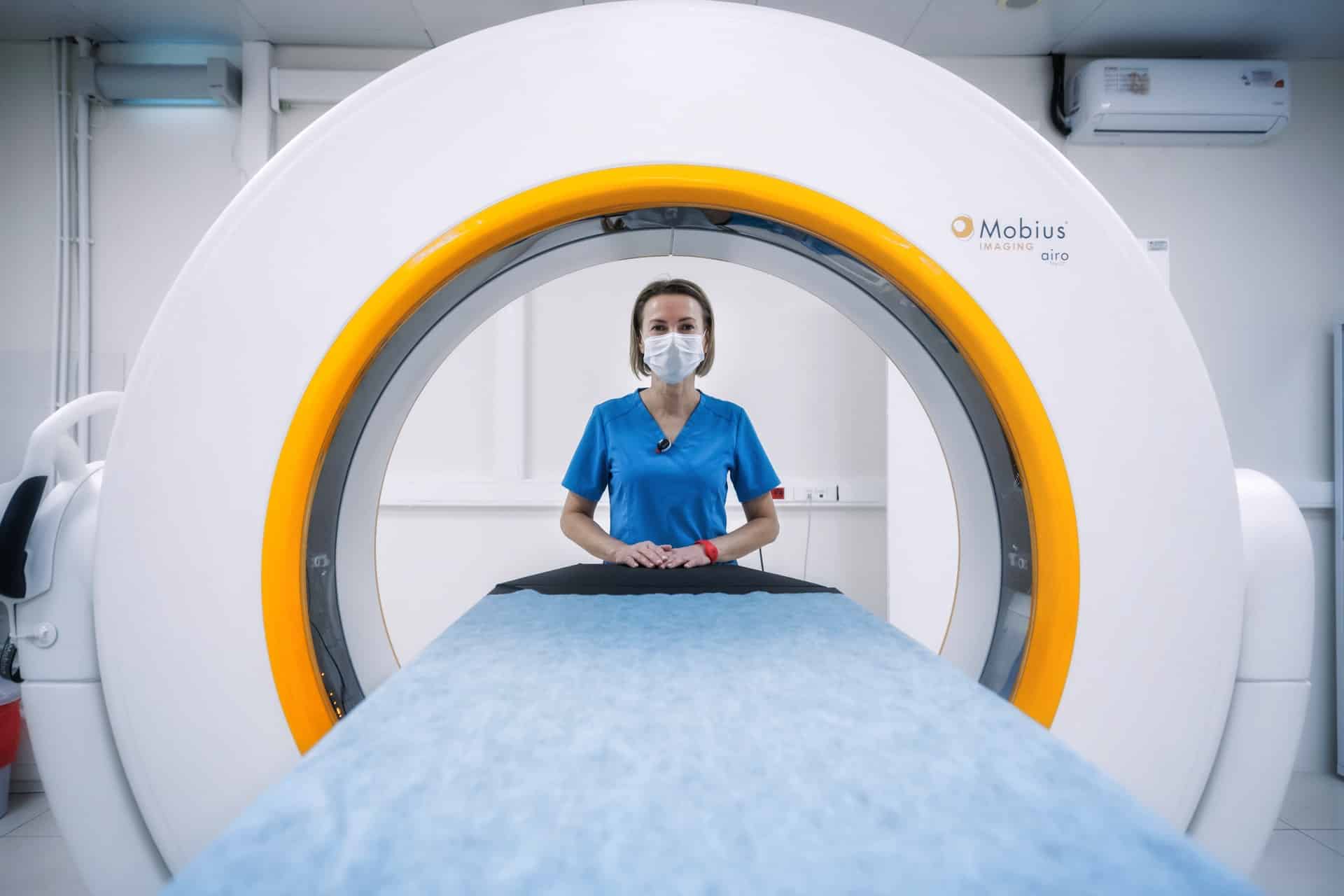 AgingTopic will be anything but silent about these Silent Strokes which can be symptomless, and they affect over 8 million Americans every year. Although symptomless, they do cause permanent damage and need to be treated to prevent a full-blown stroke. An MRI is best at detecting whether you have had a silent stroke, as one in four people over 80 yrs old have had one or more silent strokes.

Although most of us think of stroke symptoms using the FAST acronym (Facial drooping, Arm weakness, Speech difficulties and Time), there are key differences between the more commonly known results associated with TIA strokes, ministrokes, or more serious strokes..  vs a silent stroke with no symptoms, yet an alarming number of Seniors have at least one or more.

“Silent strokes generally only affect a small area of the brain, but the damage is cumulative. If you’ve had several silent strokes, you may begin noticing neurological symptoms. For example, you might begin to have trouble remembering things, or you might have trouble concentrating.”  Read more here about Silent Stroke Symptoms and Effects

Another important fact is that Fatigue “can happen after any type of stroke, big or small” and is not like typical tiredness. “You might need to rest more than normal or want to sleep during the day”. Read more HERE about the physical impact of the stroke on the brain and body which can trigger fatigue. In the early weeks and months after a stroke, your brain and body are healing.  Sharing this information with friends and family now could help explain situations in the future!