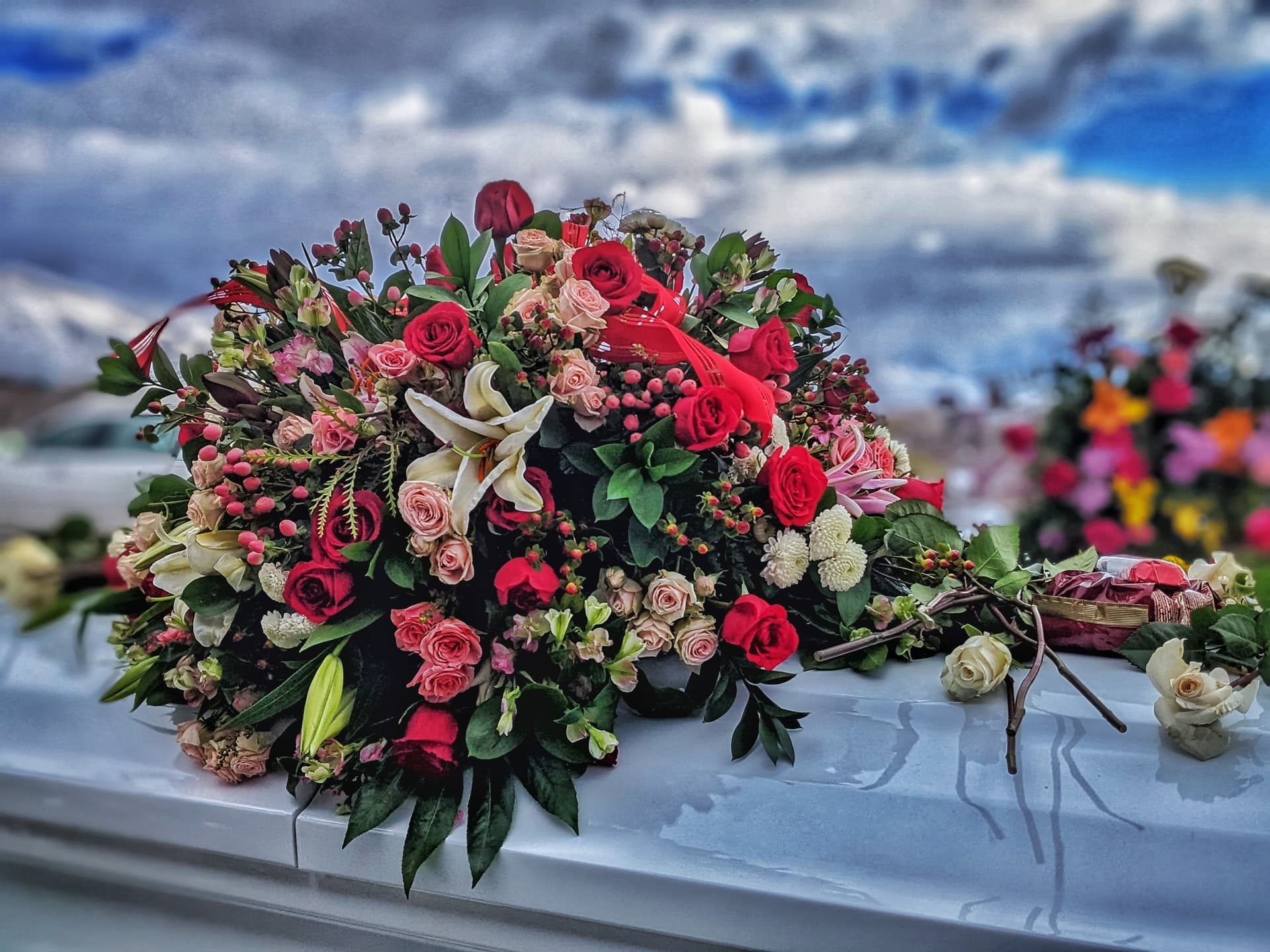 I think it’s safe to assume all of us flinch when we hear the words “assisted suicide”. A situation that is controversial all over the world, and internationally uncomfortable to think of as well. While a difficult subject to handle, there are people who feel very strongly on both ends of the spectrum. Brian Ameche was one of those people. Diagnosed with Alzheimer’s only 12 years into his marriage, he was determined not to let the disease dominate his final days. As you can imagine, this was heartrending to his wife who – as most of us would understand – did not jump at the idea of helping her husband pass over. Over time, watching her husband lose more and more memory, she eventually caved in to his request for her help.

Controversial for a reason, states and countries have strict laws in place on whether assisted suicide is allowed or not. The states that allow it, only do so under very strict requirements – the main one being you must be diagnosed with a terminal disease where “terminal” means it is certain you have six months or less to live. Dementia doesn’t qualify.

An interesting take on handling the situation, THIS is a tear-jerking read of an article – and an even more emotional book if it peaks your interest.