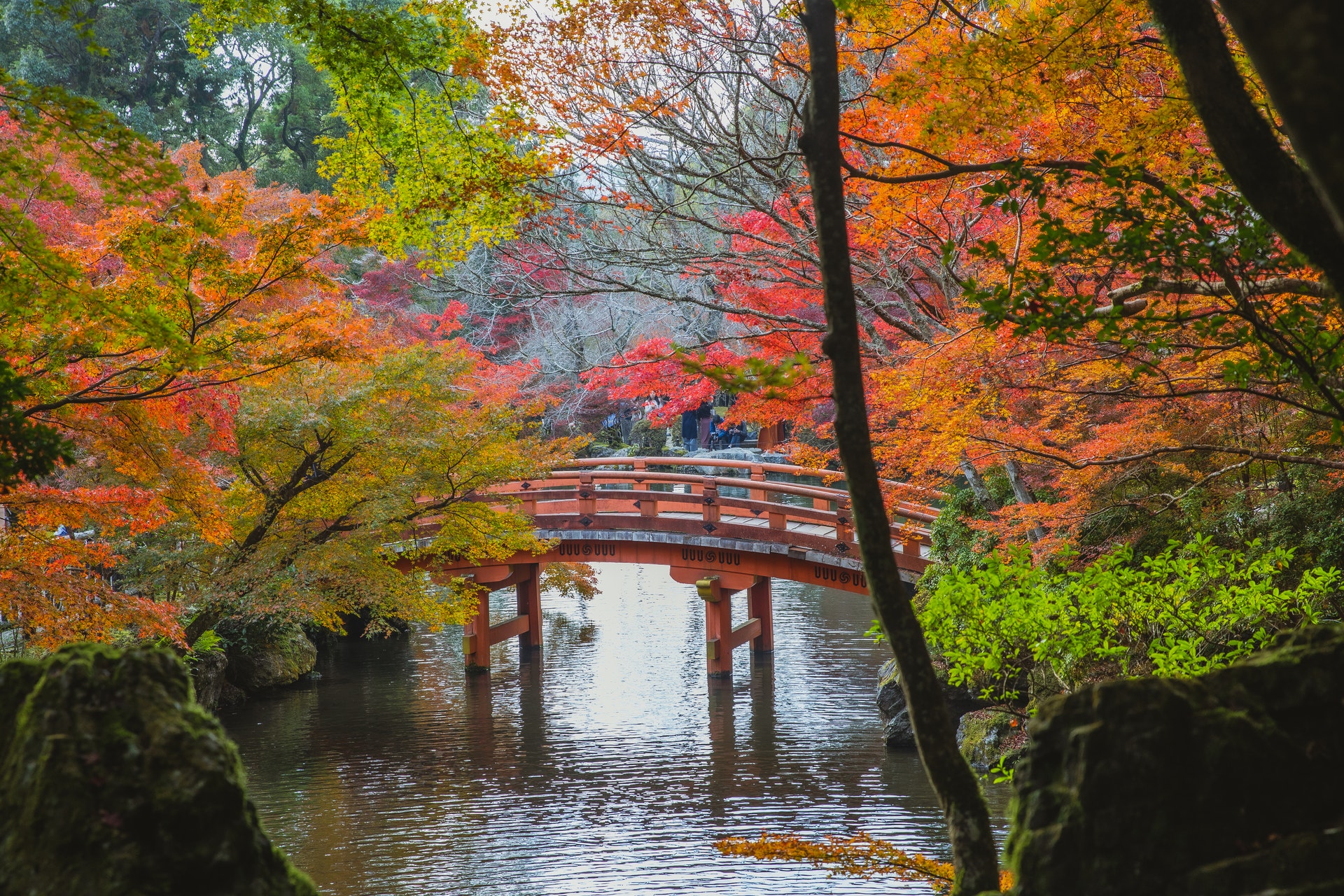 What if your goal was not to live longer, but to be healthier longer? In a certain area of Japan, they take this seriously in every aspect of their lives. Retirement for residents here means moving from an office job to farm work. As I’m sure most of our older audience knows by now, it feels better to have something to do after retirement. Whether that’s a hobby, a side job, or housework, life can get boring when there’s nothing for you to do. Turns out that the boredom you feel can be unhealthy for you as well.

A region in Japan holds the highest life expectancy in the world, and it doesn’t seem to be by chance. Also number one in employment over 65 and vegetable consumption, we have a lot to learn from the citizens who live here. This wasn’t always the case though.. As recent as the 1980s, this region had the highest rate of strokes in all of Japan. Turning it around with healthier lifestyles, more physical activity, and the lowest per capita medical costs in Japan, they now lead the world in life expectancy.

Aside from staying active for life, food played a huge role in turning this region around from the highest strokes to the highest ages. Tucked away in the Japanese Alps, this region has little access to the fresh seafood that fuels the rest of the country. In addition, they go through long, harsh winters every year. In order to survive, a primary factor in their diets was pickled vegetables. On average, each person consumed over 15 grams of salt every day. Topping sodium-packed pickled vegetables with three helpings of miso soup throughout the day, the townspeople earned their reputation of highest strokes and overall poor health. Focusing on bettering their health, they eventually climbed out of that hole and into the number one life expectancy region in the world.