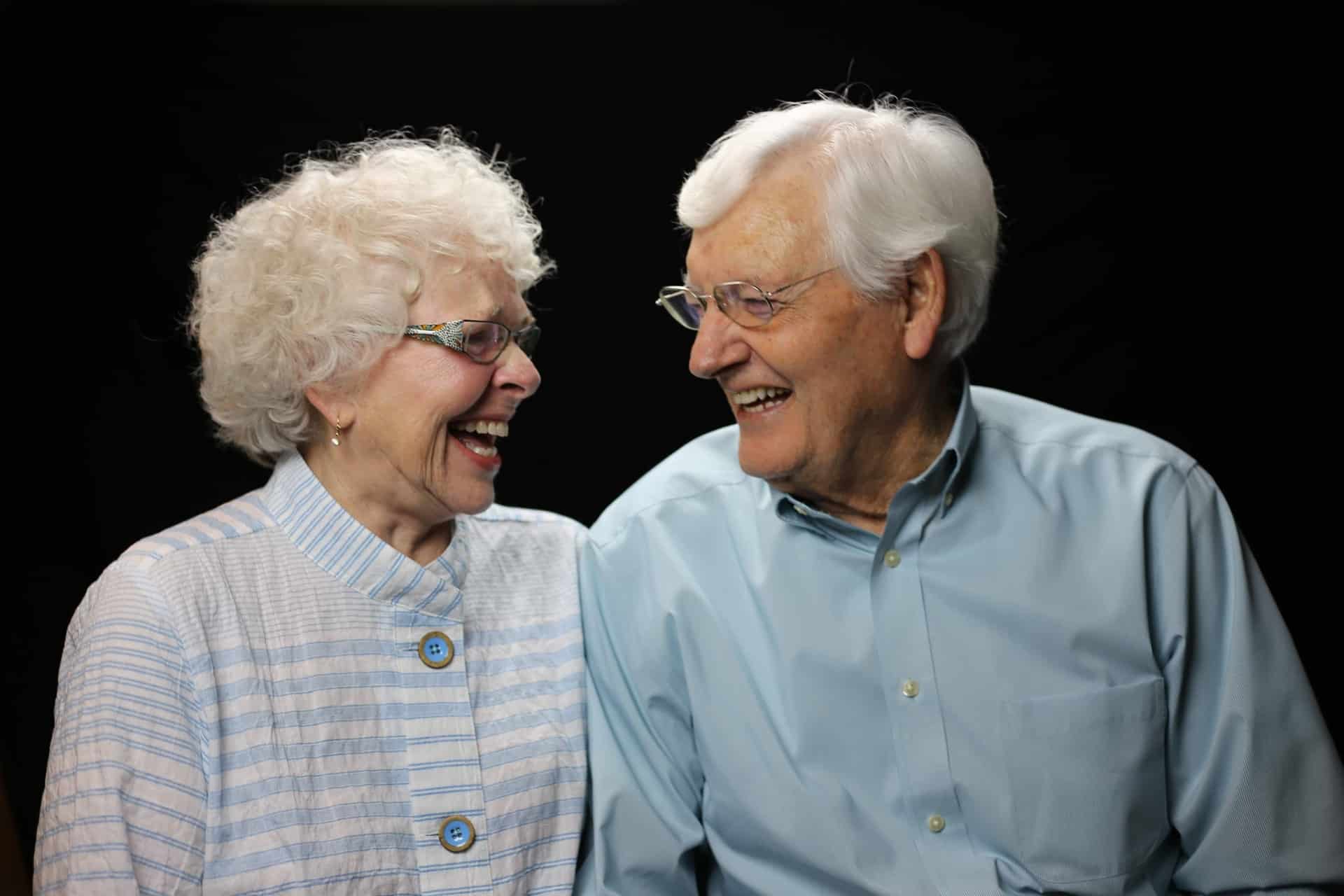 The guest blogger for this post is an author, Marcel Strigberger, whose book Boomers, Zoomers, and Other Oomers: A Boomer-biased Irreverent Perspective on Aging incorporates humor into the current perspectives that several Seniors can relate to in this day and age..  If you want to read more, you can go to https://marcelshumour.com/

We boomers grew up in an age where people dealt with people.  Full stop.  You wanted a hat, you went to a clothing store, a salesclerk would greet you, and you’d have a serious discussion—about anything.  I’d mention the recent blizzard in Montreal, and he’d say, “Yep, there’s more snow on its way.” This would be followed by a French swear word or two.  No problem.  He wouldn’t add, “All the fault of climate change.”

Today much of the commerce is online.  The buzzwords are “visit us online.” I doubt my grandchildren will soon know what a store is anymore.  They’ll ask, “Why would I go into that room and tell a stranger what I want to buy?  That’s private.  Right?”

And I can’t imagine wanting to buy that hat on Amazon and trying to have the same discussion I had with that salesclerk in that store in Montreal.

Customer (to Amazon): One brown hat, no feather please.

Amazon (Robot): OK.  And did you know we’re expecting a blizzard soon.  Check out our sale on snow blowers.

Even at many supermarkets today, including Costco and Walmart, customers are urged to go to self-checkout machines.  I avoid them, using them sparingly.

I enjoy human contact and I make it a point to joke around with the cashiers.  As he or she charges up the salmon and potatoes, I might say something like, “I understand you have a special this week.  Buy two pounds of potatoes and the salmon is free.”

This usually elicits a smile or giggle from the otherwise bored cashier.  Sometimes they joke back.  One cashier replied, “Sir, that was last week’s special.”

My comments always touch their senses of humour.  The cashiers get uplifted as do the people in line near us who usually join in on the banter.  One lady once added, “Let me go back for a moment and get more potatoes.  “I have yet to have a cashier say, “No sir, the fish is not free.” I have created a positive ripple of camaraderie in the world.  Not necessarily big—just positive.

You cannot have this type of experience with a self-checkout machine at Walmart.  If I’d scan the potatoes and the fish and then tell the machine about the free salmon special, if it were voice activated, I doubt it would have a sense of humour.  It would probably summon security: “Fish poacher at terminal three.” At least the security guy would be a live person.

And very often, even if you try to access sites online where you wish to consider making a purchase, you have to run a gauntlet.  You have to prove you’re not a robot.  The ironic thing is the system itself likely uses a robot to deal with us.  Yet it will not deal with you unless you satisfy Hal that you are not one of him.

This is generally done in one of two annoying ways. The first is that checkerboard sketch that comes up showing, say, street scenes.  You are asked to tick off all images showing something like a bus, or part thereof.  This is not always as easy as it sounds as they often throw in something that could pass for a piece of a bus, like the back end of a San Francisco trolley.  Get it wrong and you’re back to square one.  I just know the robot is laughing at me.  I can’t hear it but it’s obvious.

Equally, or perhaps more annoying, is where you have to enter a code that they show you.  It’s never readily legible.  It consists of several letters and numbers squished closely together so they overlap.  A character or two is generally smudgy chubby, looking like it was created with a thumb dipped in an inkwell.  (For the younger readers, I won’t explain what an inkwell is.  First you have to know what ink is!  Tough luck!) Other times the characters appear in a weird font, like Middle Phoenician.

I am sure the robots are programmed by a millennial who read and enjoyed the Marquis de Sade’s The Power of Sadistic Thinking.

Oh for the blessing of dealing with live people!