Legacy Checklist After You Reach 60 Lifestyle 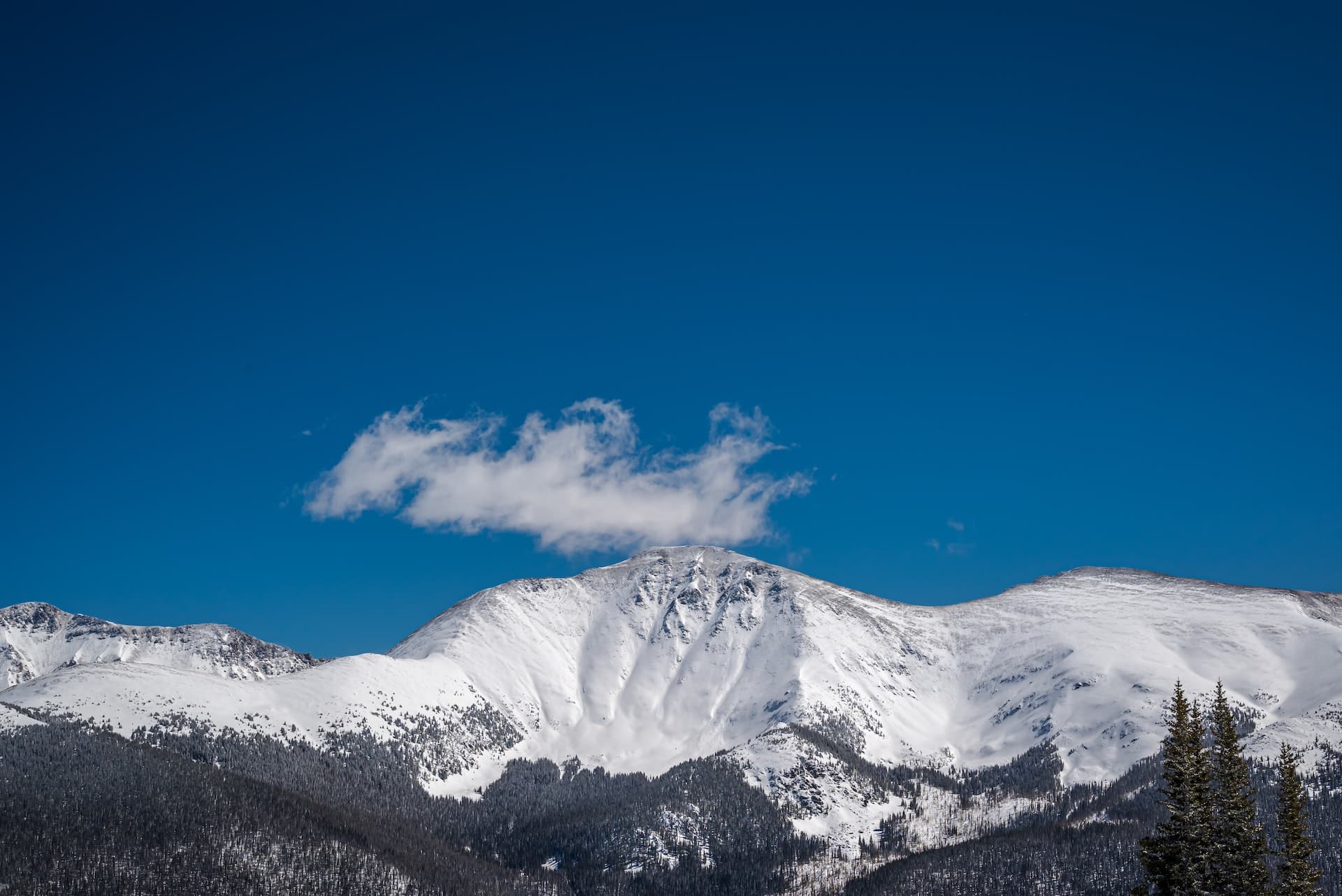 For those of you who haven’t heard, recently another person broke a record for pushing a peanut up one of Colorado’s highest mountains with his nose! Are you confused? It’s certainly not a normal circumstance, but you read it correctly. Surprisingly the fourth person to achieve this abnormal feat, he broke the record by accomplishing the task in seven days. Even more surprising, he did all of this at the age of 53! The elevation of Pikes Peak’s Summit lies at 14,115 feet and the man, Bob Salem, guesses he used nearly two dozen peanuts throughout the whole trip due to some falling in cracks and between rocks on his way up. With all these wild records nowadays, people are creating more and more interesting ways to break them and I, for one, am not complaining! While modern day FEAT bringing us plenty of entertainment, I want to take you back to the 80’s to a more serious and unbelievable accomplishment that still holds true to this day.

Living to 100 years old is quite the accomplishment. We’ve already told you of some Japanese secrets to long life here, but living long doesn’t always mean living well. Be inspired by this spectacular true story of Teiichi Igarashi. Teiichi managed to summit Mount Fuji at the incredible age of 100, and his feat does not stop there. He climbed Japan’s tallest mountain every single year since the age of 89.  This article gives you the wild details of his climb, and even mentions other big names like Hulda Crooks – an American who became the oldest woman to summit at the age of 91 only nine days before Teiichi’s achievement. He became the oldest person to summit when he climbed the mountain at the age of 96, but continued to climb it annually in memory of his deceased wife. Each time he climbed, he always carried a photo of her with him. Delve into this unbelievable story and read of how often he stopped, how he managed to climb with thick socks and no shoes, ate raw eggs with each meal, and more fun facts.