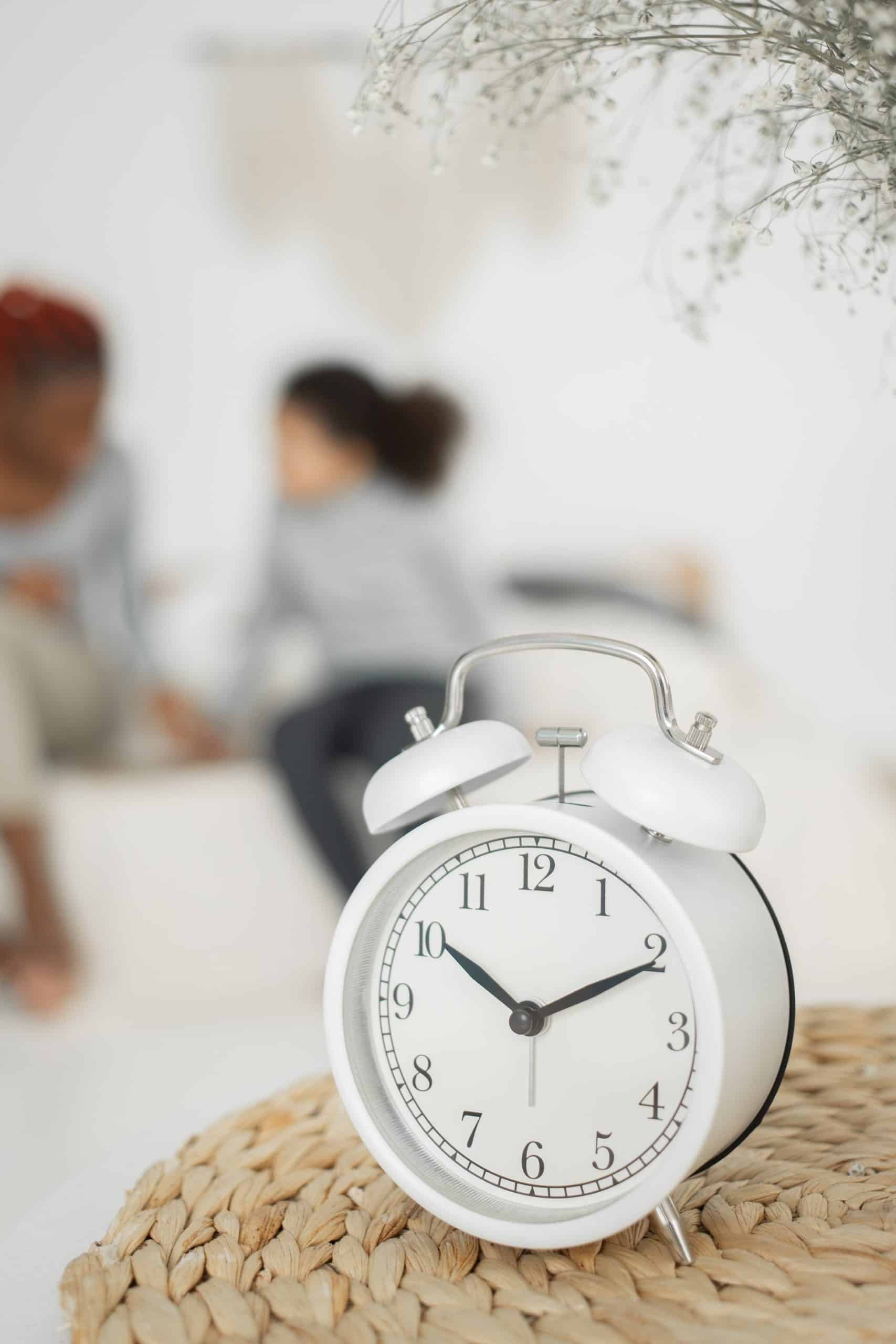 “Tick tock” as the time is here for one of the 2 seasons annually when adult ticks are most active; one of those seasons is mid August to November.  According to the CDC, nearly half a million people may get Lyme Disease each year in the United States.  Currently, there is no vaccine available to prevent Lyme disease for humans (there is one available for dogs).

A successful new Lyme disease vaccine is on the horizon, however- the first in 2 decades since the last one was taken off the market in 2002 due to concerns for its safety. Pfizer and its French partner Valneva are starting a large clinical trial for a vaccine to protect against the tick-borne disease. . This new trial will include about 6,000 participants in up to 50 sites in the US, Finland, Germany, the Netherlands, Poland and Sweden. They’ll receive 3 shots over 5-9 months, followed by a booster dose a year later.

A successful Phase 3 Trial will then be followed by a erquest from the companies for approval from the FDA in 2025 for the vaccine to be available to the public.