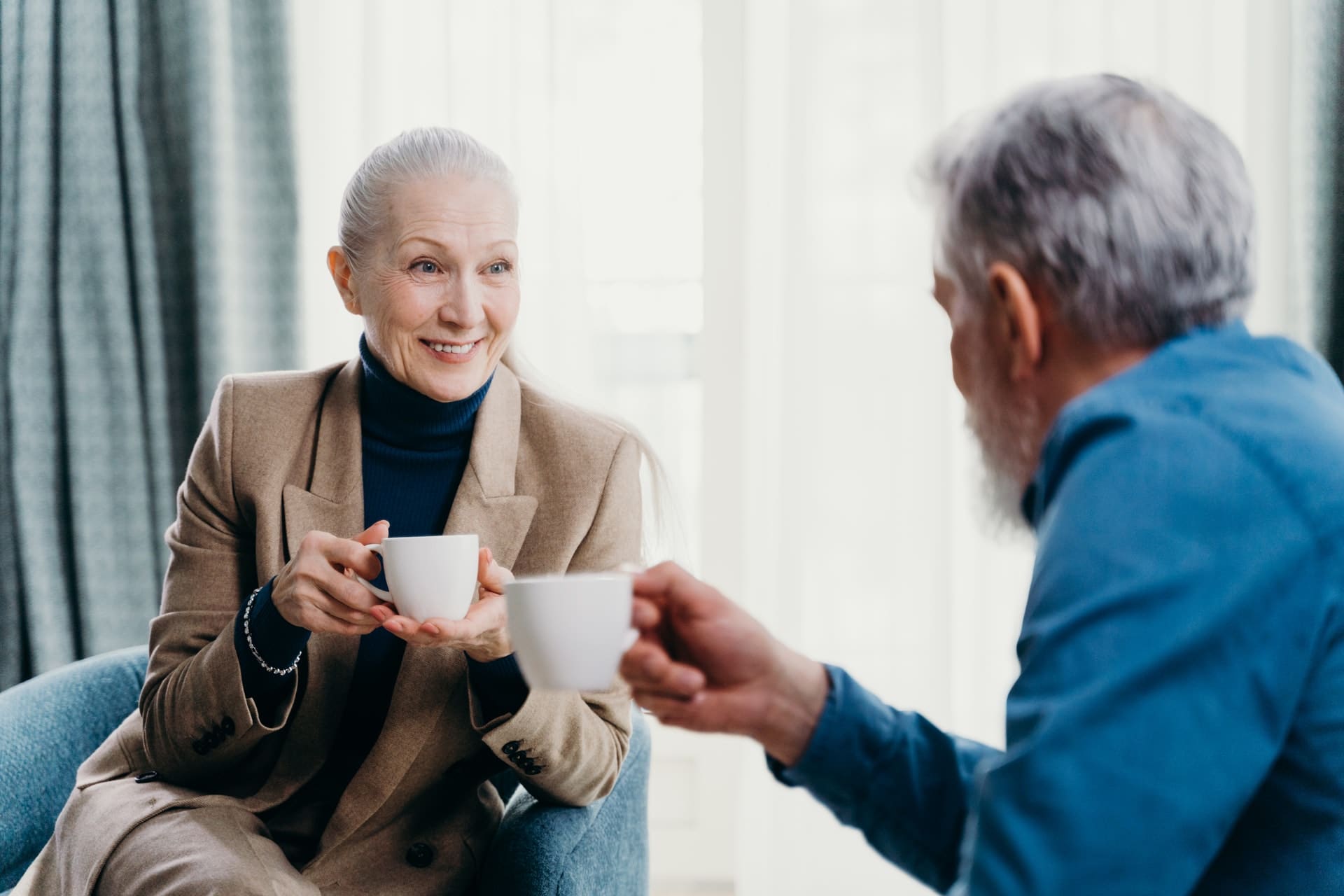 There are many myths about aging, but you don’t have to believe them! Sure, aging chips away at youth, but according to research, your memory will improve when you pursue new interests that stimulate the brain.. and “aging well is possible when aided by a positive attitude, a sense of independence, a purpose in life, and continued social engagement.  The cliché “age is just a number,” though trite, is actually based in reality.”

If you learn a new language or take up gardening, you will build up a cognitive reserve, which may compensate for any age-related memory challenges in the future.  While bone density decreases with age, it shouldn’t deter you from strenuous exercises like swimming or biking. Physical activity can continue at an advanced level, and it will help avoid obesity and diabetes. You can support your mental health with boosts of serotonin as the heart rate increases, and sweat appears on your brow.

The best myth breaker is that dementia and Alzheimer’s are not a “given” in your later years. You may forget where you put your keys, but you may have had the same issue decades earlier. Forgetfulness alone does not correlate to cognitive decline.

Read HERE how older adults are less likely to be depressed than their younger counterparts. Those stereotypes of aging aren’t typically correct, and that in itself should keep you from ever feeling depressed!