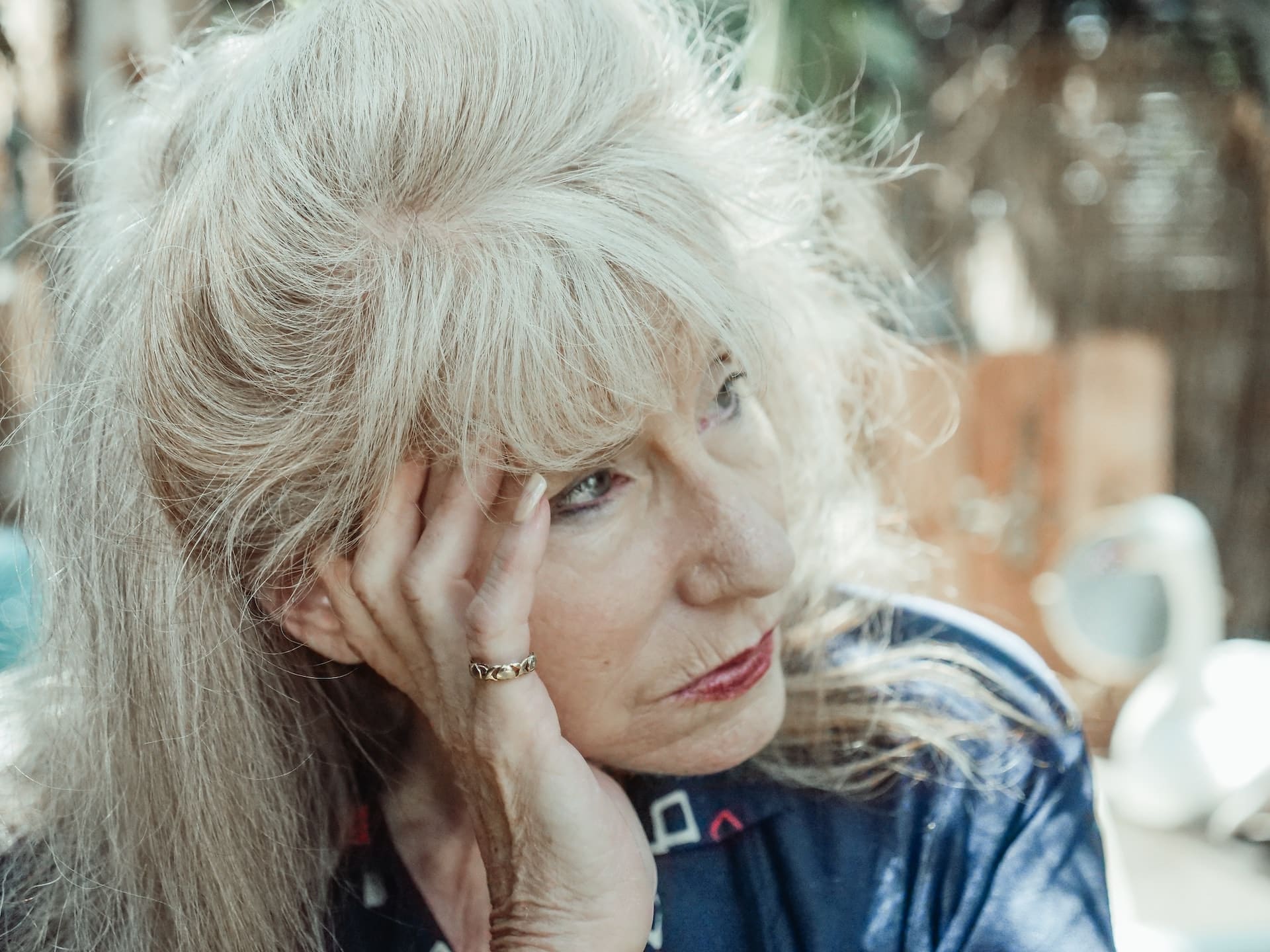 As we age, it’s not a trick question to ask “what’s the difference between Dementia and Alzheimer’s Disease..” and while it may seem confusing to us at any age, it’s great to know the key ways to differentiate between them.  While memory loss and confusion can be symptoms of both, dementia is not a disease (like Alzheimer’s).. it is a syndrome.

“Dementia is an overall term used to describe symptoms that impact memory, performance of daily activities, and communication abilities,” notes the source. A syndrome is when a group of symptoms doesn’t lead to a specific diagnosis.  While Alzheimer’s is a disease, dementia symptoms could result from other diseases such as Parkinson’s disease or Huntington’s disease.  While Alzheimer’s is incurable and degenerative, with no chance of reversing the disease or the symptoms, some causes of dementia symptoms can be reversed – such as a negative drug interaction or a vitamin deficiency – therefore, an accurate diagnosis is critical so a doctor can see if the symptoms can be reversed with the right treatment.

The second most common form of dementia is LBD (Lewy body dementia) which can mimic symptoms of a variety of diseases but does not have memory loss issues like Alzheimer’s – it is marked more by confusion and hallucinations vs forgetfulness.  While both dementia and Alzheimer’s both share symptoms of cloudy memory, impacted conitive skills, and trouble communicating, Alzheimer’s can progress to where a patient has trouble swallowing or walking in the later stages.

According to the Mayo Clinic, 95% of Alzheimer’s patients are 65 or older.  The National Institute on Aging says medical professionals can actually see changes to the brain tissue under a microscope with Alzheimer’s disease and LBD.  Brain-imaging tests may show a progressive loss of brain cells, or a scan that can detect an abnormal protein called tau. Also interesting is that a diagnosis of Alzheimer’s disease is actually only confirmed after death when the brain can be examined during an autopsy.  Plaques (or clumps of protein form on the brain) cause the destruction of brain cells by disrupting cell-to-cell communication, and tangles disrupt the nutrient transport to healthy brain tissues.  Learn much more about the differences between dementia vs alzheimer’s.

If someone you know shows a combination of these early signs then they should book an appointment to see a doctor for a diagnosis:

Although the exact cause of Alzheimer’s isn’t totally clear, the disease damages and kills brain cells, leading to fewer cells and fewer healthy brain connections among surviving cells.