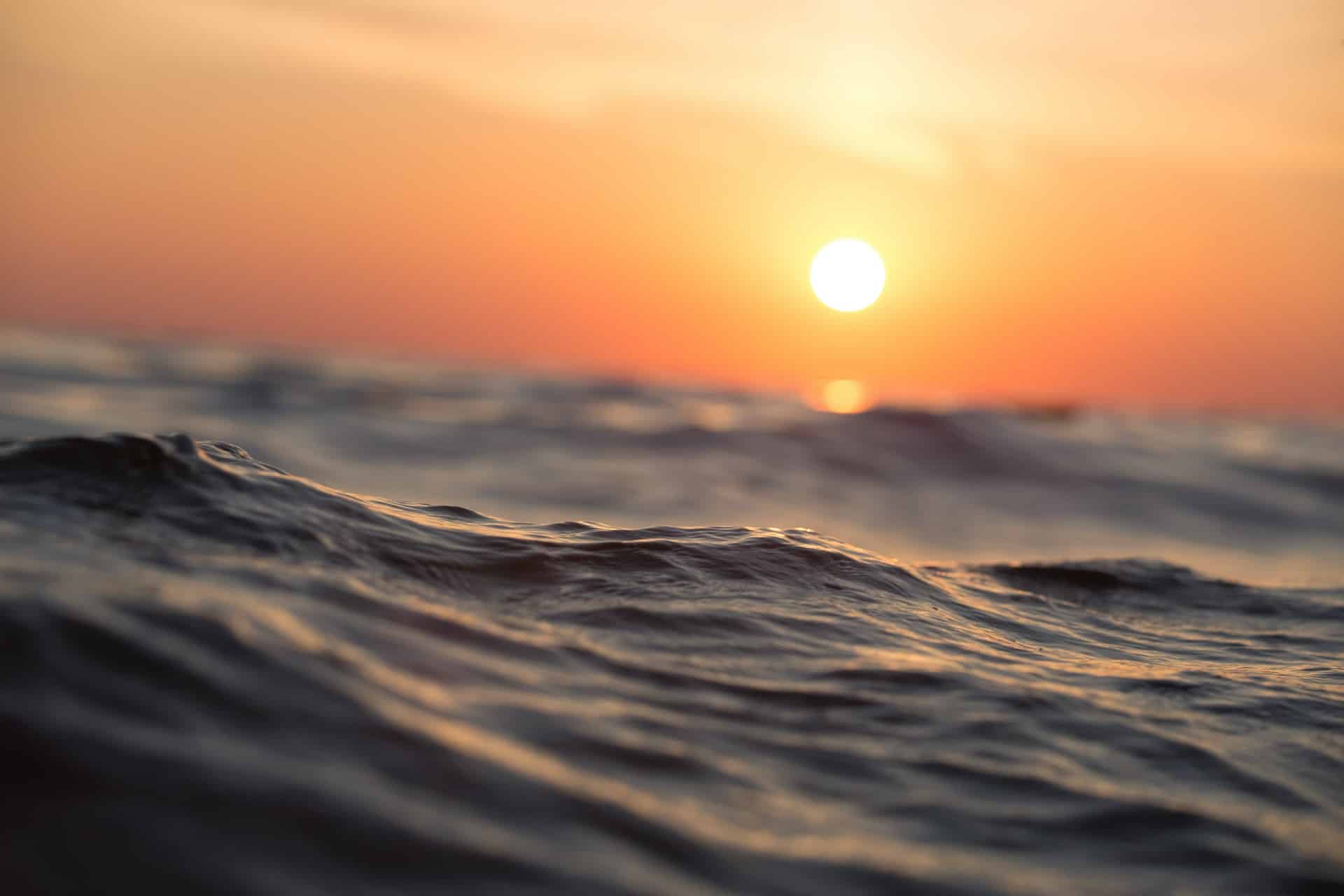 If you could gauge how far 2,400 miles is… The drive from San Diego, California to Tybee Island, Georgia is approximately 2,400 miles. That distance crosses the entire country of the United States. If you’ve ever looked at a map or a globe, you can see our country is massive on a worldly scale. Cyril Derremaux (yes he’s French) just became the second person ever to kayak from California all the way to Hawai’i. How far was that? You guessed it, 2,400 miles. Although he was the second to ever do so, he was the first to do it self-supported. It took him 91 days and 9 hours, and took him through spiritual places and humbling thoughts too (as you can imagine). He made efforts to complete this trip before, and spent years planning for this one. With previous attempts being spoiled due to poor weather and other factors, his success this year was a combination of good weather, preparation, and pure willpower. He had the support of his loved ones, eagerness from putting this off as long as he did, and enough mental strength to complete the entire journey all by himself for months. Of note as you read the article, he had hundreds of dolphins visit him during this voyage.. At 46 years old, I doubt this will be the last of his achievements. We decided to include this piece not only as a fascinating true story, but also because our viewers span an age range from the 20’s to the late 80’s but many of them are between 46 and 64.. therefore we thought the story could be compelling to any of us!

Attached is an incredible in-depth article about this amazing accomplishment.