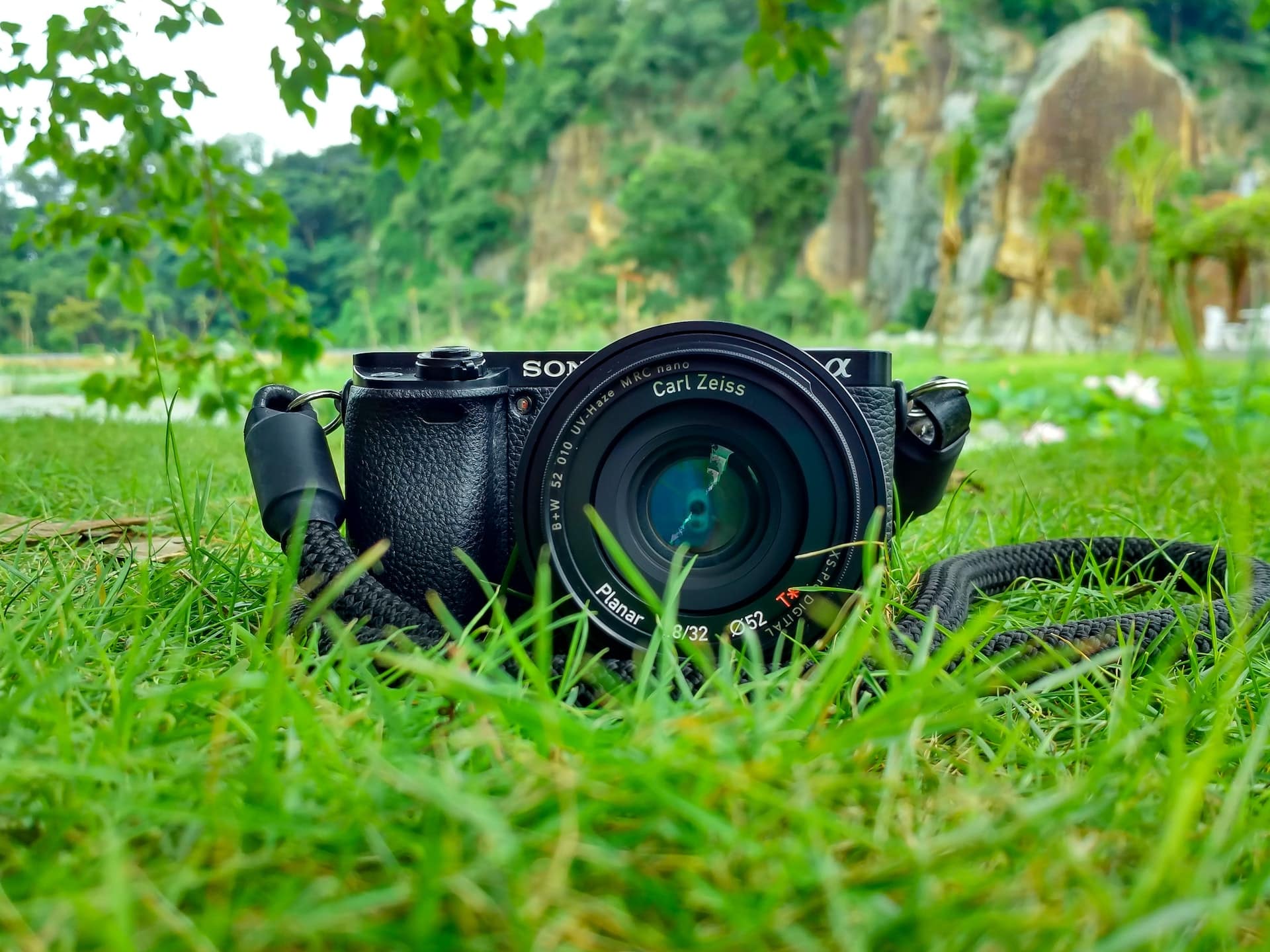 It’s hard to believe that in this day and age, there just aren’t enough photographs being taken of our older generations. The newer generations will never have this time-specific issue, yet they might run into the same problems with feeling invisible as they age. Marna Clarke woke up one morning and realized she had aged more than she knew. She wanted to explore the physical part of being older, and having been a professional photographer in the past, did so with documentation. After picking up her camera again, she began taking portraits of her and her partner’s lives together. Over time, she could see the difference in the photos she had taken and realized she had made a “multiyear portrait of aging”.

Her collection is now award-winning and eye-opening to people all over the world. It wasn’t an easy win though. At first there were people who struggled to see the power and genuinity of these physically older bodies. Her project touched so many hearts, and stresses the power of accepting yourself for who you are – including how you look. This is a view that is becoming increasingly popular these days and for good reason. The world is indebted to her for raising this critical point of view and waking up the aging population to see themselves as beautiful and thankful for who they are and who they love.

Perhaps you will find this motivating enough to take a new string of beautiful pictures of the oldest people in your family and create a visual legacy to last for generations! Enjoy reading this article