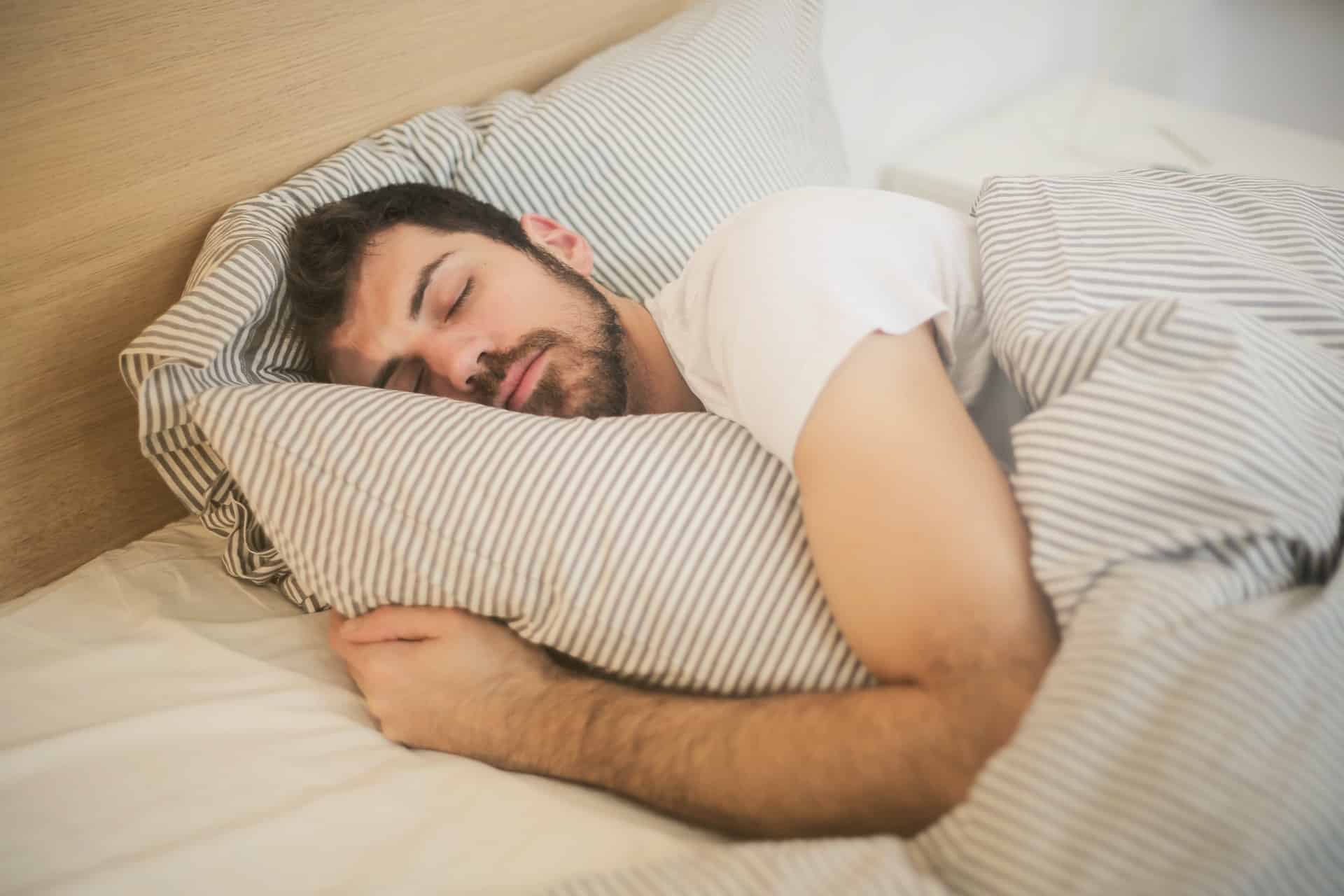 As the years keep coming, so do the doctor visits. It would be nice if we could all have a medical degree and diagnose ourselves, but that’s simply impossible. We must rely on helpful doctors all around us to explain what is going on with our bodies. One common problem as we age is sleep apnea. To recap what sleep apnea is, I’ll summarize and say it’s a breathing problem while you sleep. Snoring can be a sign along with many other effects that don’t seem too serious, but the consequences of having untreated sleep apnea is a major cause for concern.

Those with mild sleep apnea can get a simple CPAP machine that certainly helps, but others that need more expensive machines might find themselves resisting the solution solely because of cost. When this particular journalist was diagnosed, the doctors put him through thousands of dollars of tests to determine exactly which kind of thousand-dollar machine would fit him perfectly. Scared by the possible consequences of not doing it, he went through with it until one day he looked closely at his results. He saw that he had an average of 26 breathing interruptions and blood-oxygen level declines per hour. This rate put him in the “high-moderate” category of sleep apnea, but when he looked at the results sorted by sleeping positions, he found that he only had 10 interruptions when he slept on his side.

This discovery brought him to try an experiment. He bought a $25 pulse oximeter on his smartphone app that records dips in oxygen and breathing irregularities while he sleeps. When he deliberately slept on his side, there were slim to none. After more research, he found that this is medically known as “positional therapy”. He had discovered his solution on his own – with no mention of this remedy from the doctors he had seen. While side-sleeping is not the cure for everyone, it is an extremely overlooked solution for many.