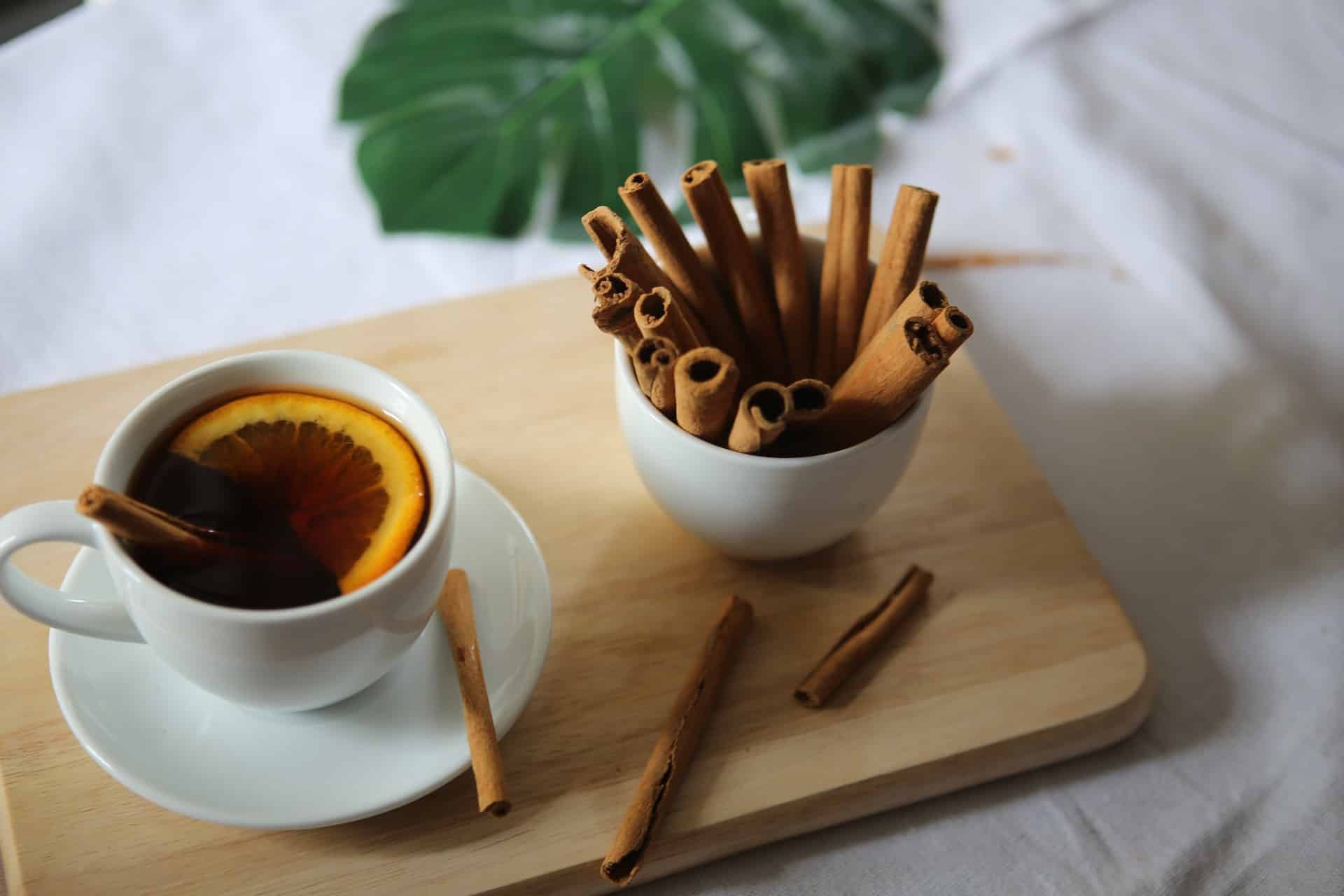 When comfort in colder seasons is brought to mind, it’s typically accompanied by the scents of cinnamon, the fluff of a warm blanket, and a hot drink held by both hands. Wondering why cinnamon is such a staple for these seasons is simple – because it fits so perfectly. Why wouldn’t it be a staple? Diving into the history of cinnamon will bring certain facts to life that may not have crossed your mind.

In human history, there have been multiple different currencies like silk, furs, and food. At one point in time, for quite a long time actually, cinnamon was given a value placed higher than silver. As shocking as that is to hear, cinnamon held many uses that have long since been forgotten and were, once, critically important. From preserving meat (including Egyptians using it for embalming) to a medication for coughs and colds, this spice was fought over and even killed for.

Nowadays, cinnamon will likely remain just a delicious addition to food and drinks, or a sachet in the living room or bathroom. However, even when brought down to a single use, it shines brighter than other spices and owns its own season across the world.

With three distinct types of cinnamon, there’s much more to learn. The following Article describes this in full, and gives helpful tips with regard to which type you should use whether for cooking or to freshen up a room.

If you would rather have a beautiful bundle mailed to you, let us know: AgingTopic will mail you a holiday sachet which you can either undo and use for cooking or as a way to stir your hot chocolate or coffee, or keep it in the sachet and tuck into a closet, prop up in a bathroom, place in the living room, or give to a friend as a gift!  Choose from either Cassia or Ceylon bundles of cinnamon: $5, free shipping! We will add a link here this week for ordering it, or you can leave us a message at [email protected] and we will be sure to get in touch with you.