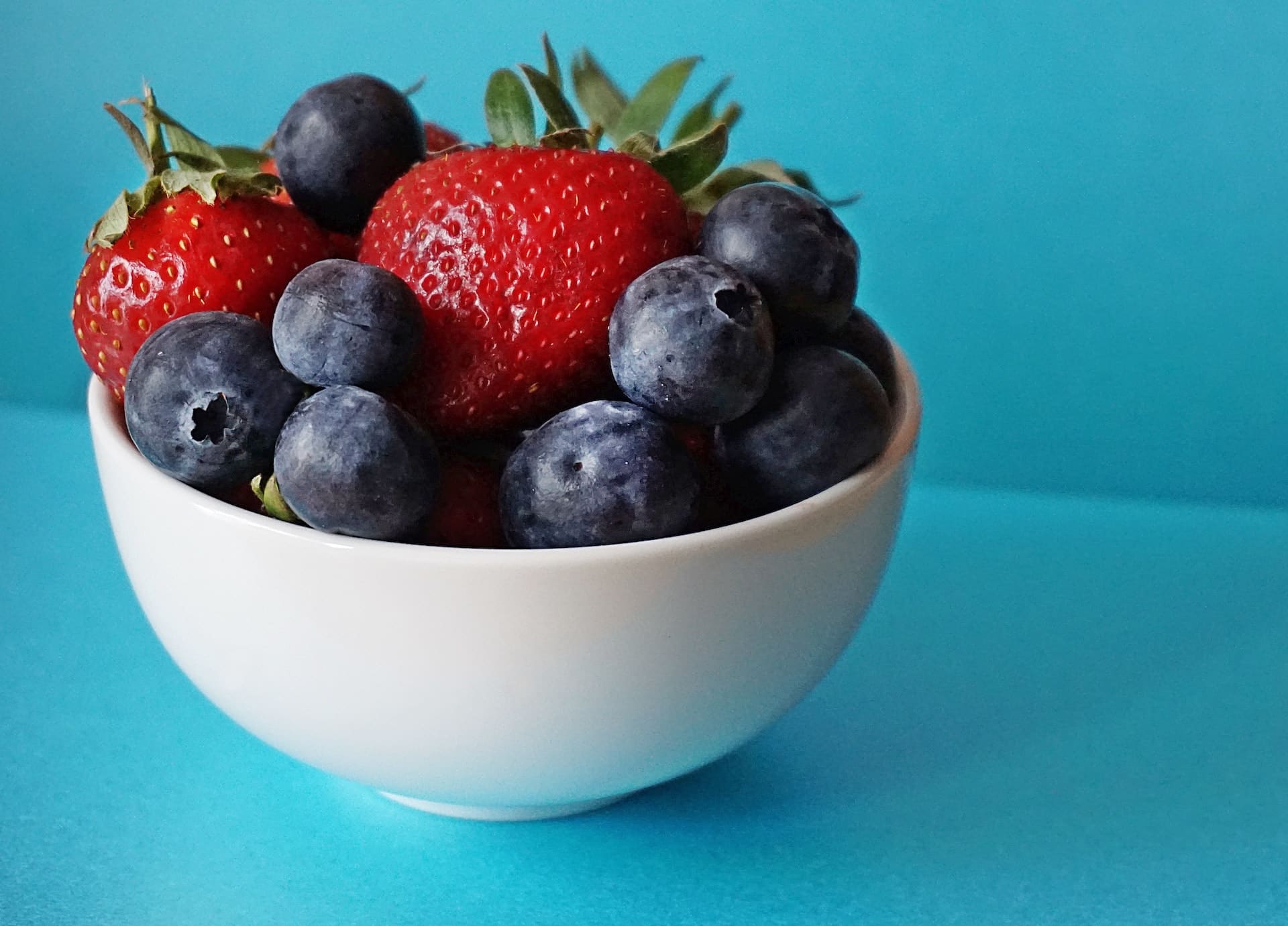 As we enjoy home-cooked holiday meals, and work our way into the New Year goals for better health, here’s another good reason to eat your veggies which may help prevent cognitive decline according to a recent study out of Harvard University.

Published in the journal Neurology, the study considered health data of more than 77,000 men and women in the U.S. over a 20-year period. Average age at the start of the period was 51 for men and 48 for women.  The study authors found that those who consumed the most flavonoids were 20% less likely to report having trouble with thinking and memory than those who consumed the fewest flavonoids.

Flavonoids are naturally occurring compounds responsible for the vivid colors of many vegetables and fruits. They are also considered powerful antioxidants, which may fight inflammation, among other health benefits.  “There is mounting evidence suggesting flavonoids are powerhouses when it comes to preventing your thinking skills from declining as you get older,” says study co-author Dr. Walter Willett, a professor of epidemiology and nutrition at the Harvard T.H. Chan School of Public Health.

Even study participants who didn’t eat a flavanoid-rich diet until later in life saw some cognitive benefits. In other words, it’s not too late to adopt healthier eating habits. Remember that the next time you make up your grocery list.

They provide vitamins C and K, potassium, magnesium, fiber and prebiotics (carbohydrates that promote a healthy human gut). Berry consumption can reduce the risk of heart attack, and it appears that foods high in anthocyanins — a type of flavonoid found mostly in strawberries and blueberries — can help you keep weight off.  Bonus: You get the same health benefits from any frozen berries as you do from fresh ones:  this-berry-can-help-prevent-alzheimers-disease/

3. Cauliflower: Cauliflower is so popular as a substitute for mashed potatoes and rice that it’s now commercially available in those forms. You can even buy cauliflower pizza crust. According to the Mayo Clinic Health System, this “nutrition superstar” is high in vitamin C and a good source of folate.

4. Raw Spinach: Although the cartoon character Popeye ate the canned version, it seemed to give him quite the energy boost. No wonder: According to Texas A&M University, the leafy green vegetable is a source of folate and vitamins A, C and K.

While often confused with each other, yams and sweet potatoes are two different foods. The “yams” you see at the grocery store are likely to be some version of sweet potato, according to Harvard’s T.H. Chan School of Public Health. True yams have white or purple flesh and bark-like skin.  Sweet potatoes also come in different colors. The orange varieties have the most beta-carotene, and the purple ones have the most anthocyanins, a type of flavonoid believed to help prevent cardiovascular and neurodegenerative diseases. All are a source of vitamins C and B6, potassium and fiber.

One of the few fruits native to North America, blueberries provide a lot of vitamins C and K, fiber and manganese, according to the U.S. Department of Agriculture’s Agricultural Research Service.  Research shows that blueberries may reduce the risk of women’s heart attacks by one-third, due to their plaque- and cholesterol-lowering properties, and they appear to increase insulin sensitivity in people with Type 2 diabetes.

The natural sweetness of winter squash is intensified by roasting, and its dense texture works well in casseroles, soups and stews. Bonus: You can roast and eat the seeds, too.  The vegetable is rich in potassium, and it’s also a source of protein, beta-carotene, lutein, vitamins C and B6, magnesium, potassium and fiber. If you’re diabetic, take heart: Squash has a low glycemic index and load, and it contains polysaccharides, a type of indigestible fiber that in animal studies has shown to help prevent blood sugar from going up after a meal.

As noted earlier, spinach is pretty darned good for you. But it’s better for you when it’s cooked, according to Consumer Reports. That’s because spinach has a lot of oxalic acid, which blocks your ability to get iron and calcium from this leafy green. But oxalic acid breaks down under high heat.  To get around this, Consumer Reports suggests blanching fresh spinach leaves in boiling water for 60 seconds, then plunging them into ice water for a few minutes. Drain and wrap in paper towels before refrigerating, then add the greens to soups, omelets, smoothies and any other dish you like.

A carrot needs cooking in order to kick its cancer-fighting carotenoids into high gear. Consumer Reports cites a study from the Journal of Agricultural and Food Chemistry that showed boiled carrots have a 14% higher concentration of carotenoids. Pan frying, on the other hand, caused a 13% decrease in carotenoids.  Carrots also are a good source of fiber, along with potassium and vitamin C.

These sweet, beautiful fruits pretty much sell themselves. They’re the essence of summer. As you indulge, know what a gift you’re giving to your body: antioxidants, vitamins, minerals and fiber.  A few per-serving specifics:

This information above came from the following article here