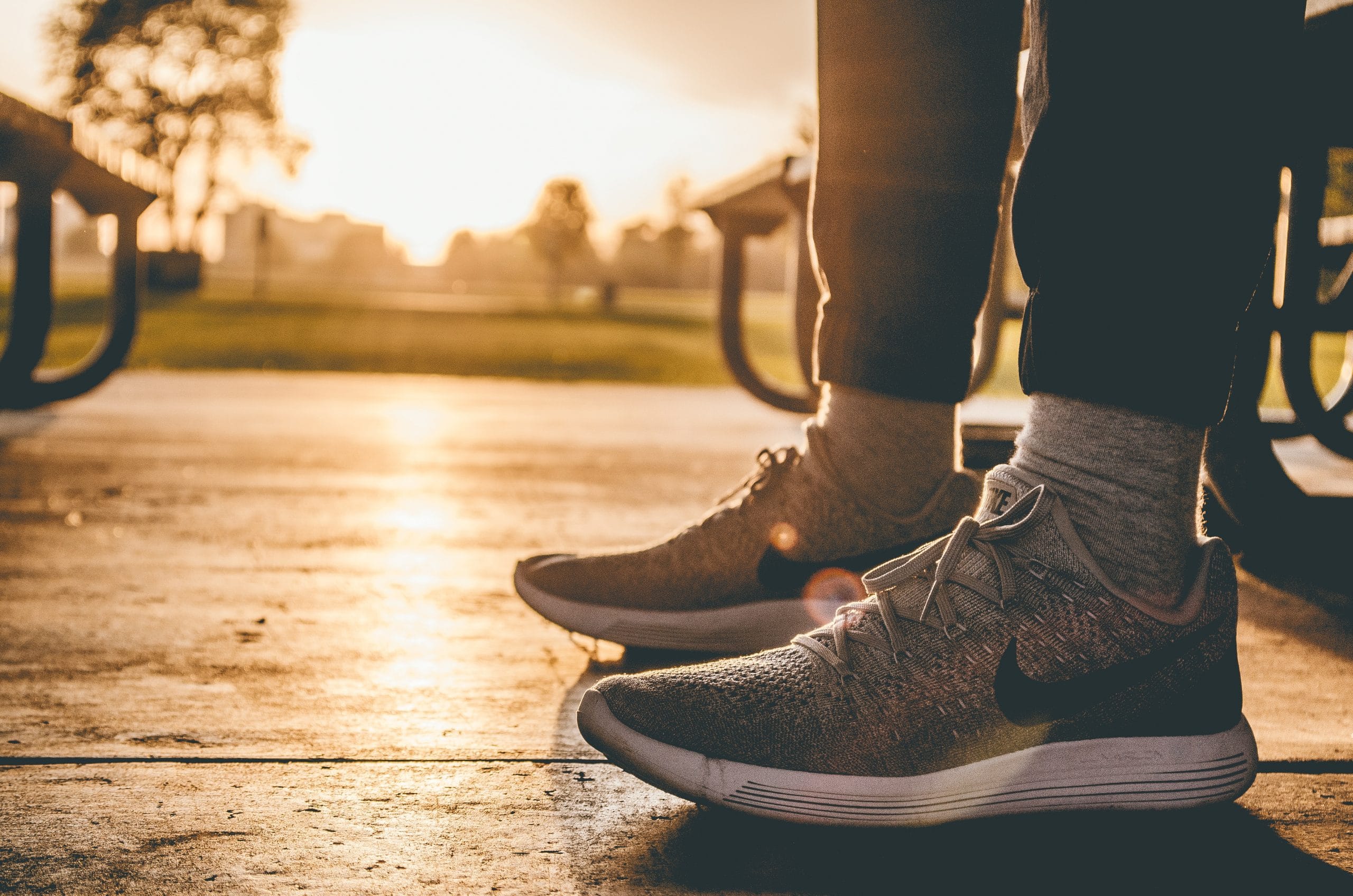 My husband’s greatest fear is dying from being a couch potato. An irrational fear, because he exercises more than most people I know, but a real fear nevertheless. Being a couch potato isn’t just threatening aesthetically, it’s also threatening to your health. It doesn’t sound like a real threat, but thousands of people around the world increase their risks of disease every day by refusing to move. If walking proves to be difficult in later years, there’s always alternate ways to exercise. If walking is on the table, this article is for you.

A study (https://medicalxpress.com/news/2022-11-year-aerobic-brain-vascular-health.html) was conducted with 73 older adults (aged 60-80) who maintained a weekly exercise program suited to their personal fitness levels for one year. Starting off with brisk walking or jogging only three times a week for 25 to 30 minutes each session, and working their way up to four or five times per week by week 26 of the study. The results suggested that prolonged aerobic activity can reduce or prevent age-related cerebrovascular impedance.

Previously AgingTopic provided blogs relevant to this idea such as Best workout for Women over 50: 30 min a day and Body Owner’s Manual where we use humor in comparing the maintenance of a great classic car to taking care of our bodies..

Saying you’ll commit to a whole year of aerobic exercise seems overwhelming, so it might help to take it one week at a time instead. Getting outside improves your mood as well as your physical health, so have fun out there!